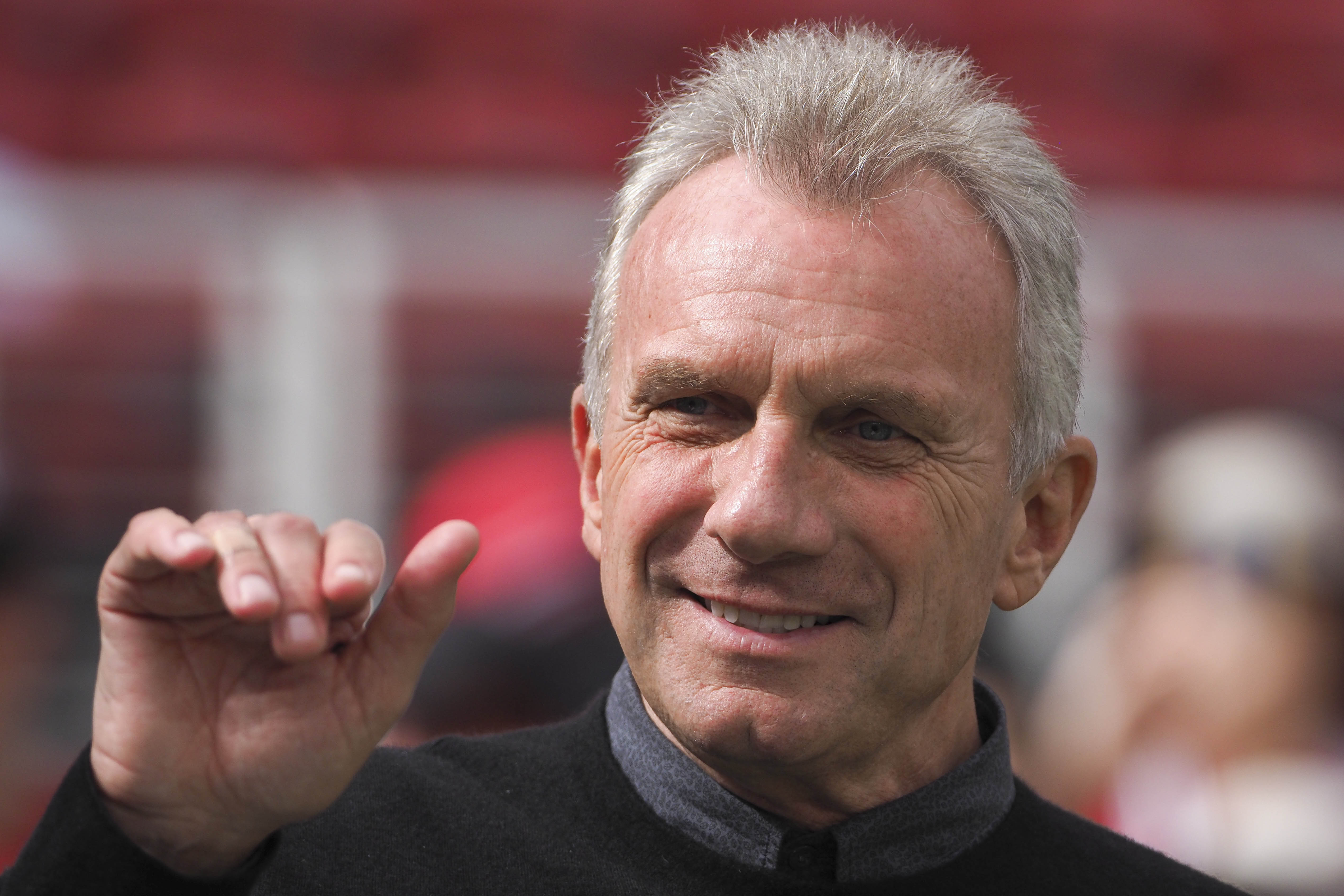 The tea leaves are pointing toward Tom Brady playing for a team not named the Patriots for the first time in his NFL career, but one of the greatest signal-callers the league has ever seen is advising him not to do so.

Former 49ers quarterback Joe Montana won four Super Bowls himself, and has been compared to Brady, with his six rings, so the two are often in the same discussion, in terms of who the greatest quarterback of all time is. Brady is the popular answer, especially with recency bias in play, but Montana gets some love as well.

And now Brady appears on track to leave behind the team he won six Super Bowls with, and also part ways with arguably the greatest head coach the game has ever seen in Bill Belichick. But if you ask Montana, Brady shouldn’t pull the trigger, and if he’s going to keep playing football, he should do whatever it takes to re-sign with the Patriots.

“It’s not easy to go to another team and get accepted, no matter how much success you’ve had and how many years you’ve played,” Montana told Michael Silver of NFL.com. “They still want to see you come in and be the same player and be that loyal to them as you were to the other team you just left. So, it’s not easy (for) guys looking at that change, especially at the quarterback position.”

When asked about what advice he would give Brady specifically, Montana had this to say:

“Don’t — if you don’t have to,” he said. “It’s a process to go through, and it takes time to get used to the team. I was fortunate because (former 49ers quarterbacks coach) Paul Hackett was there running the offense, and so I was pretty familiar with probably three-quarters of the offense going in. And, if they let [Brady] have his own offense (with a new team), yeah, that makes it a little bit easier. But still, the transition of moving …

“I just can’t see how they would let him leave there, myself.”

Remember, Montana played his final two seasons with the Chiefs, and he simply was not anywhere the same dominant player he was when playing for the 49ers, so he knows all too well about this particular topic. Brady would be wise to listen to Montana’s advice here.