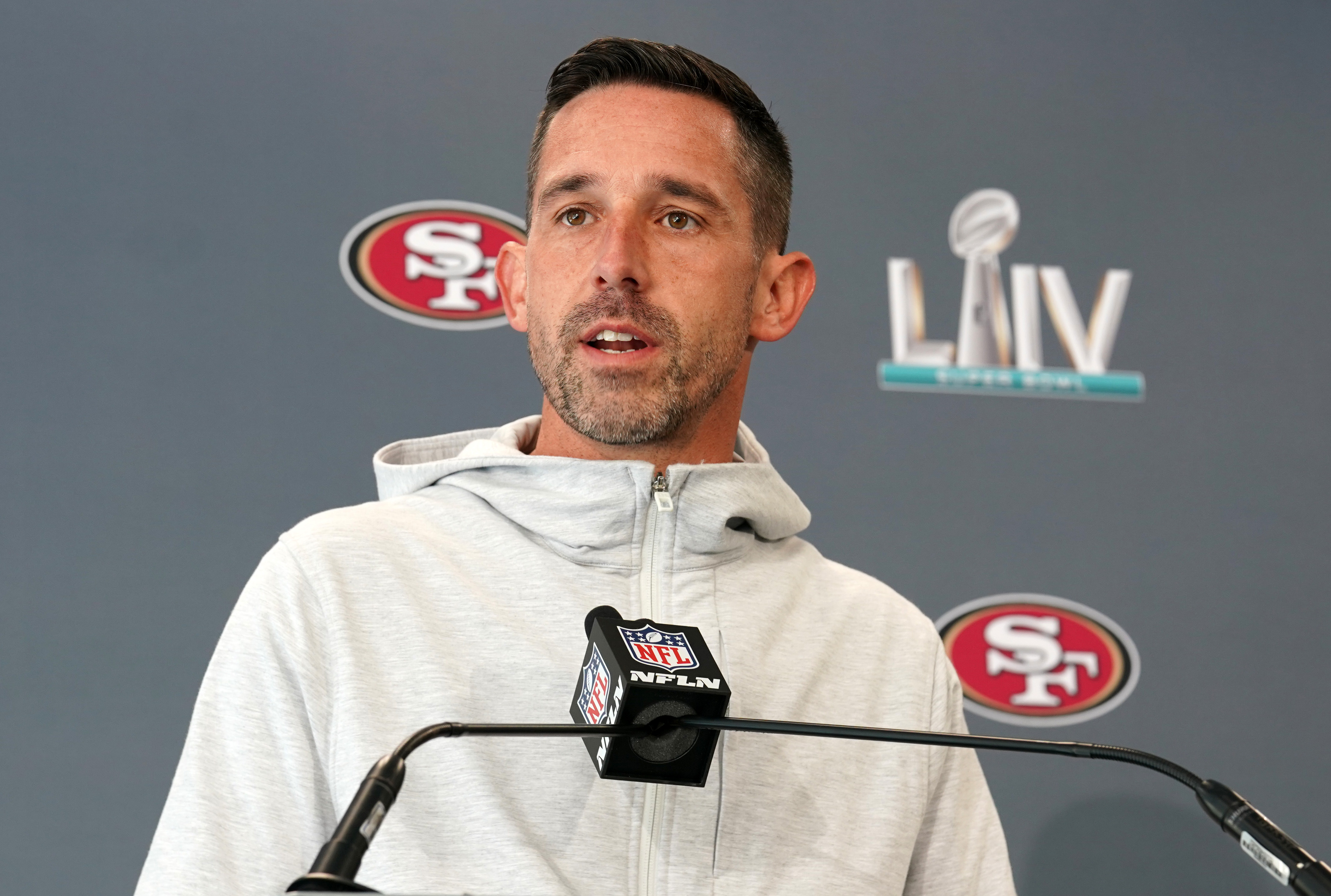 The 49ers have done quite well since having traded for quarterback Jimmy Garoppolo, but they were in a position where they could’ve been even better, possibly building a dynasty right now.

San Francisco had the No. 2 pick in the 2017 NFL Draft, electing to trade down one spot with Chicago, as the Bears wanted Mitchell Trubisky. The 49ers selected Soloman Thomas with the third pick, with the defensive lineman currently looking more like a bust than anything.

The Chiefs drafted Patrick Mahomes with the 10th pick, and the rest is history, as he could go on to be the greatest quarterback the league has ever seen. He’s already the best in the NFL today, and it’s crazy to think how good the 49ers could be with him, given all the talent on their roster, and head coach Kyle Shanahan calling plays.

Shanahan himself even admitted on Tuesday that he overlooked Mahomes heading into the draft that year.

“I didn’t look into (Mahomes) obviously as much as I should have (prior to the draft),” Shanahan said, via Nick Shook of NFL.com. “We definitely looked into him, studied all of his tape. Was just a freak, could make any throw. … We had the second pick in the draft. Did not feel, like from all the intel that you get and stuff, that he was gonna go that high.”