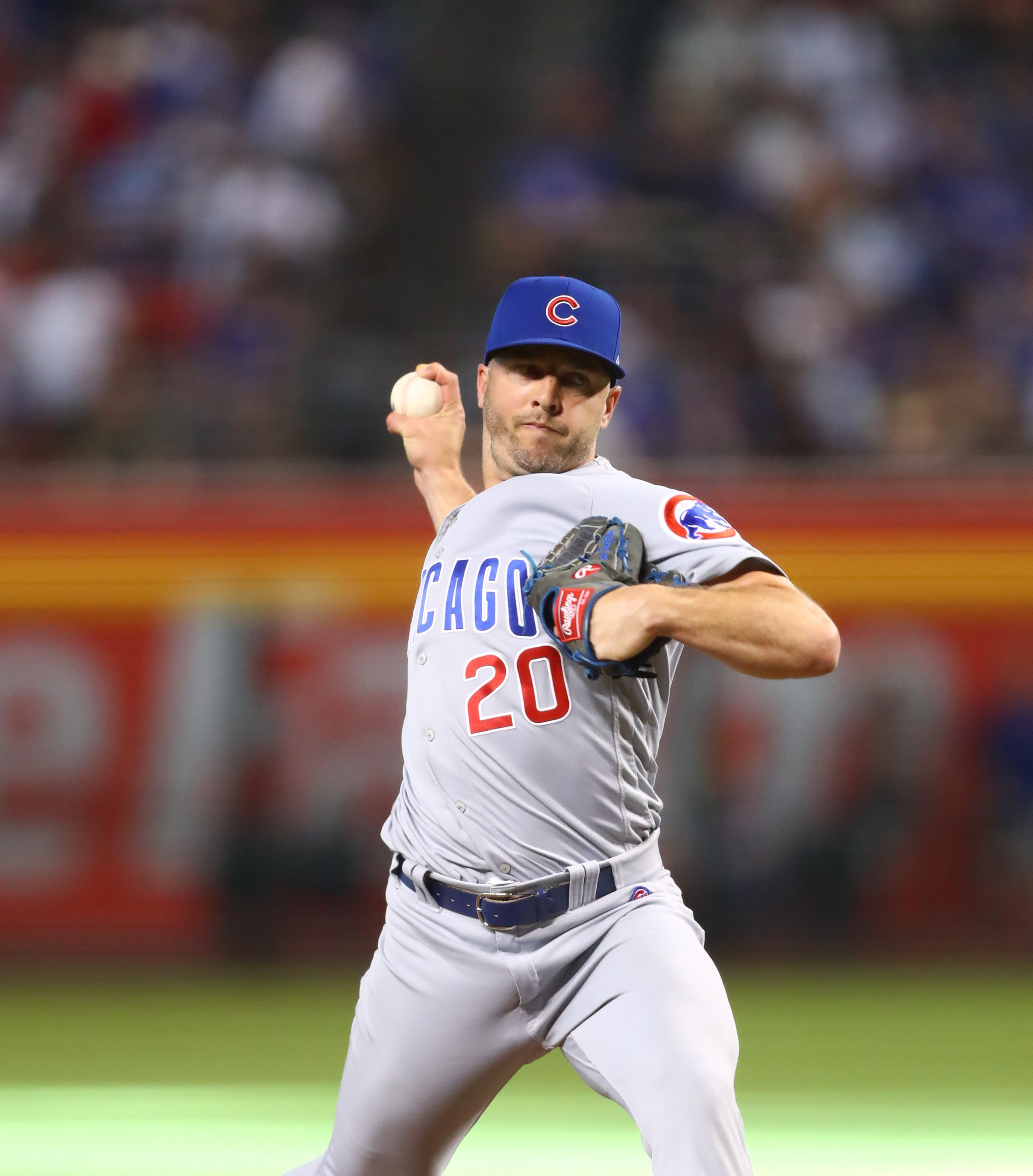 The Miami Marlins signed right handed relief pitcher Brandon Kintzler on Monday to a one year contract worth $3 million from the Chicago Cubs according to ESPN.The Marlins become Kintzler’s fifth Major League Baseball team. In addition to the Cubs, he has also played for the Milwaukee Brewers, Minnesota Twins and Washington Nationals. Kintzler was drafted by the San Diego Padres, but never played for them.

Kintzler’s save in 2019 came in his final appearance with the Cubs. He threw one scoreless inning in a 8-6 Cubs win over the St. Louis Cardinals on September 28.

Kintzler has never been a power pitcher. He only has 299 strikeouts in 424.3333 innings pitched. However, Kintzler has a very respectable career earned run average of 3.37 and has only given up 419 hits and 110 walks in his decade playing Major League Baseball.

There is a very strong possibility that Kintzler could be used as the Marlins closer in 2020. Right now on their depth chart, Miami has Drew Steckenrider as their closer. However last season, Steckenrider had a dreadful earned run average of 6.28 in 15 games in 2019.