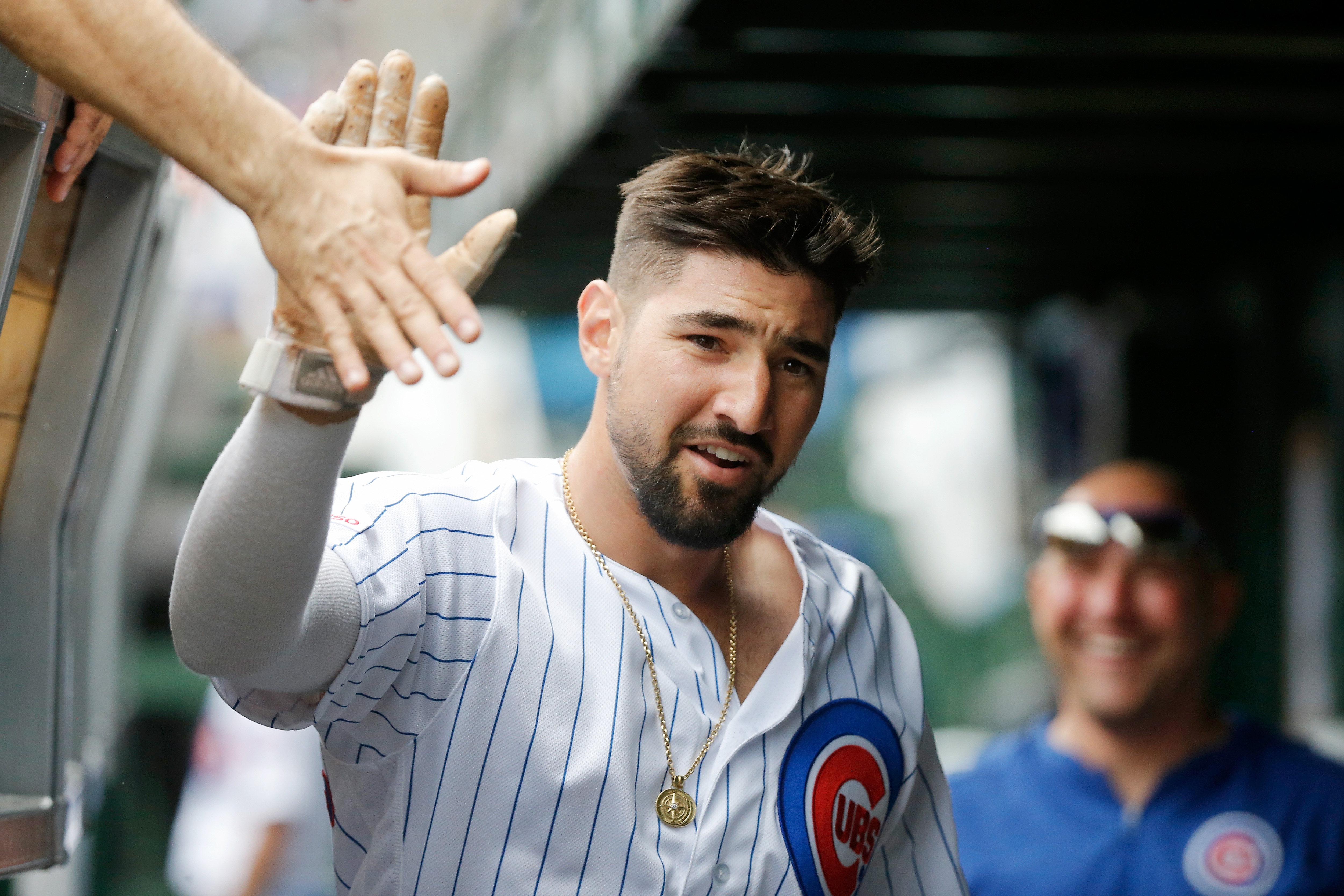 The Cincinnati Reds acquired third baseman Nicholas Castellanos to a four year deal worth $64 million on Monday. Castellanos, a native of Davie, FL, shared his time last season with the Detroit Tigers and Chicago Cubs.

At the trade deadline in 2019, Castellanos was dealt from the Tigers to the Cubs with cash for two minor leaguers. The minor leaguers were starting pitchers Alex Lange of Riverside, CA and Paul Richan of Newhall, CA.

It is interesting that Castellanos stays in the National League as he batted 48 points higher in the senior circuit than the junior circuit in 2019. He also led Major League Baseball in doubles with 58. He had four more doubles than Rafael Devers of the Boston Red Sox, who was second with 54 doubles.

Expect Castellanos to make the move from third base to the outfield with the Reds. That is because Eugenio Suarez will be the everyday third baseman for Cincinnati in 2020.