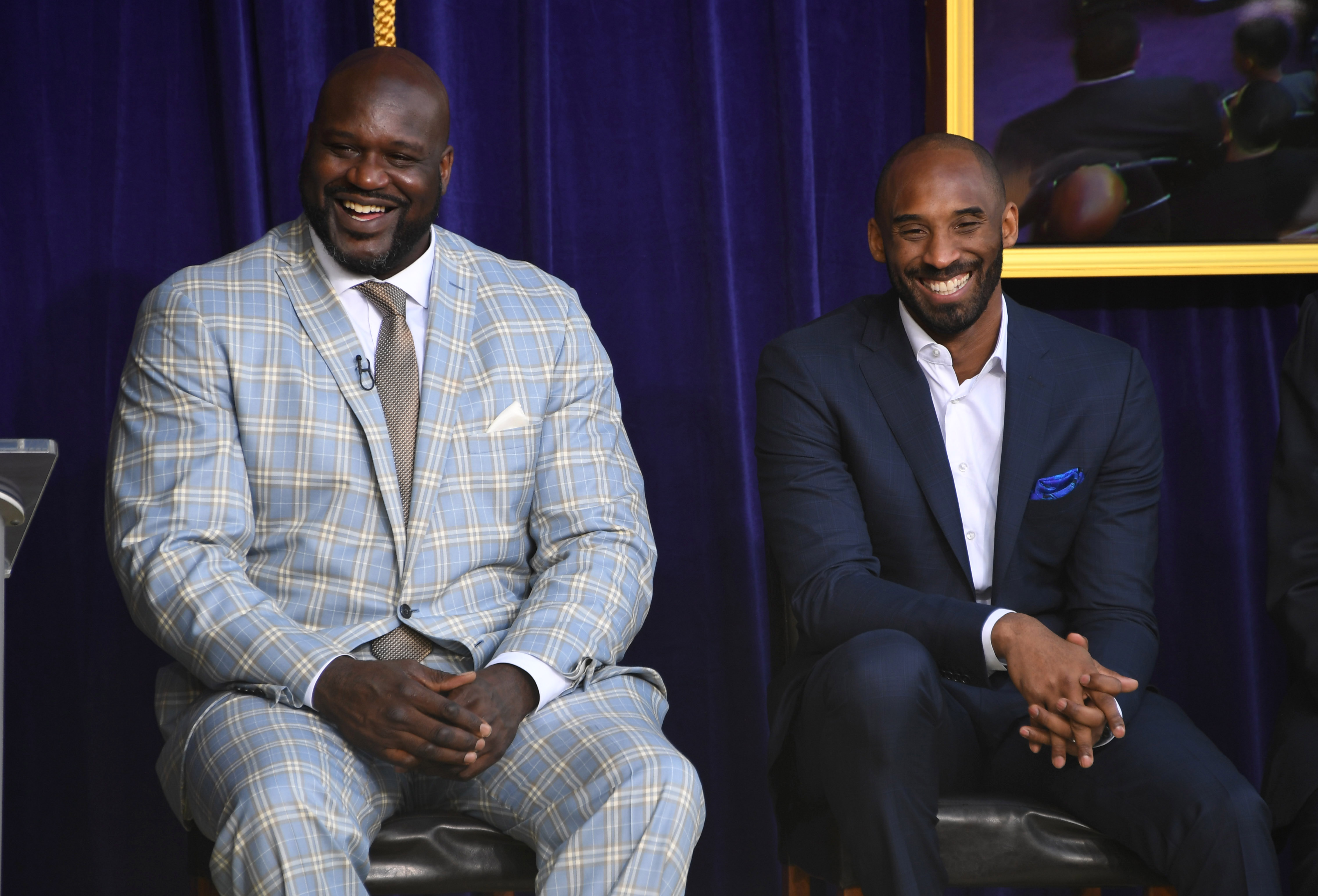 Shaq was a longtime teammate of Kobe Bryant, during their time on the Lakers, and it’s clear that he’s still grieving over the NBA legend’s tragic passing.

Kobe, along with his daughter, Gianna, was killed in a helicopter crash in Calabasas on Sunday, The sports world has been mourning his passing ever since, and that includes Shaq.

Tuesday’s “Inside the NBA” telecast was dedicated to Bryant’s legacy, and Shaq had a lot to say about his former teammate before the Celtics-Heat game.

“We up here, we work a lot,” Shaq said. “And I think a lot of times, we take stuff for granted. I don’t talk to you guys much about, as much as I need to, the fact that we’re not going to be able to joke at his Hall of Fame ceremony.”

“And the fact that we lost probably the world’s greatest Laker, the world’s greatest basketball player, just — listen, people are going to say ‘take your time and get better,’ but it’s going to be hard for me,” O’Neal said. “My spirit just left my body, I just wish I could be able to say one thing: One last thing to the people we lost. Because once you’re gone, you’re gone forever.”

“I haven’t felt a pain that sharp in a while.. it definitely changes me.”’@SHAQ on the loss of his brother, Kobe. pic.twitter.com/dM5i0DDgGK

He’s certainly not alone in feeling that way.