What Leagues or Competitions are Eligible on Football Index? 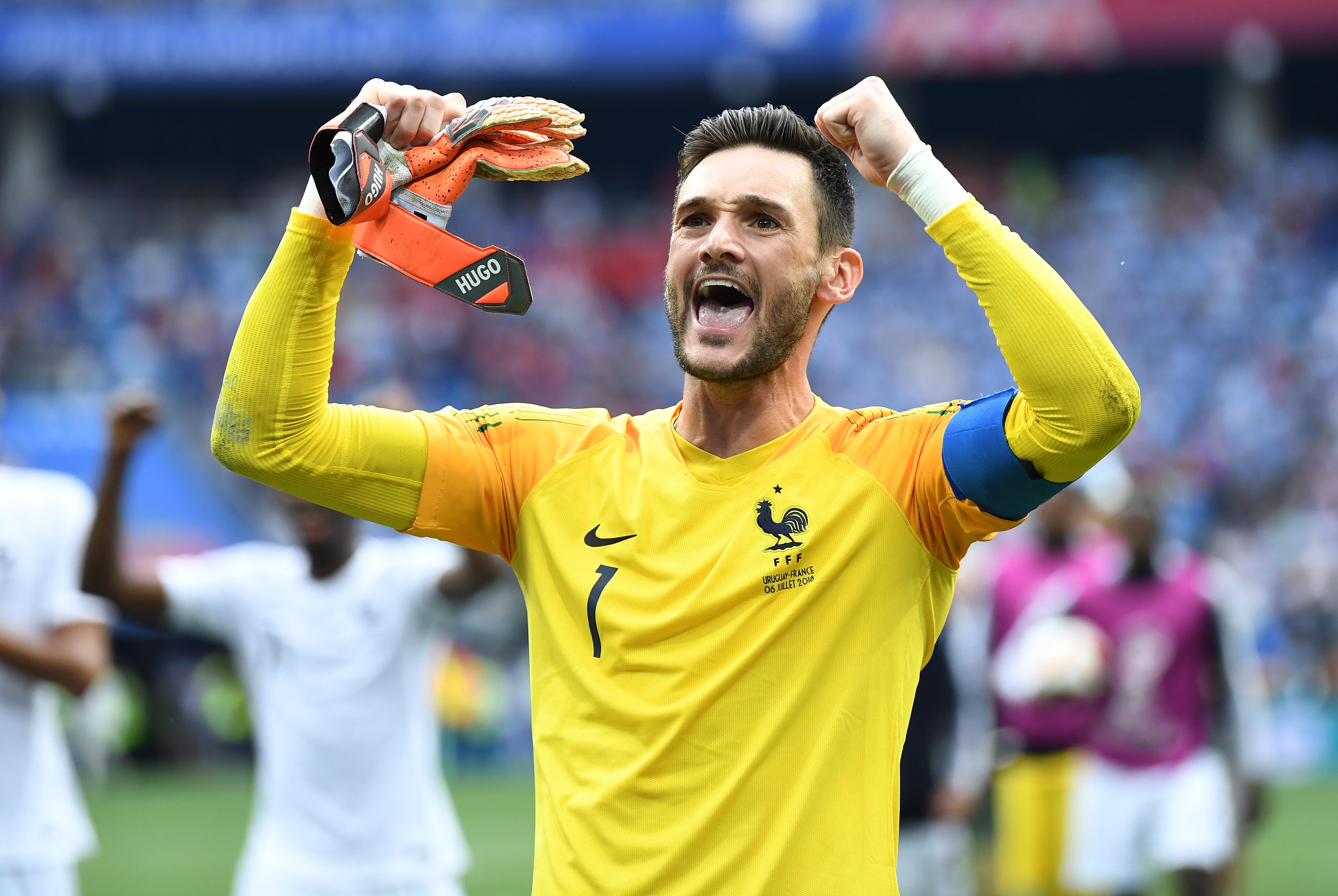 What Leagues or Competitions are Eligible on Football Index?

The beauty of playing Football Index is that it gives any enthusiast the chance to win real money while indulging in their hobby, which is following every aspect of the glorious sport. However, not all leagues and competitions are eligible on Football Index. Below is a list of the ones that do count:

Referred to as the English Premier League or EPL outside of England, the Premier League is the most-watched sports league in the world, broadcast to over 643 million homes across 212 territories, with a potential audience of over 4 billion people.

It is considered the top level of the extensive English football league system, known informally as “the pyramid”. Seasons run from August to May and consist of 38 games. Each team plays every other team 2 times: once home and once away. As of the 2018-19 seasons, 49 teams have played in the Premier League; for the 2019-20 season, there are currently 20 competing teams.

Formally known as the Campeonato Nacional de Liga de Primera División, La Liga or La Liga Santander due to a sponsorship from the Santander Group, is the top men’s professional football division of the Spanish football league system. According to the Union of European Football Associations or UEFA’s league coefficient, La Liga has been the top league in Europe for the last 5 years, ahead of the Premier League. It is one of the most popular professional sports leagues on the planet, broadcast to 170 countries and counting with an estimated TV audience of over 76 million domestically. There are 20 clubs that compete each season, which runs from August to May.

Also known as die Fußball-Bundesliga, Bundesliga is a German professional association football league. Its name translates literally into ‘Federal League’. Bundesliga is the top of the German football league system and is the football league with the highest average stadium attendance worldwide, attracting 43,300 fans weekly to matches held all over Germany. It is considered the country’s primary football competition.

Currently, there are 18 teams competing in the Bundesliga. Fifty-six clubs have competed in the league since its formation. The current holder of the most league wins is Bayern Munich, with the team winning the title 28 times.

Also known as Serie A TIM due to a sponsorship from Telecom Italia (TIM S.p.A.), Serie A is the top of the Italian football league system. It is often portrayed as the most tactical national league and is ranked 4th among European leagues according to the UEFA league coefficient, trailing behind La Liga, the Premier League, and Bundesliga. It is currently being broadcast in 50 countries, enjoying an average annual domestic viewership of 1.8 million viewers per game.

France’s top professional league for men’s association football is Ligue 1, also known as Ligue 1 Conforama through a sponsorship from the European home furnishings retail chain. Like other football leagues on this list, each season runs from August to May. Participating clubs play twice every season, once home and once away, for a total of 38 matches, just like in the Premier League. It is currently ranked 5th among European leagues.

The UEFA Champions League or the European Cup is a yearly club football competition organized by the UEFA. It is a qualifier for both the UEFA Super Cup and the FIFA Club World Cup. The competition runs from late June and ends in late May, with the finals for the 2019-20 season to be held at the Atatürk Olympic Stadium in Istanbul, Turkey on May 30th, 2020.

The UEFA Europa League is another annual football club competition organized by the UEFA. It ranks below the Champions League in the second-tier of European club football. The competition is a qualifier for both the UEFA Super Cup and the UEFA Champions League. It runs from late June to late May the following year, with the final to be played at Stadion Energa Gdańsk in Gdańsk, Poland on the 27th of May in 2020.

Known informally as the Euros, The UEFA European Football Championship determines Europe’s continental champion. It is held every four years in the even-numbered year between World Cup tournaments. UEFA Euro 2020 will be held in 12 cities in 12 UEFA countries from the 12th of June to the 12th of July, 2020. The opening game will be hosted by the Stadio Olimpico in Rome.

The UEFA Nations League is a biennial international football competition event that was founded only 2 years ago, in 2018. Portugal is the current champion. Fifty-five senior men’s national teams of UEFA member associations are expected to compete in the 2020-21 season.

The FIFA World Cup is the most prestigious and most widely-viewed and followed association football tournament in the world, with the 2018 World Cup in Russia estimated to have been watched by over 3.5 billion people. Two hundred and eleven teams will enter in the qualifying round to become one of the 32 teams playing in the finals. Qatar will host the FIFA World Cup in 2022, marking the first World Cup to ever be held in a Muslim-majority country. It is usually held between the months of May to July, but for 2022, the competition will instead run from late November to mid-December, with the finals scheduled for December 18th, 2022.

To become a skilled Football Index trader, you’ll need to keep an eye on these leagues and competitions. Follow the calendars, make wise trades, and you could be on track to reap incredible gains.