Your Morning Dump... Where it's on to the next game 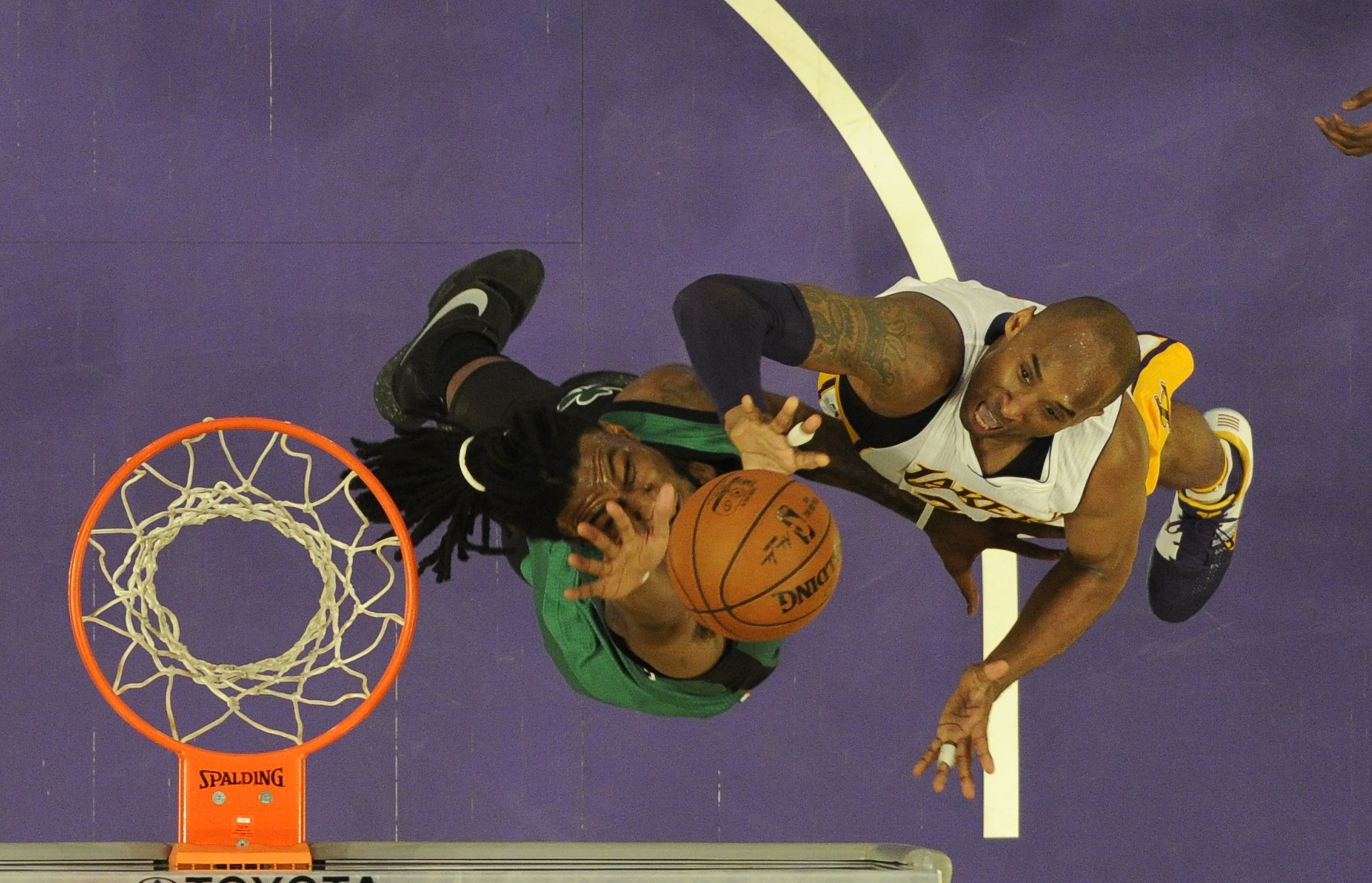 Your Morning Dump... Where it's on to the next game

“I take a lot of the blame, a lot of responsibility, the things that I do well, the things that I do great, I didn’t do great (Sunday),” he said. “It was just one of those games. Definitely look forward to getting it back (Monday), don’t want to let this be something contagious, we gotta shake it off and get ready for the next one. I didn’t do well (Sunday) so I take a lot of the responsibility on me, I gotta be better, gotta hold myself accountable and the rest of our team, we gotta pick each other up. Next game, I’m looking forward to.”

But as the Celtics move on to Tuesday’s game in Miami, and the conclusion of what stands as a 1-1 road trip, their thoughts will still be on the giant who has moved on from their lives.

“There’s no right or wrong emotion when you are experiencing something like this. The way that I describe it, being a 43-year-old, is Kobe is their (Michael) Jordan,” coach Brad Stevens said of the comparison between Bryant and his own boyhood idol.

A few years ago, a friend of mine, someone I’d known for 22 years, died in a plane crash outside of Brookings, SD. I remember going around for some time afterwards frequently thinking, “Randy’s gone. I can’t believe it.”

But I’d known him, as I said, for 22 years. Every year my family takes a vacation with his two sons. My brother-in-law had worked for him since 1995.

Over the past couple days I’ve found myself thinking something similar about Kobe Bryant.

And here’s the thing. I never met the guy. Neither did most of the people who have gone through some form of the grieving process or another.

I didn’t even really care for him. Truth be told, I think the accolades that he’s being given posthumously are becoming as overblown as his career was. He was not the best Laker—they’ve got 16 championships and he was only around for five of them. And he wasn’t even the best player on three of those championship teams.

But, in our incredibly secular society, one taboo remains with us: Don’t speak ill of the dead: At least not when they die suddenly.

I don’t smoke–I never have smoked–but I wore a Marlboro racing hat for about a year after Ayrton Senna died, even though he was no longer driving for McLaren when he crashed at Imola and I’m pretty sure the hat was for Penske’s CART team, not the McLaren F1 team. I still have, on VHS, the edited highlights of his last win–the Australian Grand Prix in the final race of the 1993 season.

Objectively speaking, little has changed in my life since Sunday morning. I’m still typing up the morning dump, probably later than Chuck would like, from my usual spot at the end of the couch, with my usual wintertime lap companion, a 16lb cat (he’s big boned) named Sunshine, in his usual spot.

I’d venture to guess that the same is true for everybody else reading this blog.

This isn’t like when a family member or a friend dies suddenly, and we have to get used to a big hole in our lives where there used to be a person. I mean, if Kobe were still alive, I don’t know if I’d have thought about him twice since Sunday, but because he’s gone, I keep thinking about him and wondering how exactly I’m supposed to feel about him. I mean, certainly, I’m not glad that he’s dead, but should his death change what I think about him as a person?

Of course we’re hearing that such-and-such-a-thing is ‘what Kobe would’ve wanted,’ or ‘not what Kobe would have wanted,’ but is that really relevant? I mean, if I was disinclined to take Kobe’s expressed thoughts into consideration while he was alive, why should I spend time speculating about what he would or would not have wanted now that he’s gone? And really, don’t we always, or almost always, use that phrase to justify to ourselves the choices we make? Somehow or another, what the recently departed ‘would have wanted’ corresponds to the very thing that we also wanted to do.

So the show must go on. The sport. The game. The little tiny simulacrum of life itself, with its beginning and end, its ostensibly fair rules, its putative reward for hard work. But with these games, no end is ever final. There’s always another game, sometime.

In our minds we process time as both linear and circular. When we’re immersed in what we’re doing, time is circular, cyclic. Things repeat themselves: Mondays come with predictable once-a-week regularity, our life runs on a schedule that assumes that each week will be substantially the same as the week before.

And in our escapes, time is also cyclic. One game follows another, one season follows another. Our favorite shows and movies follow formulas that generally prevent us from unpleasant surprises.

It’s only when something like this happens that we’re jarred out of that track, coming face to face with the fact that we’re on a one-way street.

From that sense, the widespread reaction to Kobe’s death seems like it’s also about us processing the fragility of our own lives.

But the show must go on. The Celtics play the Heat this evening, down (as per usual) a couple rotation players, but with, as can be seen above, a very motivated Jaylen Brown. It should be a good game.