#BellLetsTalk Day Is Extremely Important, But It Isn't Just Today 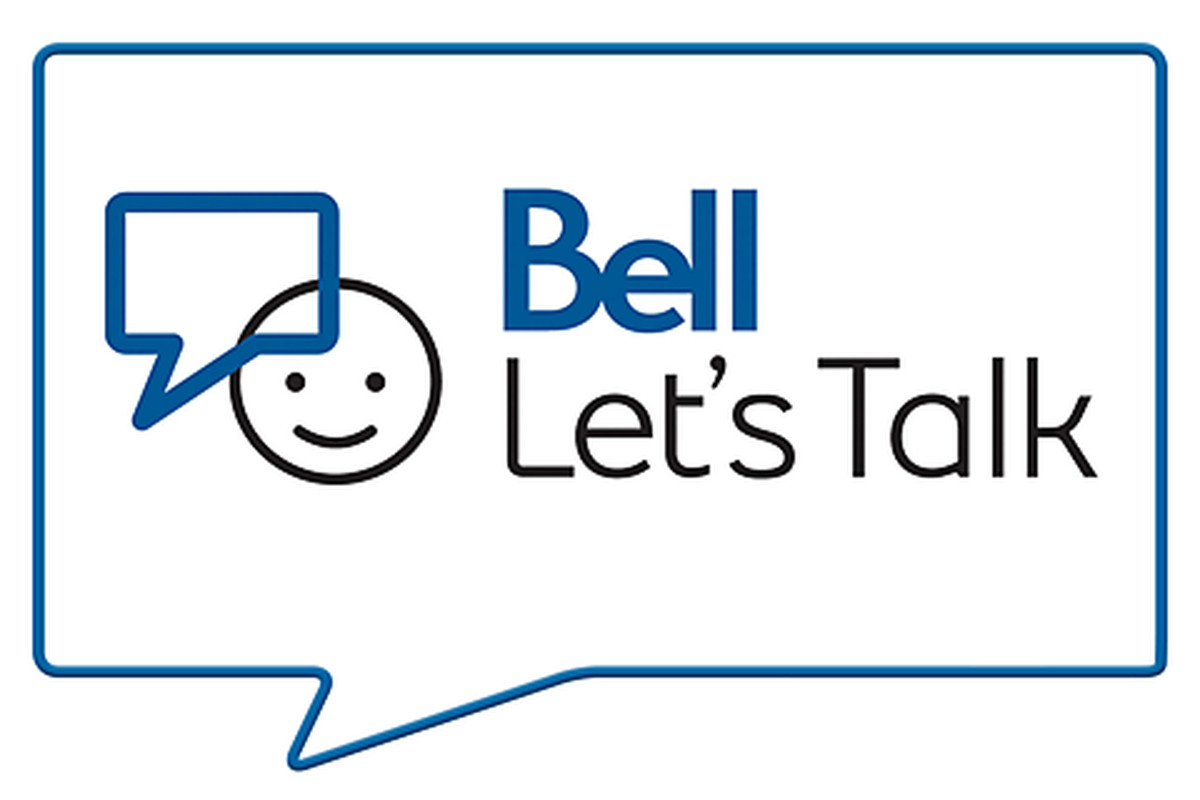 #BellLetsTalk Day Is Extremely Important, But It Isn't Just Today

The #BellLetsTalk initiative came to my attention when I was in college, 2016. I happened to be scrolling through Twitter one day and saw the hashtag on a cold January afternoon in New England. I brushed it off. After all, it was a busy time of year for me with an internship, numerous games to broadcast and, oh yeah, graduation a few months away.

As the years went on, however, the initiative started to hit closer and closer to home. One thing you can never be prepared for is the real world, life after the structure of school. From 1999-2016, it’s all I knew. You went to school, had weekends off, had dreams and you’re career was a longways off.

This year, #BellLetsTalk has a special meaning. It’s a great initiative and it gets people talking. It shows that people care. Fact is, though, one day isn’t enough. People need to support each other and remind each other that not being okay is okay every single day. Not just today.

I’d always been relatively laid back, easy going and social. My desired career was, and still is, in media. My dream job has always been to do play-by-play in the NHL and I continue to work towards that every single day. It’s a lofty dream, maybe an unattainable one, but it’s my dream. It’s also what I’m known for.

Growing up I was the sports guy. I had the insane collection of irrelevant jerseys (hello, Aaron Curry Seahawks jersey) and announced games for the girl’s hockey team at my high school. A lot of people knew this was going to be my career path. A lot of people stuck their neck out for me and gave me opportunity. In high school, in college, and in my internship with the AHL’s Springfield Falcons.

When I graduated college I returned home to Woburn, Massachusetts. I lived at home for a little over two years, working part-time jobs for junior hockey teams and colleges in the Boston area. Eventually I settled back into a 40-hour a week job at a metal distribution company while also continuing my broadcasting journey.

I tell you all of this because it is those things that triggered feelings and thoughts I never knew I had. I went from being social to fearing going out, something I still struggle with. I went from being happy and making people laugh to angry, sometimes over the line angry.

I can still recall in January of 2017, when I returned to Springfield College to help call the annual ‘Hoophall’ basketball tournament, the feeling in the pit of my stomach. It was something more than nervousness, something I hadn’t felt in a long, long time. I never did go away. It felt like an elephant was sitting on my stomach, like there was always an underlying nauseous feeling that wasn’t quite bad enough to make me puke, but made me insanely uncomfortable.

Things I used to enjoy, I no longer cared for. When the Patriots beat the Rams in Super bowl 53 last February, I barely enjoyed the game. I just sat there, emotionless, as they won a sixth Super Bowl title. It might not seem like much, but that was a warning sign that some around me were able to pick up on.

Every little thing pissed me off. I snapped at those who loved me and those who were around me. I wasn’t okay. Deep down I knew it.

Thing is, for a long stretch, I hated life. I hated myself, hated how I looked and my personality. I also felt embarrassed, I felt like I failed. Three seasons into my career and I had yet to make a true jump in the broadcasting world in my eyes. I felt like everyone who gave me a chance, everyone who expected me to do well in this, was let down.

To myself, I was the biggest failure on the planet. That put me in the darkest spot I’ve ever been, and led me to contemplate ending it all last March.

If it wasn’t for my parents, my girlfriend and some friends close to me who could see I was no longer myself, I’d be dead today. I have no doubts about that.

I never thought talking to someone or getting on medication was for me. I thought it was “fake happiness” and that it wasn’t a long term answer. Maybe it isn’t, but it has helped immensely.

I also did not believe I could reach out to people, that friends and family would think less. I could not have been more wrong. The support I have received has been incredible and allowed me to take steps forward.

Today, #BellLetsTalk day, reminds me that so many people are there to help and do care. It can’t just be today. We need to be there for each other each and everyday. There are going to be some tough times in life, that’s just how it is. We need to make sure we support each other and understand that it’s okay to not be okay.

Take care of each other, and remember we are not alone in our battles.