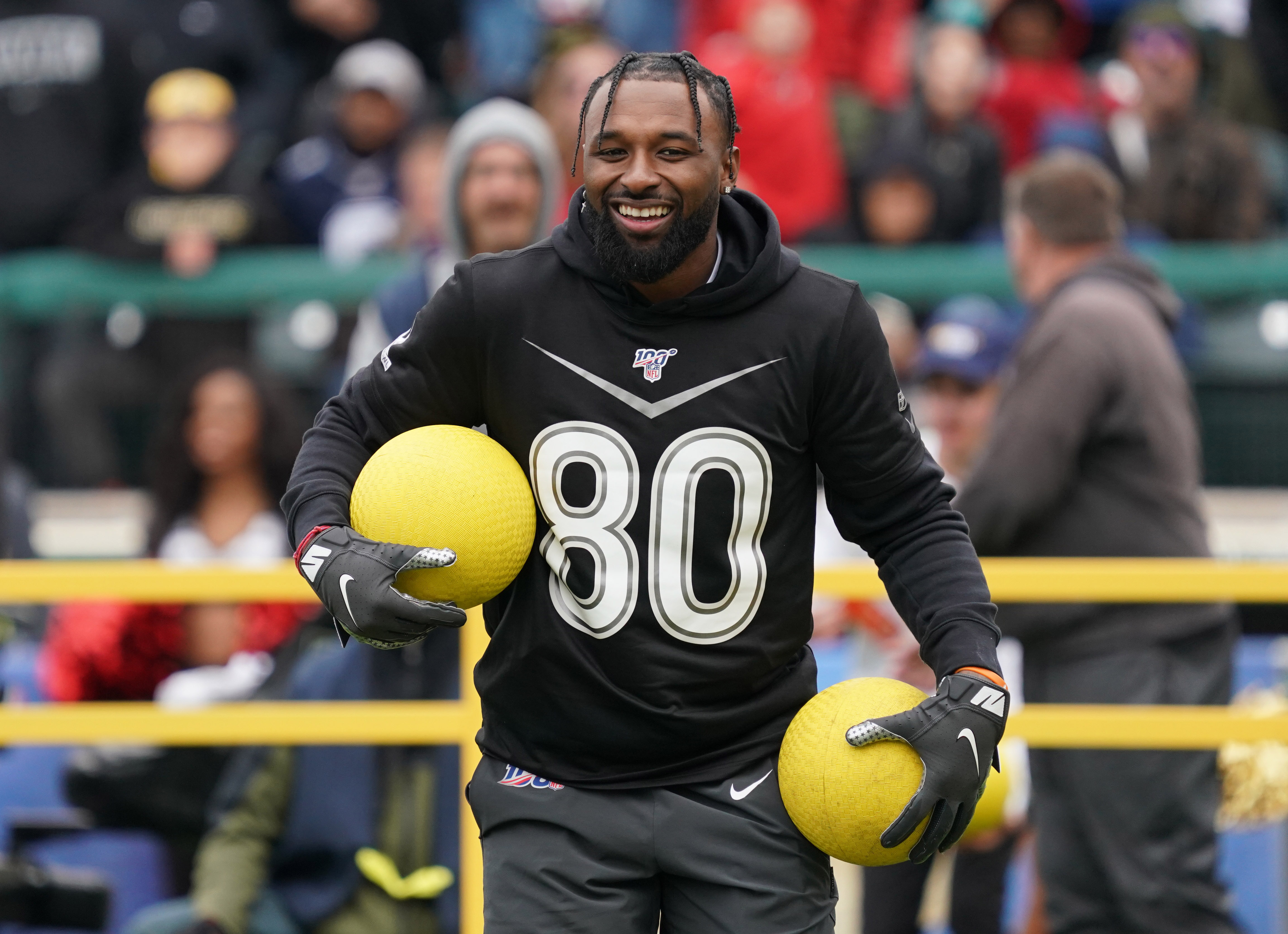 It was quite clear that Browns quarterback Baker Mayfield took a step back in 2019, but one of his teammates seems to believe that he doesn’t deserve the lion’s share of the blame.

Browns receiver Jarvis Landry was asked about Mayfield’s issues in an appearance on Fox Sports 1 on Wednesday, and he essentially put the blame on former head coach Freddie Kitchens. Notice the emphasis on “gameplanning” and “communication,” both of which the coaching staff handles. He also went on to add that Mayfield wasn’t as involved in formulating the gameplan as he should’ve been,

#Browns WR Jarvis Landry on QB Baker Mayfield via @FS1: "Communication. A lot of it comes back down to game planning. As a QB a lot goes into game planning that a QB feels like he's comfortable with. I don't think that he had as much say-so in that as he would (have) liked to."

It’s clear that Kitchens was in over his head, as he had only one year of coordinator experience, having been in the NFL for 14 seasons. Still, it’s not like Mayfield should’ve been helping draw up gameplans, either. No second-year quarterback gets that right.

Kitchens deserves some of the blame, but Mayfield deserves at least half of it, if not more. Had he focused more time on his development, and preparing for games, rather than shooting TV commercials, he probably would’ve fared better.