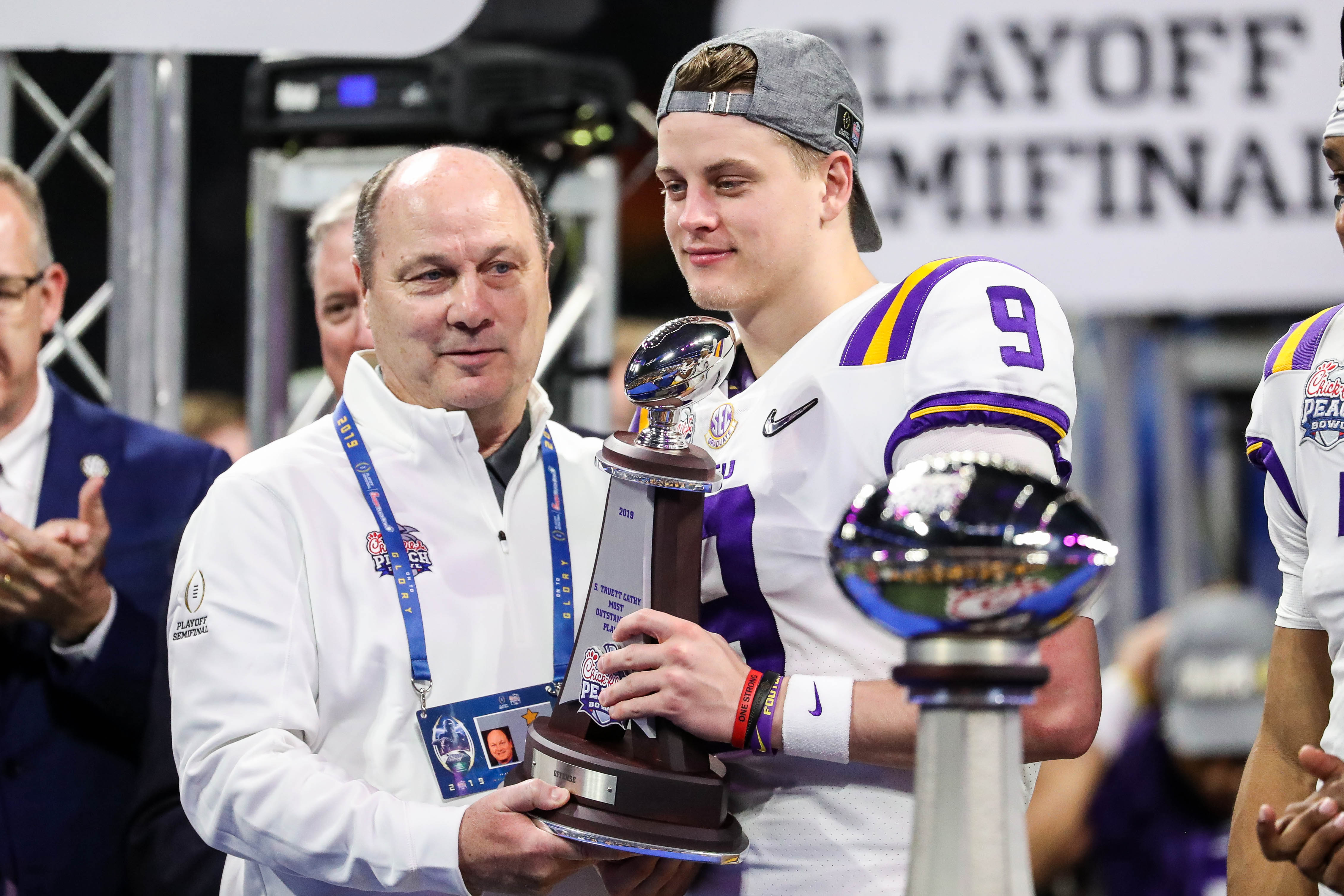 When you enter a household with a football player in the family, you will right away know so. Especially if there is a display of trophies in the living room or their room. And unquestionably, when they take you for a tour around the house, they will not fail to mention the trophies. If it is a parent, they will tell you a story behind every football trophy on the shelf. And you really cannot blame them because it is an excellent story to tell. When you are proud of your young one for hitting such milestones and having memorabilia to show, then why not! They worked hard for it, and they deserve it.

Well, in this piece, we shall be looking into the types of trophies that football players are given, how they look and what they are presented for. So read on.

These are perhaps the most common football trophies found on a player’s shelf. These kinds of cups are mostly shaped ovally, just like a football. They may be a complete replica of the ball from the proportions, colors, and even weight, but a few modifications can be allowed. The relic is then attached to a frame with or without additional features like a helmet or shoe to make the trophy fit for the game. This way, you will right away realize that the award is for a specific sport, and it would be inappropriate to give the same trophy to a swimmer.

Such trophies are awarded for several reasons. They can be assigned to a whole team for winning a game or season. And they can also be given to specific players who exuded exceptional performance as the most improved player, a fair-play player, among others.

This is yet another lot of football trophies that you will not miss on a football player’s trophy shelf. The statuette trophies are designed to look like a football player in motion. They could be kicking a ball, tackling an opponent, or simply lifting the ball. Any movement that is specific to the game can be used. The action that the figure makes is, however, particular to the name of the award. For instance, if it is meant for the top scorer, the figure would be of touch down. And if it is intended for the quarterback, the figure might show a man running with the ball at hand.

In the game of football, medals are also another kind of trophy players can receive. Medals are awarded to several players and in some games, even the whole team. Including the opponent teams for participation. Ideally, most medals are round, but that is changing. Currently, there are so many medals in different shapes sizes and also contrasting materials. The standard materials used to make the medals are gold, silver, and bronze to commemorate the position of the team. Gold for the winners, silver for the first runners up and bronze for the second runner up team. But as we all know, some of these metals are precious and are very expensive. So much so, replicas of the same are made using affordable and available materials. So it is not a surprise to receive a gold, silver or bronze coated medal or even a plastic-made medal.

Besides the team members, referees, coaches, medical assistants also get medals. Their efforts to get the team to their success are also recognized and appreciated through such commemorations. This way, they also get motivated to do a better job next time.

MVP, full for the most valuable player, is yet another trophy famous in sports, including football. This trophy is awarded to the player that performed the best in the season in terms of technique, sportsmanship, so on and so forth. Depending on the criteria set, the contender must tick all the boxes.

The MVP trophy most times looks glamourous and of high value. And for that reason, most are made of glass shaped like a tablet with the player’s name engraved. Because the award is particular, only one is given in the entire season, and for that reason, the spot is very competitive. The selection is solely on the regulators of the game, and they have to make a unanimous decision. That means that the chosen by the authorities must also be notably deserving to the public. An MVP trophy winner is not revealed up to the end of the season, and no one is sure as it could go to anyone in the team.

Of all the trophies to be given to a football player, this is by far the rarest but the grandest. The statue trophies are given to commemorate the greatest players in football who has grown with the team. They must have won the team several championships, won a number of MVP trophies, secured many medals, and even earned the team new endorsements. All these success stories must be the reason the team has made it that far. So much so, the statue is sculptured to resemble the physical appearance of the player. It is also placed on the entrance of the team’s arena or famous fields of the sport.

This kind of trophy is scarce, and only a countable number of athletes have received this honor. The statue is not only given by the football association members, but a country or state can award the player with one constructed on any part of the town, city, or state.

As seen above, receiving a trophy or two sounds like a pretty good idea. There is no better feeling than being awarded for something you put your time in to. It gives you the motivation to keep growing and doing better. So do not hold back and put your best foot forward, and you will be awarded accordingly. The sky truly is the limit, and the same applies to sports. So keep going for practice, hitting the gym, and within no time, you will have a shelf full of football trophies. Give your mum a topic to brag about as she takes her friends round the house for a tour.