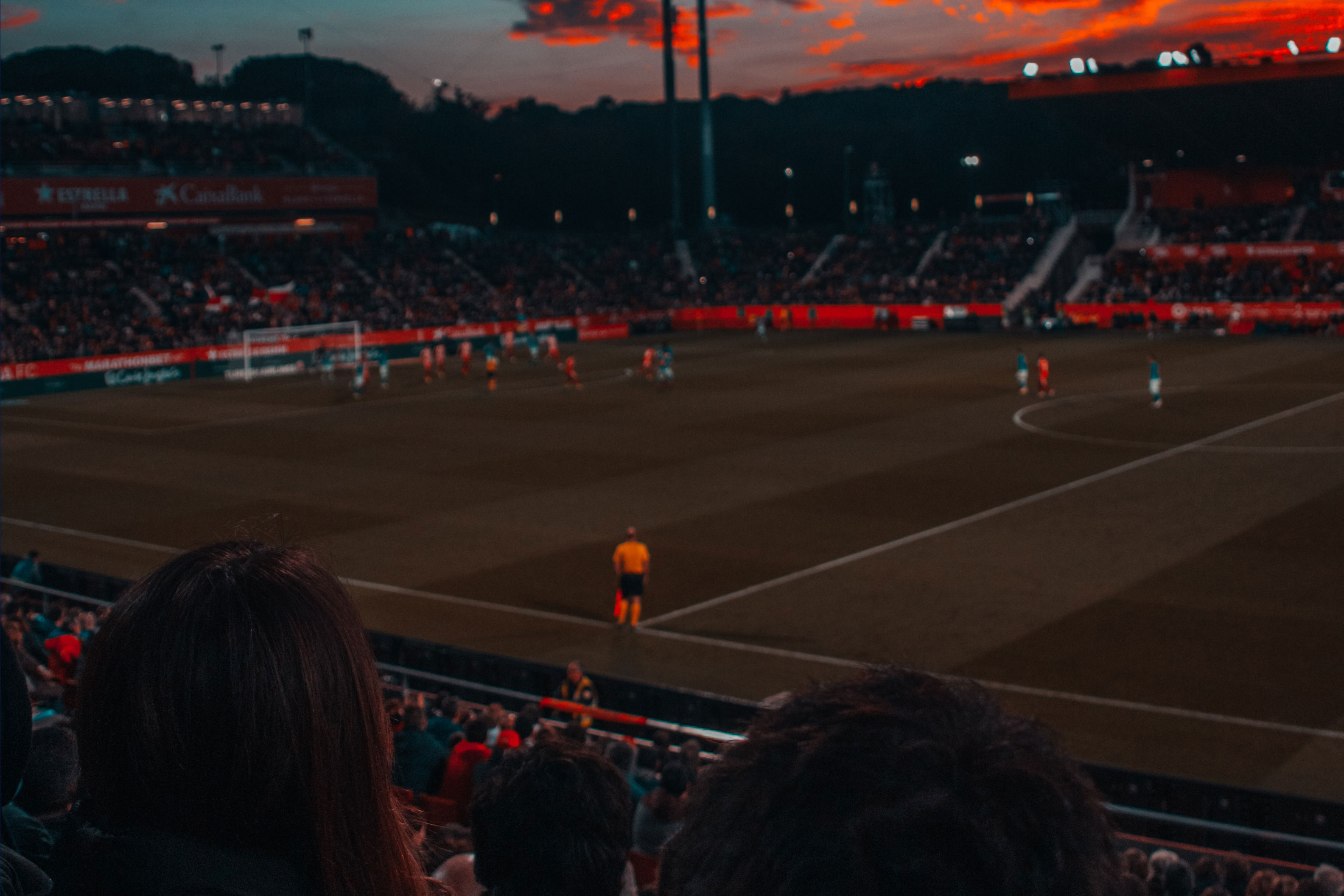 It will be a battle between third and fourth in the English Premiere League this Saturday. Chelsea will host high flying Leicester is the Stamford Bridge, a tie that many predict will be closely contested. Frank Lampard’s side haven’t made any signing and have been posting mixed results recently. A late equalizer courtesy of Hector Bellarin saw them settle for a draw with Arsenal last time out. Leicester lost 2-1 to Aston Villa on Tuesday night, a tie that saw them bow out of the carabao cup.

Chelsea might be without their top scorer Tammy Abraham when they travel to King Power stadium on the weekend. The English forward limped off after their draw with Arsenal mid last work. Speaking to the media, Chelsea boss Frank Lampard admitted the striker will not be available for selection.

“He has been getting lightly into the water and all these things but I said yesterday that there’s no fracture but other than that, there is still some swelling so i don’t know,” said Lampard after an FA Cup triumph over Hull City.

With Tammy Abraham unavailable, Lampard will have to decide who will lead The Blues attack.

Michy Batshuayi is the most likely option for Lampard at the weekend, with the former Dortmund forward having been the main Abraham back this season. The 26 years old has however not started a match for Chelsea yet, giving hopes for the want an away Olivier Giroud. The Belgian had not enjoyed enough chances throughout his stay at the Stamford Bridge, but it is in this moment that he needs to be at the top of his game. Can Lampard trust the batsman? We’ll find out!

Chelsea have been active in the January transfer window. They have been linked with PSG’s Edinson Cavani, who fell down the pecking order after the arrival of Mauro Icardi. Lampard has however expressed his confidence in Batshuayi, saying his work rate is satisfactory. “He trains as I want him to train, and that is not easy when you are not playing as regularly as you want to,” said Lampard. “When you get such opportunities, you have to show what you are made of. Today, I am happy with Mich. I am really happy, not because of just his goal, but his movements and work rate on the pitch. He was phenomenal,” said Frank. “That is how a good striker should score goals. I just want him to keep delivering when in training and when opportunities present themselves.

“Chelsea is a big team and fans demand that strikers score goals consistently. And I think Michy is that kind of striker, he can do even better.”

Having picked up just a single point from their last two matches, Chelsea are now eight points off third placed Leicester. Brendan Roger’s side has a few injury concerns. Kasper Schmichael is expected to start in goal with Johnny Evans and Soyuncu backing him up in defense. Wilfred Ndidi, who has impressed under Brendan Rodgers, will most likely start as holding midfielder. Madison, who was heavily linked with a move to United is expected to retain his number ten position. Leicester’s top scorer Jamie Vardy, who bagged a goal against West Ham the last time out, is tipped to start against Saturday’s opponents.

With Chelsea keen enough to keep their place in the top four, Leicester will be in for a tough challenge.Pundits predict an evenly contested match. You can be sure to place your bet on https://openodds.com/ . The site has lucrative odds and you will make much more than usual. 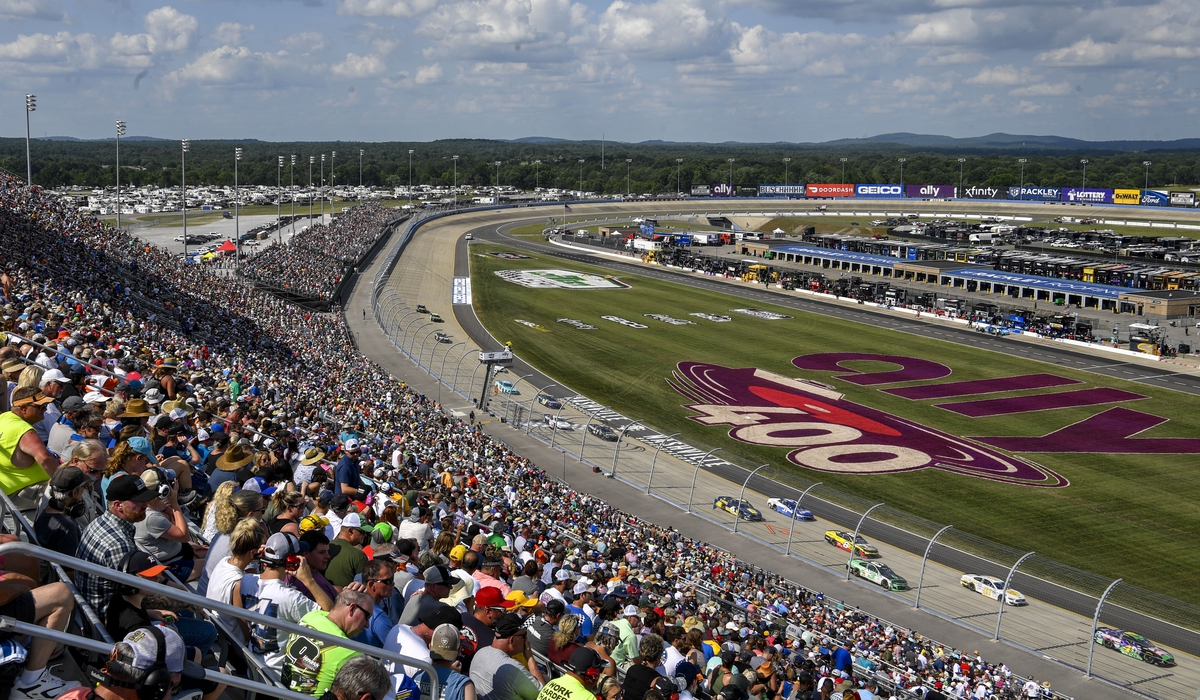