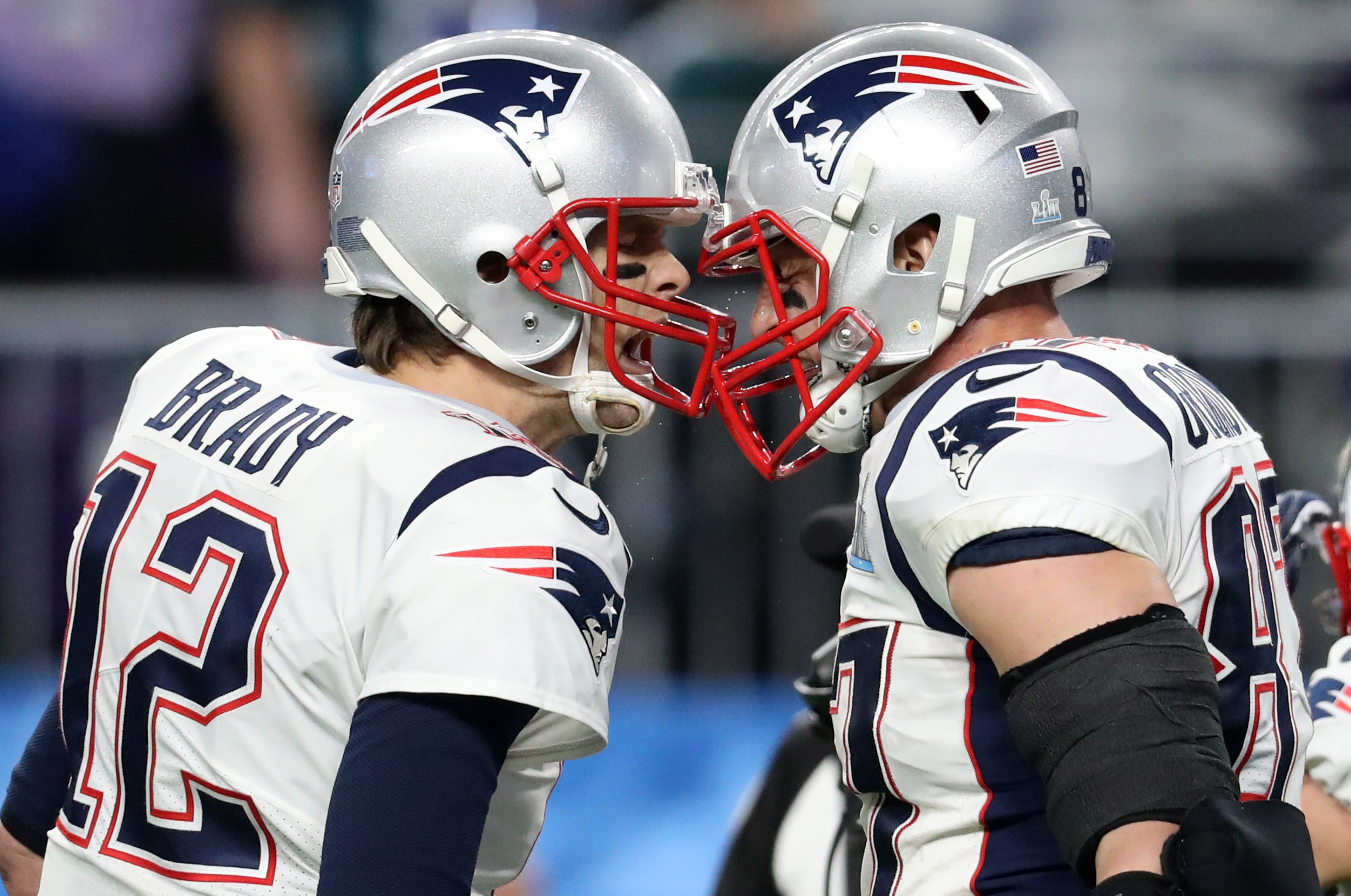 The greatest quarterback in NFL history appears on track to hit the free-agent market, and it’s likely that a number of teams have already been inquiring about Tom Brady’s services.

It’s currently unclear if the Patriots — err, Bill Belichick — are interested in bringing Brady back. He is 43 years old, after all, and his contract is set to expire in March.

If the Patriots elect not to re-sign Brady, then he’d hit the free-agent market. It’s rumored that the Raiders, Chargers and Dolphins are all interested, with a mystery team possibly in the mix as well. Former Patriots tight end Rob Gronkowski expects Brady to explore his options, no matter what the Patriots are interested in doing, apparently. He and Jimmy Johnson discussed it during a recent Fox Sports news conference.

“Gronkowski and I were talking about it last night,” Johnson said, as transcribed by Pro Football Talk. “He thinks he’s going to explore his options. I personally think he’ll stay right there in New England. I don’t know, though.”

And then Gronk spoke.

“I really haven’t talked to Tom like that. I did talk to him after the game. Just talked,” Gronkowski said. “Wasn’t even all about football. Some of it was just about life. But you know, I truly believe he deserves the opportunity to go explore and see what’s out there. He’s been playing for so long, and just the way he’s been playing and the level he’s been playing at, he definitely deserves an opportunity to go out there and test the market. I mean, why wouldn’t you? You’ve never done it before in your career, and he’s going to be a free agent for the first time ever. So good for him. Go test out the market and then do what’s best for himself. That’s the decision he has to make is what’s best for himself; what’s best for his family; what he feels like he’s going to love. That’s all up to Tom. He’s a grown man, and he’ll be able to make that decision on his own.”