The Twins and the dormant trade market 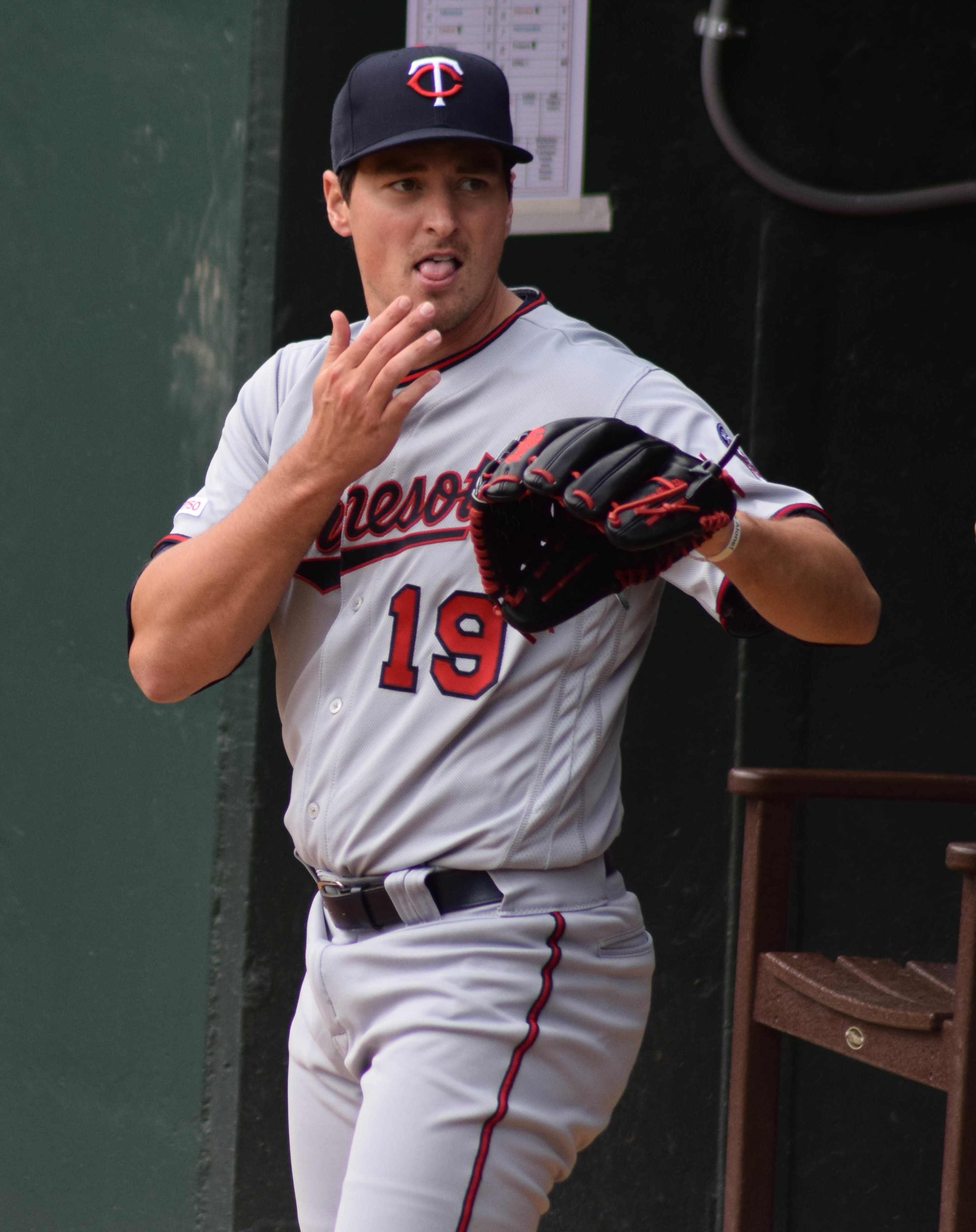 The Twins and the dormant trade market

Here I am, harping on the value of using trades to acquire players as opposed to simply engaging in the free agent market, and the Twins took until yesterday to make their first trade of the offseason. Even then, the move was necessitated by the free agent addition of Josh Donaldson. The Twins traded relief pitcher Ryne Harper to Washington in exchange for a minor league prospect after designating Harper for assignment earlier in the week.

The quiet market might be because of the increased value teams place on prospects, but also, it reflects the fact that teams are more interested in younger, controllable players rather than expensive older players. That’s why there is exponentially more value attached to someone like German Marquez than David Price. It should be noted that Marquez, despite playing for a rebuilding team, is not available, but Price, 2 years removed from guiding the Red Sox to the World Series, is.

Perhaps now that free agency is buttoned up, the trade market will start to relax as buyers see their options for improvement running out. Of course, as the market of available assets wanes, prices may skyrocket, further limiting the trade market. For a team like the Twins, who are in great position to win their division already, and maintains a stunning amount of self restraint, the market seems entire inopportune.

The Twins did well to get a recent draftee in Hunter McMahon from the Nationals for an asset that was not in the plans for the Twins in 2020 or beyond. Relish it, because that might be the most significant deal the Twins make until July.