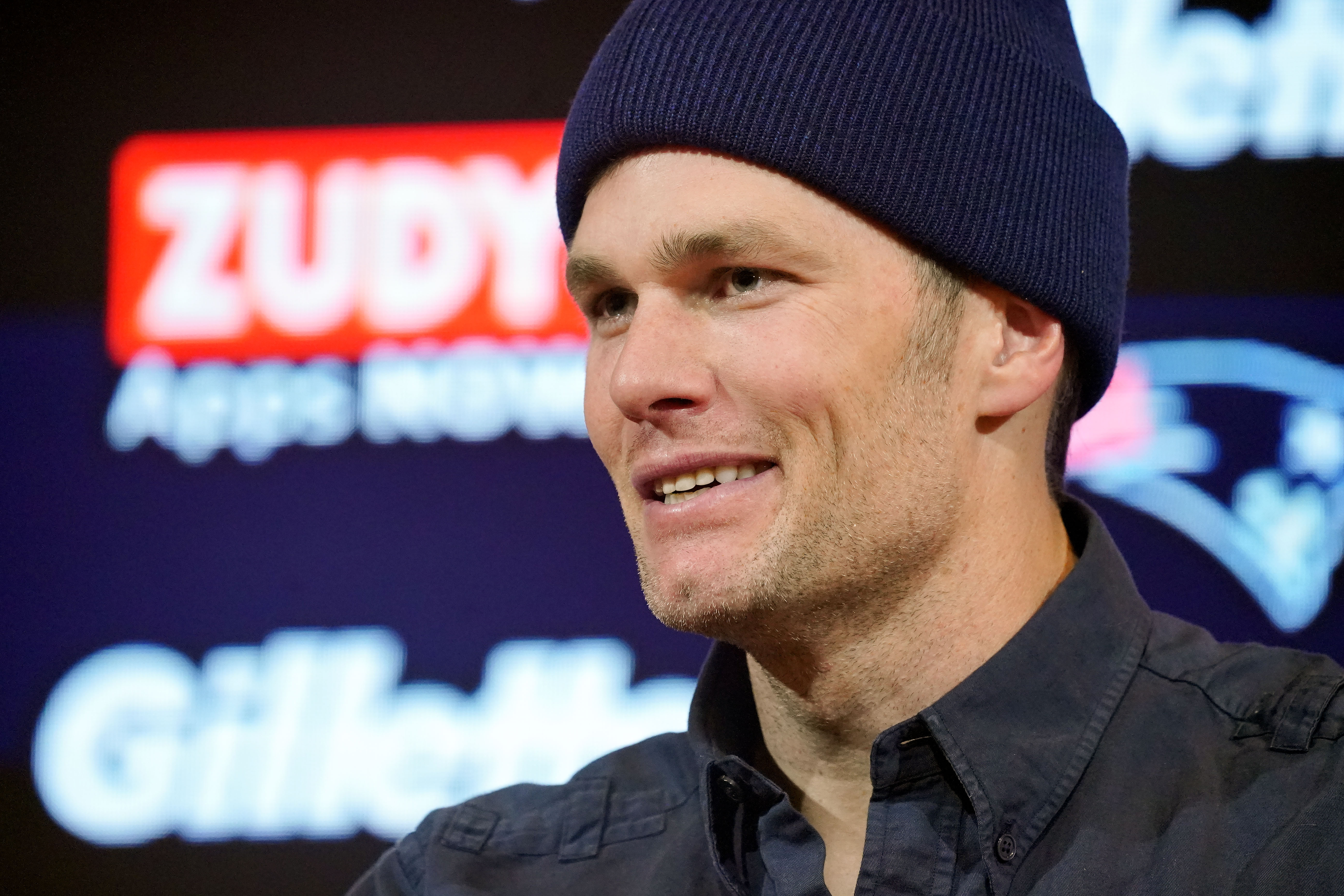 Tom Brady, just like most other mega-stars these days, knows exactly how to use social media to manipulate the public, media or even other NFL teams, so when he dropped a banger on Thursday, the entire sports world erupted.

It’s unclear if Brady will return to the Patriots, or if he will his the free-agent market. His contract with the team is set to expire, and neither side his really tipped its hand as to which way they’re leaning.

Until Thursday, that is.

It’s a great discussion topic, as it’s hard to figure out exactly what TB12 is saying that, but it does appear like he’s leaving Gillette Stadium, and hitting the free-agent market. We’ve believed he’s departing New England and taking his talents elsewhere from the beginning, and this further illustrates that point.