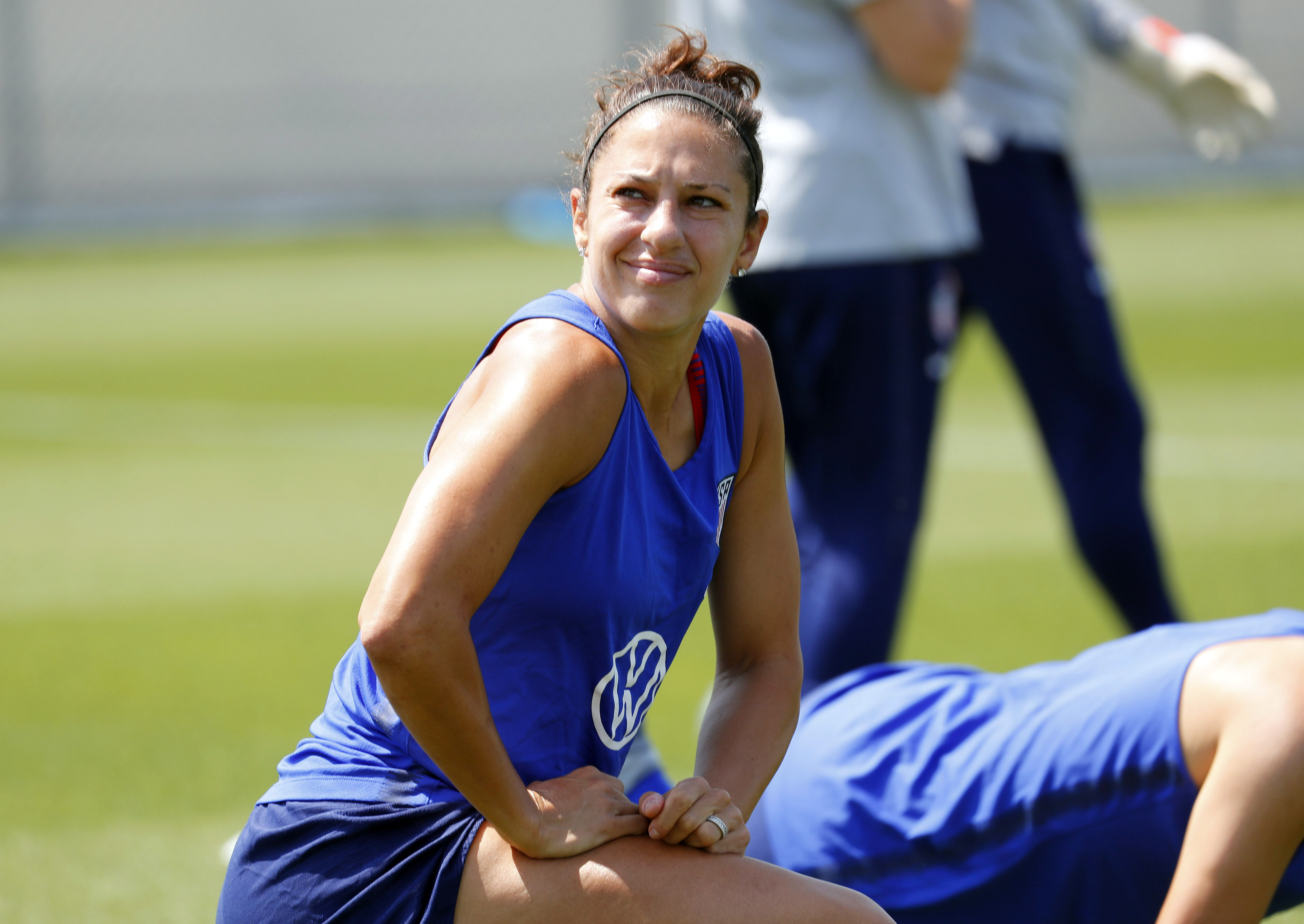 The United States have won its first game in Olympic women’s soccer qualifying for the 2020 Olympic Games in Tokyo. On Tuesday, the Americans defeated Haiti 4-0 at the BBVA Stadium in Houston, TX.

Four Americans scored in the game. They were Utah Royals FC forward Christen Press of Los Angeles, CA, North Carolina Courage forward Lynn Williams of Fresno, CA, Portland Thorns forward Lindsey Horan of Golden, CO and Sky Blue FC midfielder Carli Lloyd of Delran Township, NJ. It should be noted that Williams is currently on loan by the Courage to the Western Sydney Wanderers of the W-League (the top women’s soccer league in Australia).

When it came to goaltending on Tuesday, Chicago Red Stars goalkeeper Alyssa Naeher of Bridgeport, CT made three saves for the shutout. The United States win over Haiti was one of three shutouts in the tournament so far. In other action, Canada trounced St. Kitts and Nevis 11-0 and Mexico beat Jamaica only by a score of 1-0. Meanwhile, Costa Rica beat Panama 6-1.

The fact that Mexico only beat Jamaica by a goal is a prime example that parity is improving in women’s soccer. Mexico has been to the Olympic Games before as they were a part of the 2004 Olympic Games in Athens, and has a rich soccer heritage.

What could come as surprising was the horrible attendance in Houston for the game between the United States and Haiti. The attendance was only 4363. The capacity for BBVA Stadium in Houston is 22 039. That means the stadium was only filled to 19.8% capacity. That is rather poor when you consider the fact the United States were playing a home game in the most important soccer tournament (for men or women) on American soil in 2020.