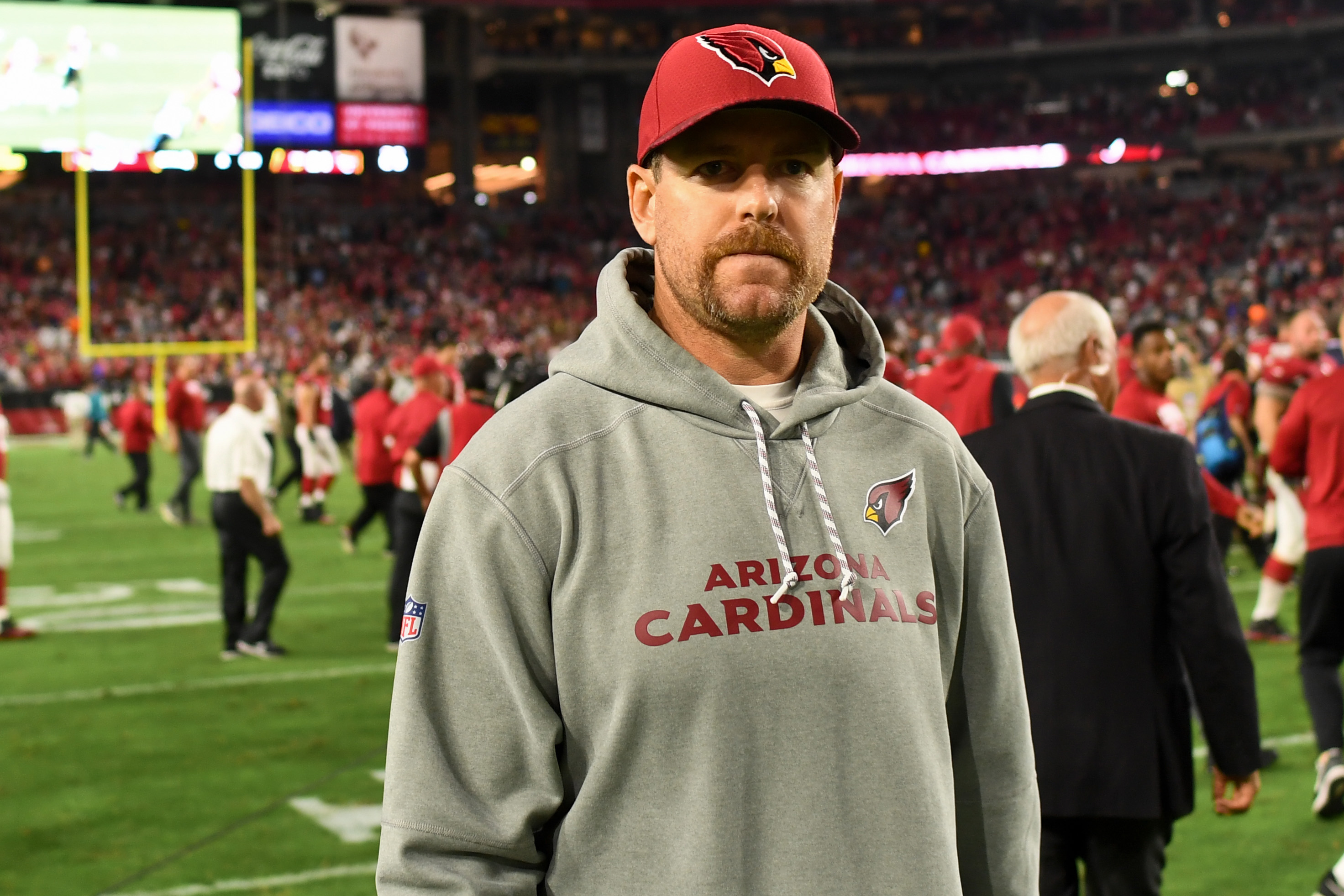 Former NFL quarterback Carson Palmer essentially forced his way out of Cincinnati in 2011, and it worked, as he found more success in the second half of his career than when he started.

And now we have a better idea as to why.

Palmer was traded to the Raiders, where he played for two years, before landing with the Cardinals. That’s where he really flourished, playing in Bruce Arians’ vertical passing offense. He played in some big postseason games, and showed that he was not just another USC quarterback bust.

It didn’t work out for him with the Bengals, though, and he shared some thoughts as to why, at Super Bowl Radio Row. Palmer sat down with CBS Sports’ Damon Amendolara, and stated that he never felt the Bengals were “trying to win a Super Bowl.”

“I never felt like the organization was really trying to win a Super Bowl and really chasing a Super Bowl,” he said. “That’s what today’s day and age is. You can’t just hope you draft well and not go after free agents and you end up in the Super Bowl. You got to go get it.”

Palmer’s certainly not wrong here, as team owner Mike Brown is known for not paying players, and the lack of talent on their roster each season is proof of that. For the Bengals organization, it appears they value being profitable over being successful.