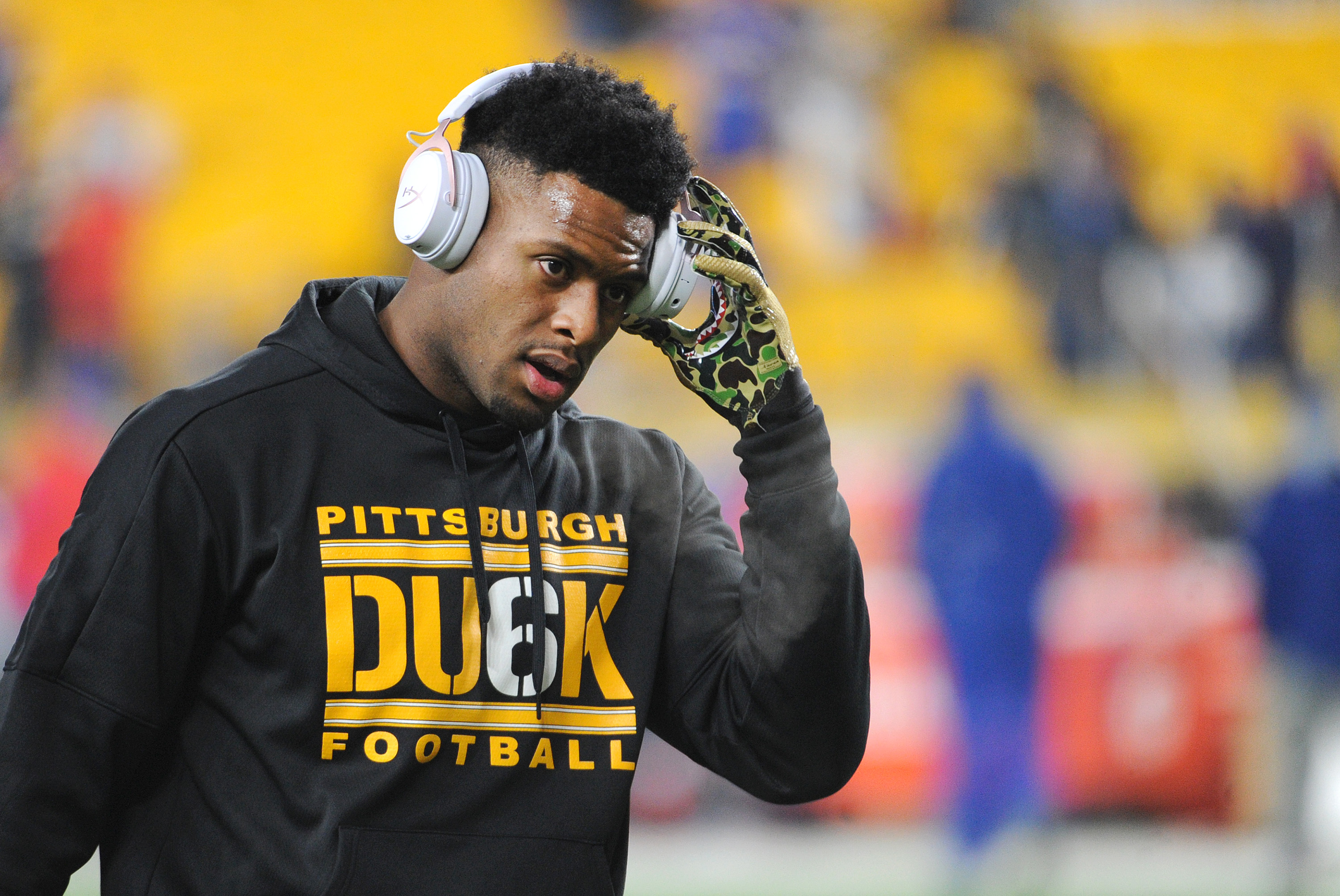 Antonio Brown has been a lot of things over the past year, but acting authentic is not one of them.

Brown has gone back and forth with saying positive words about teammates or coaches, then throwing them under the bus, such as Raiders quarterback Derek Carr, as well as those in the Patriots and Saints organizations.

His social media activity has been all over the place, and it’s become easy to see why no NFL team was really interested in kicking the tires on him (as well him being suspended indefinitely by the league).

That was on display Friday, when AB posted a bizarre photo of him and his former Steelers teammates on Instagram, with the following caption:

JuJu Smith-Schuster, who is shown in the photo, and has been getting into it with Brown, had the perfect response to it.

Unblock me so we can talk then. pic.twitter.com/JfZKweShC6

JuJu nailed it; gotta practice what you preach, AB.