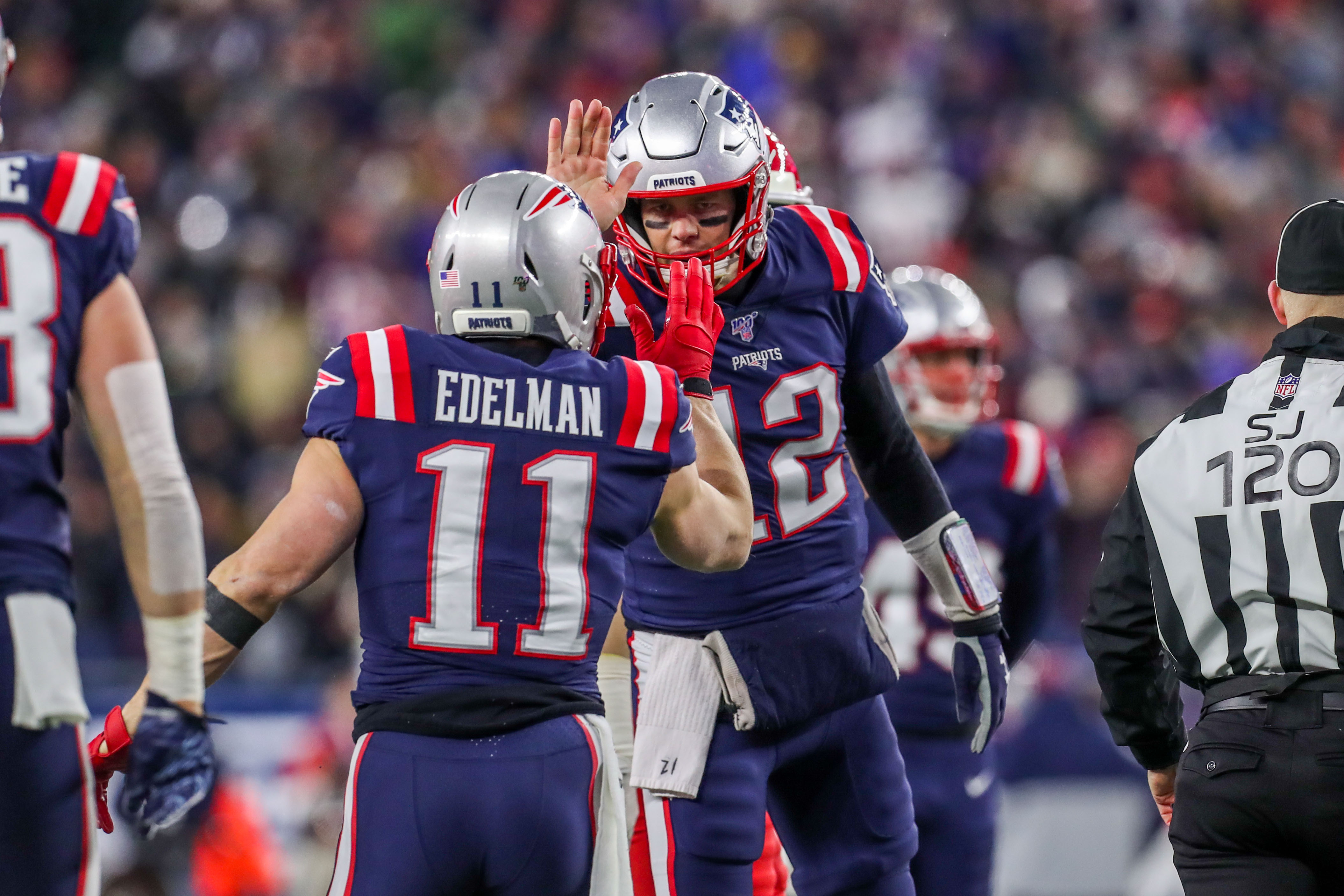 Julian Edelman and Tom Brady are longtime bros, so they know each other as well as anyone.

That’s probably why Edelman was the first Patriots player to attempt to make some sense out of Tom Brady’s cryptic Twitter post, which went viral yesterday.

In case you didn’t see it, we’ve got you covered.

Is this Brady riding off into the sunset and testing the free-agent market?!?! Check out this cryptic post by him. https://t.co/OoRmFiH8Vm

Julian Edelman going with a tried but true meme…can you picture him singing "I reach out from the inside…in your eyes…I am complete. " pic.twitter.com/gHjbcUA2UE

That’s likely his way of saying “I hear you, Tom.” And, well, so do we. The tea leaves are pointing toward the Patriots organization looking to move on from Brady, and the 43-year old quarterback looking to test the free-agent market. Stay tuned.