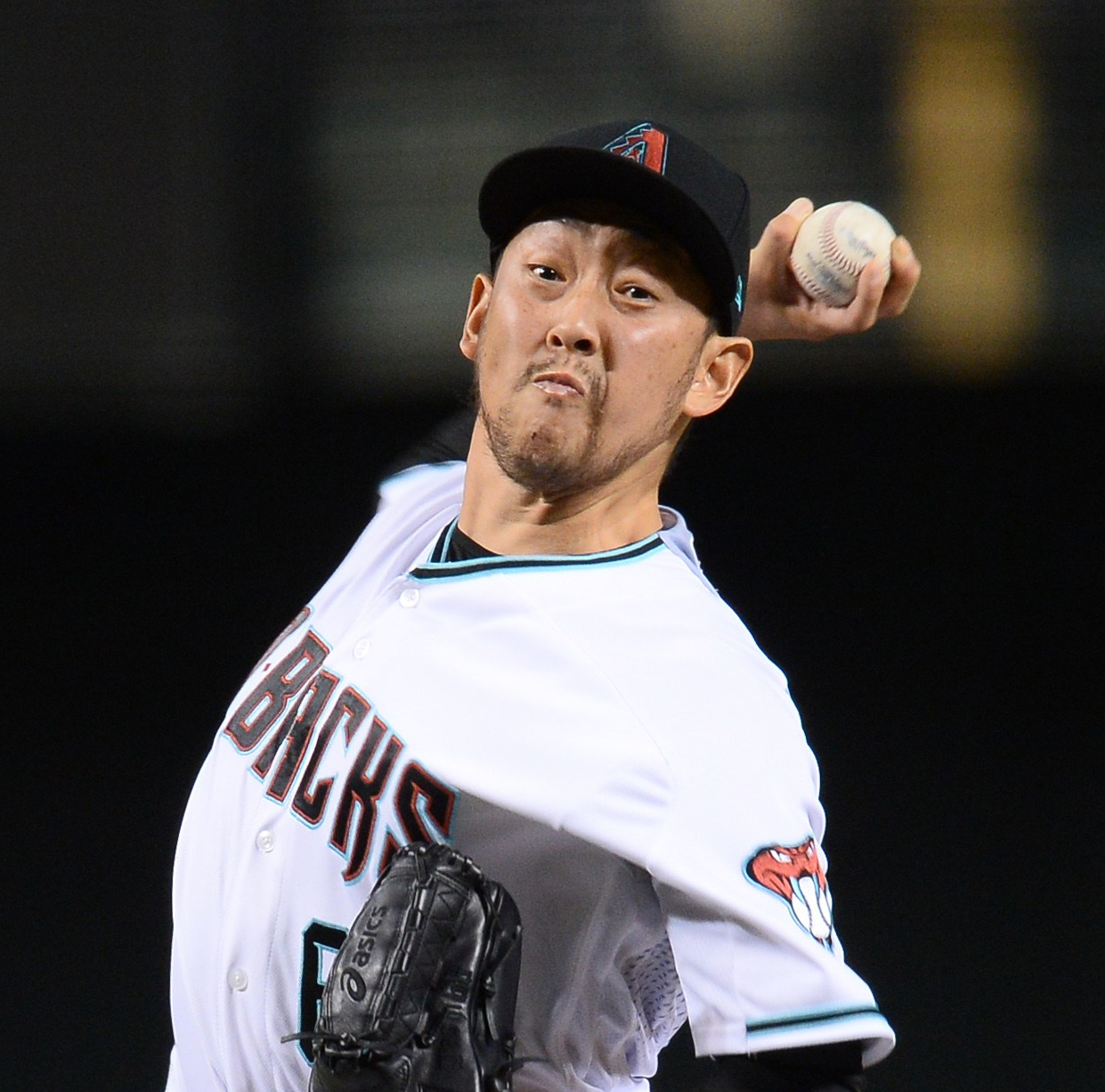 The Seattle Mariners signed relief pitcher Yoshihisa Hirano of Uji, Japan to a one year contract worth $1.6 million. Hirano is entering his third year in Major League Baseball after spending the last two seasons with the Arizona Diamondbacks.

Hirano pitched 62 games with the Diamondbacks in 2019. He had a record of five wins and five losses, one save and an earned run average of 4.75. In 53 innings, Hirano gave up 51 hits, 28 earned runs, seven home runs and 22 walks. Hirano also had 61 strikeouts and had a WHIP (walks and hits per innings pitched) of 1.38.

Hirano’s save in 2019 came in a 4-1 Diamondbacks win over the Atlanta Braves on April 18. He pitched a scoreless ninth inning and gave up one hit along with two strikeouts.

In 2020, Hirano could be a top setup man for the Mariners in their bullpen. He is projected to join Sam Tuivailala and Zac Grotz of San Mateo, CA, Brandon Brennan of Mission Veijo, CA, Taylor Guilbeau of Baton Rouge, LA, Art Warren of Defiance, OH and Phillips Valdez of San Pedro De Macoris, Dominican Republic. 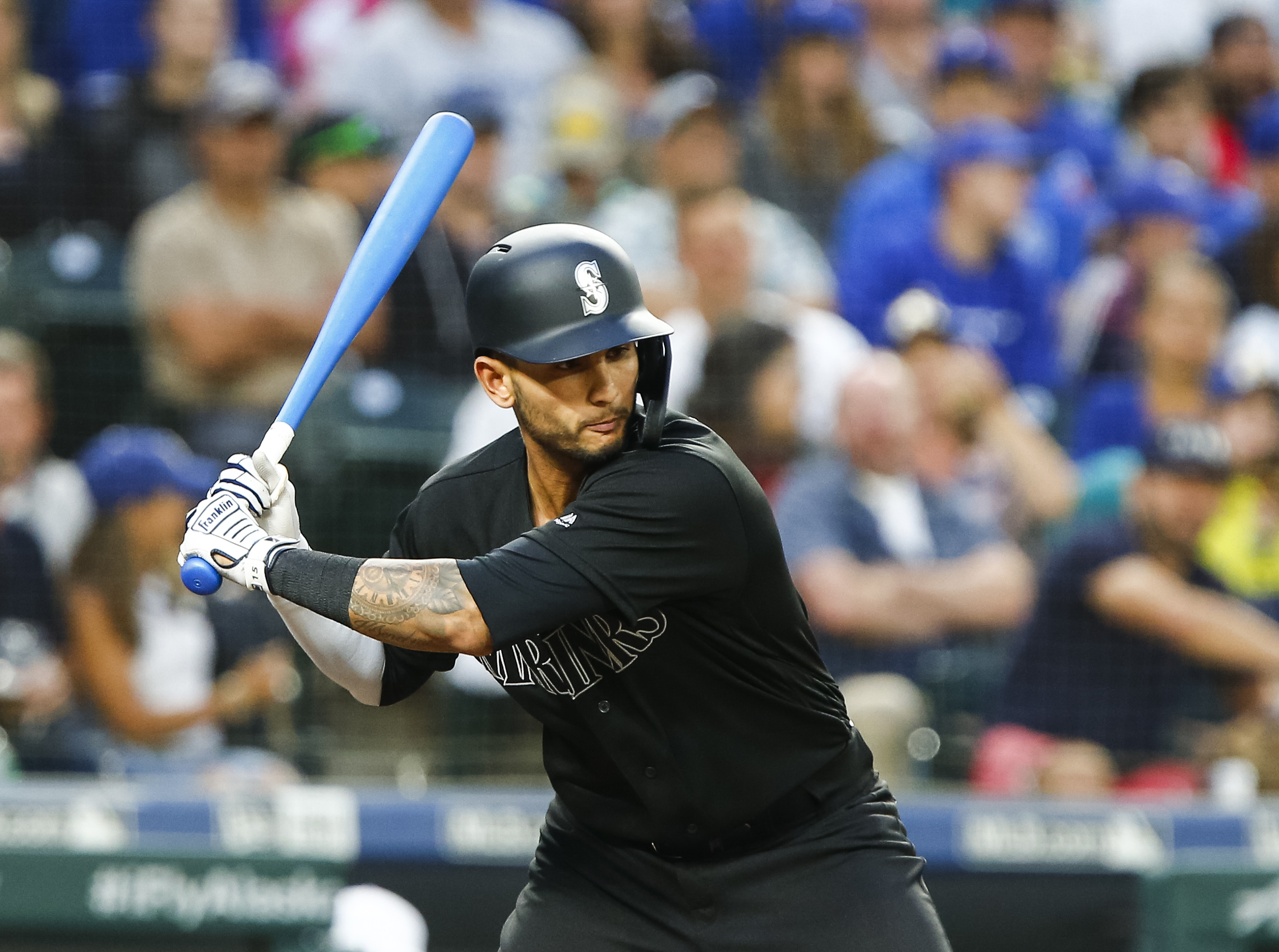