Patrick Mahomes is a little bit better than Pat 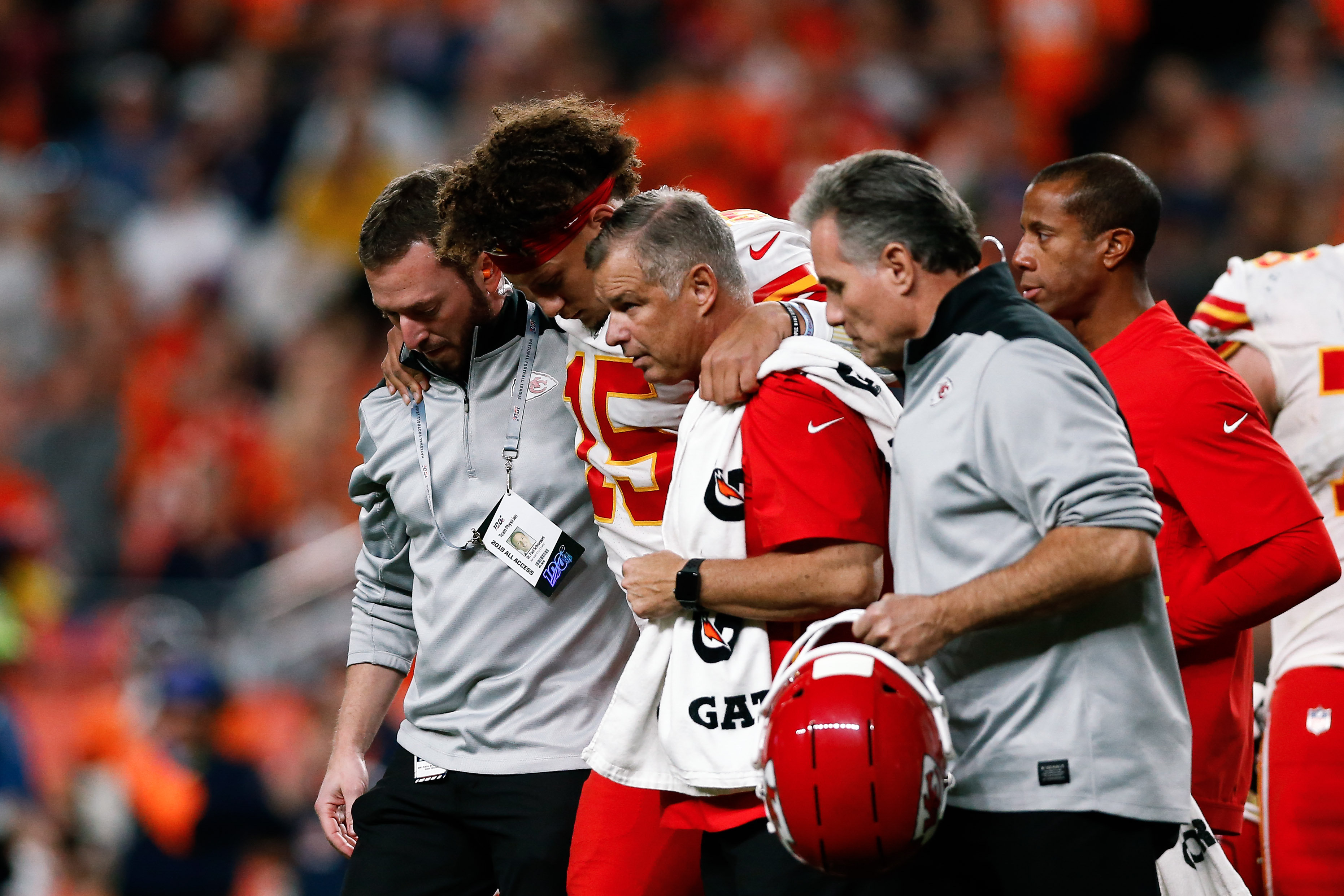 Patrick Mahomes is a little bit better than Pat

As you may have heard, there is a big football game this weekend. One of the stars of the game is Kansas City Chiefs quarterback Patrick Mahomes. As you have also undoubtedly heard, Patrick is the son of former Minnesota Twin Pat Mahomes.
The senior Mahomes hearkens back to a much darker Twins timeline. He appeared in the majors a year after the Twins won the last championship in men’s professional sports in Minnesota. He was a sign of things going down hill, very quickly after the team collected the hardware just a year prior.

After winning the World Series, the Twins lost Jack Morris, stopped hitting, and tried to backfill the rotation with Mahomes, Willie Banks and veteran journeyman Bill Krueger with disastrous results. Banks would stick around, while Krueger was traded at the deadline. Mahomes was the real omen for what was to come through the rest of the 90s.

The elder Mahomes would have better days later in his career. He came up with the Twins at the age of 21, and matured into a more capable player in brief spurts, even playing in the postseason with the Mets in the late 90s.

The moral of the story, I guess, is that Patrick and Pat are having significantly different careeers through their early 20s. Patrick is known for making challenging passes on the run, and for his arm strength. Pat was something of a soft tosser with control problems – the worst combination. Most significantly, Patrick is the sign of a new era in Kansas City Chiefs history. I suppose Pat was too, but not exactly in the same way.