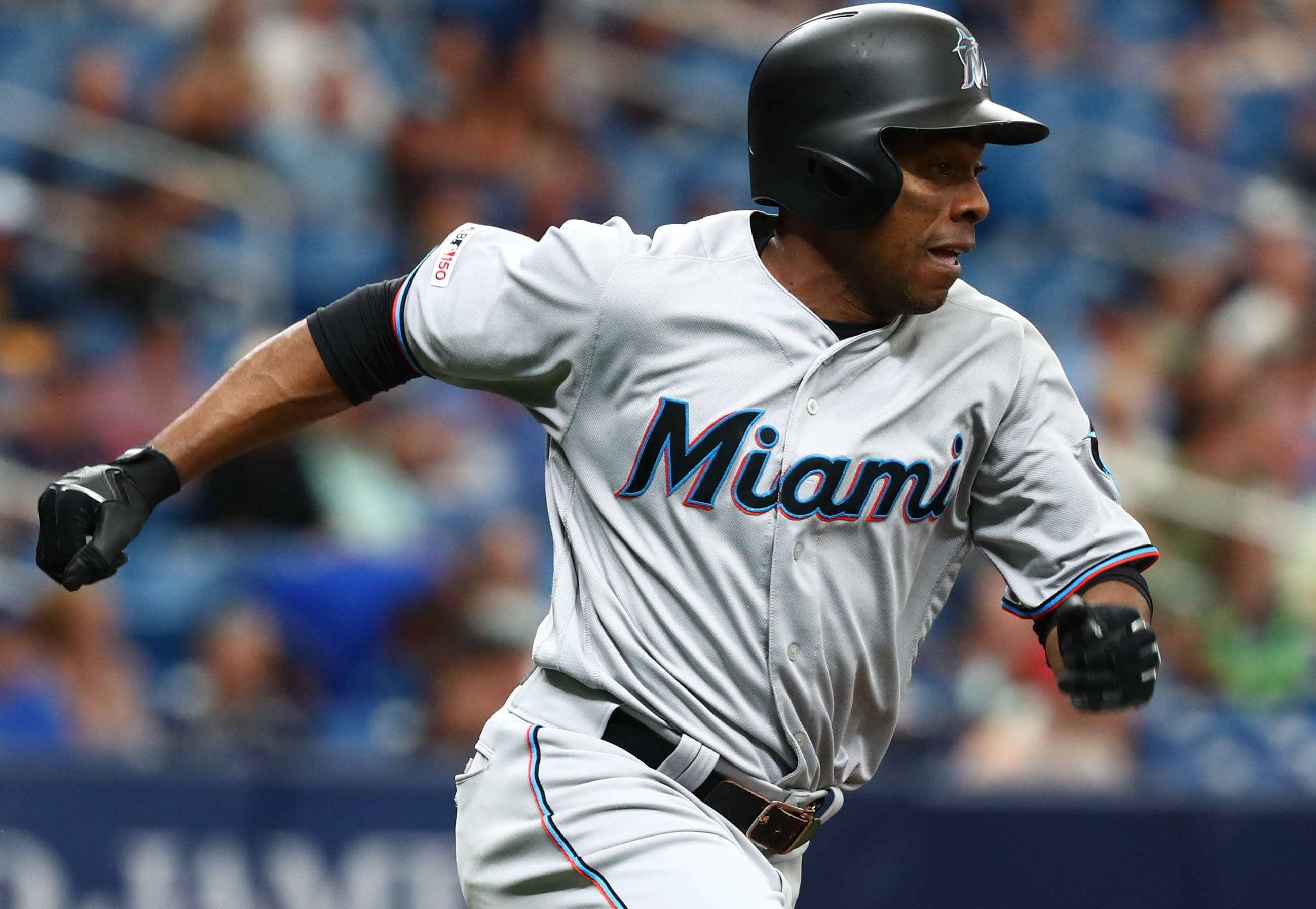 Last season with the Marlins, Granderson batted only .183 with 12 home runs and 34 runs batted in. It was the first time in his career that he batted below the Mendoza line.

A three-time all-star, Granderson was an all-star with the Detroit Tigers in 2009 and with the Yankees in 2011 and 2012. He was an all-star in 2012 despite a low batting average of .232. That season Granderson did reach a career high in home runs with 43 and reached the century mark in runs scored (102) and runs batted in (106) for the second consecutive season. Granderson also never won a World Series despite playing in 64 postseason games.

One area of Granderson’s game he struggled with was strikeouts, as he struckout way too much. He led the American League with 174 strikeouts while with the Tigers in 2006. Granderson would reach the century mark in strikeouts on 11 more occasions.