Your Morning Dump… Where Kemba is questionable for tonight … wait, what?! 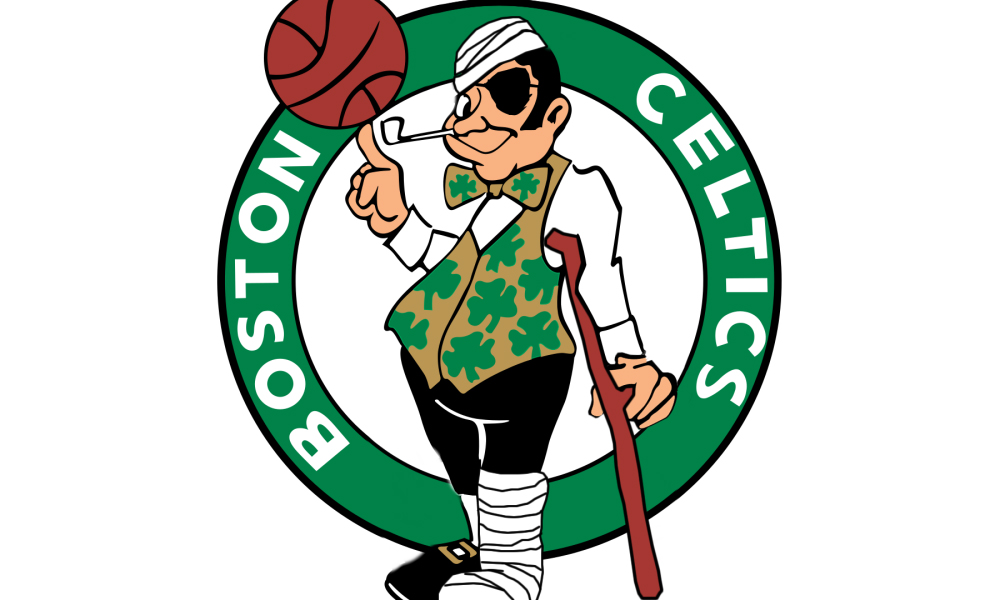 Your Morning Dump… Where Kemba is questionable for tonight … wait, what?!

#NEBHInjuryReport for tomorrow vs Philadelphia:

Is this some kind of sick joke by the hoop gods?

At the very least, it’s another surprising injury report. Kemba didn’t appear hurt during Thursday’s game, and no one talked about anything afterwards, yet now his knee is sore again and he’s questionable.

Really, what is it with this team and injuries?

We just saw what the Celtics can do when relatively healthy – 97 points combined from their top five players. Less than 24 hours later, the vision of good health for this team was again exposed as an illusion.

The Celtics are also still without Timelord and Kanter, although the latter was upgraded on this report from out to questionable. But please. Kemba has already missed five games this season. If he sits tonight, he’ll equal the six games he missed with Charlotte over the last four seasons. Somehow, even durable players become injury-prone when they come here.

The Cs already have a difficult task tonight against the Sixers, an opponent with which they do not match up well. The challenge becomes much bigger if they’re without Kemba. Boston has lost the last two times Kemba didn’t suit up, both against sub-.500 squads. Of course, they’re also 0-3 vs. Philly this season.

By all means, if Kemba is hurting, let him sit. Obviously, it would be great if he’s feeling well by game time and drops 40 and 10. Either way, I reserve the right to be pissed about the bad injury luck this team has dealt with endlessly.

Stevens aimed at the start of the season to find complementary pieces who would fit around Boston’s five best players. Early in training camp, he decided on Theis as a starting center. The 27-year-old accentuates what the Celtics do best. Entering Friday, the usual starting five, with Theis in it, ranked seventh among all lineups with at least 100 minutes played. That group has outscored opponents by 15.6 points per 100 possessions. One spot lower on that same list sits another lineup with Theis: the starters with Marcus Smart in place of Brown.

If Theis were a couple of inches taller and 25 pounds heavier, nobody would ask if the Celtics need an upgrade in the middle. But he is shorter and thinner than the average center. He has legitimate issues at times defending the post. If he doesn’t do his work early, the biggest competition can hurt him inside. Some of the questions about whether the Celtics have enough size are fair. They know Embiid’s an especially tough matchup for Theis; Theis has started every game he’s been healthy this season except the opening night loss to Philadelphia. Kanter could be needed more than ever against the 76ers, a possible playoff opponent – and he comes with his own set of limitations.

The Athletic: Celtics, despite search for big-man help, are pretty happy with Daniel Theis

If the NBA had an all-underrated team, Daniel Theis would be its starting center. Or maybe power forward. Outside observers and some fans would have the Celtics replace him with Andre Drummond if they could, despite that Theis has exceeded expectations this season.

Theis has been especially effective recently, as the Celtics have won 5 of their last 6 games. In that stretch, he averaged 10.8 points on 64.3% shooting, with 7.0 rebounds, 2.3 assists and 1.5 blocks – production that was a bit better than his season averages. Also during those 6 games, he made 55.6% from the arc, so it felt like a good shot whenever he lined up a three.

Going against Joel Embiid tonight, questions will arise again. The Philly big is averaging 26.5 and 13.0 versus the Cs (although he basically does that against everyone), and Theis gives away a lot of size.

“People always doubt our bigs whether it’s Enes (Kanter) or Theis or anyone,” said Grant Williams. “I just kind of give him credit because he’s a rim presence, he knocks down not only 3s but midrange, and then he does a good job of communicating. Theis is a good vocal leader out there. He doesn’t get the respect he deserves at his position.”

Danny Ainge might make a move before the February 6 trade deadline, perhaps to bolster the bench scoring, but it’s probably safe to say Theis will not be involved. He’s a keeper.

As a Philadelphia 76ers superfan, filmmaker M. Night Shyamalan regularly watches games at the Wells Fargo Center from his courtside seat near the visiting team’s bench.

Shyamalan, known for directing critically acclaimed thrillers such as “The Sixth Sense” (1999) and Unbreakable” (2000), often will mingle with other celebrities in attendance, from Philadelphia Eagles tight end Zach Ertz to actor Kevin Hart. He’ll also occasionally chat with opposing coaches and players, among them Celtics coach Brad Stevens.

With help from a mutual friend, organizational psychologist and Harvard graduate Adam Grant, Stevens and Shyamalan have since formed a connection over their shared interest in the science of behavior. Before the Celtics’ season opener against the Sixers in October, Stevens, Shyamalan, Grant, and a group of professors at Penn sat down for dinner in downtown Philadelphia to discuss exactly that.

Who knew this? I mean, if you saw Brad at a neighborhood barbecue but didn’t know who he was, you might think he’s just one of the generic dads. You’d expect him to make small talk about the benefits of term life insurance vs. whole life. Any coaching would be confined to Little League.

In real life, though, the guy is constantly surprising us – unless you already knew he’s behavioral-science buddies with M. Night. (Right, didn’t think so.)

In actual basketball news about Brad – he and his coaching staff will not be going to the All-Star Game. The Raptors won their 10th straight last night and clinched the spot for their guys.

MassLive: Boston Celtics’ Enes Kanter wanted to make sure he got Jayson Tatum’s reaction to All-Star announcement on camera

ESPN: ‘I hope I haven’t offended you’: The potential of Jayson Tatum