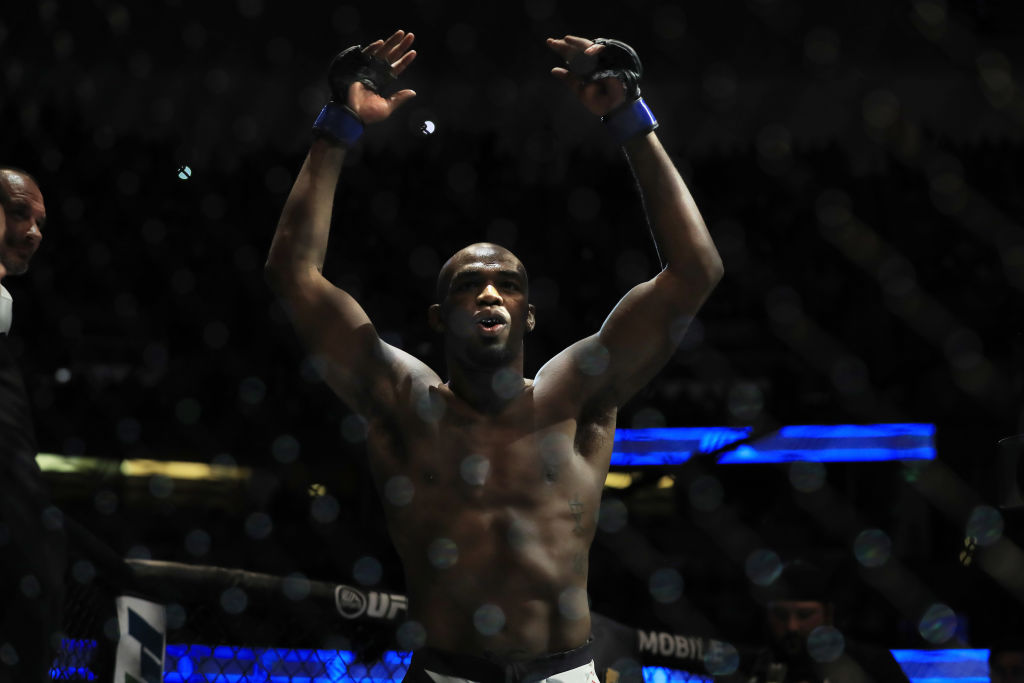 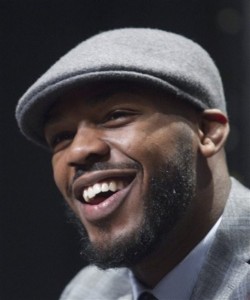 – considered the best athlete in the history of the sport
– incredibly long limbs
– complete and diverse striker – punches, elbows, knees, kicks
– extremely good MMA wrestler
– very unorthodox in his techniques – keeps opponents guessing
– great at using kicks to keep opponents out of striking range
– uses very dangerous kicks aimed at opponent’s knees
– also extremely dangerous fighting in close range & in the clinch
– superb takedown defense
– very good at tripping/throwing opponents to the mat
– comfortable fighting orthodox or lefty
– deadly in ground and pound
– dangerous in the clinch as well
– very good with submissions
– very well coached
– finishes fights
– among the most dangerous elbows in the game
– greatly outstrikes his opponents
– lands a large number of strikes
– very experienced – has beaten some of the best fighters in the sport’s history
– very good at passing guard on the ground
– has never been rocked/dazed by an opponent’s strike
– very good/accurate with his takedowns
– great at avoiding strikes (or at least minimizing their damage)
– has shown ability to battle through adversity in fights

As long as his constant out of the cage issues don’t continue to derail him, Jon Jones will go down as the greatest fighter in the sport’s history.