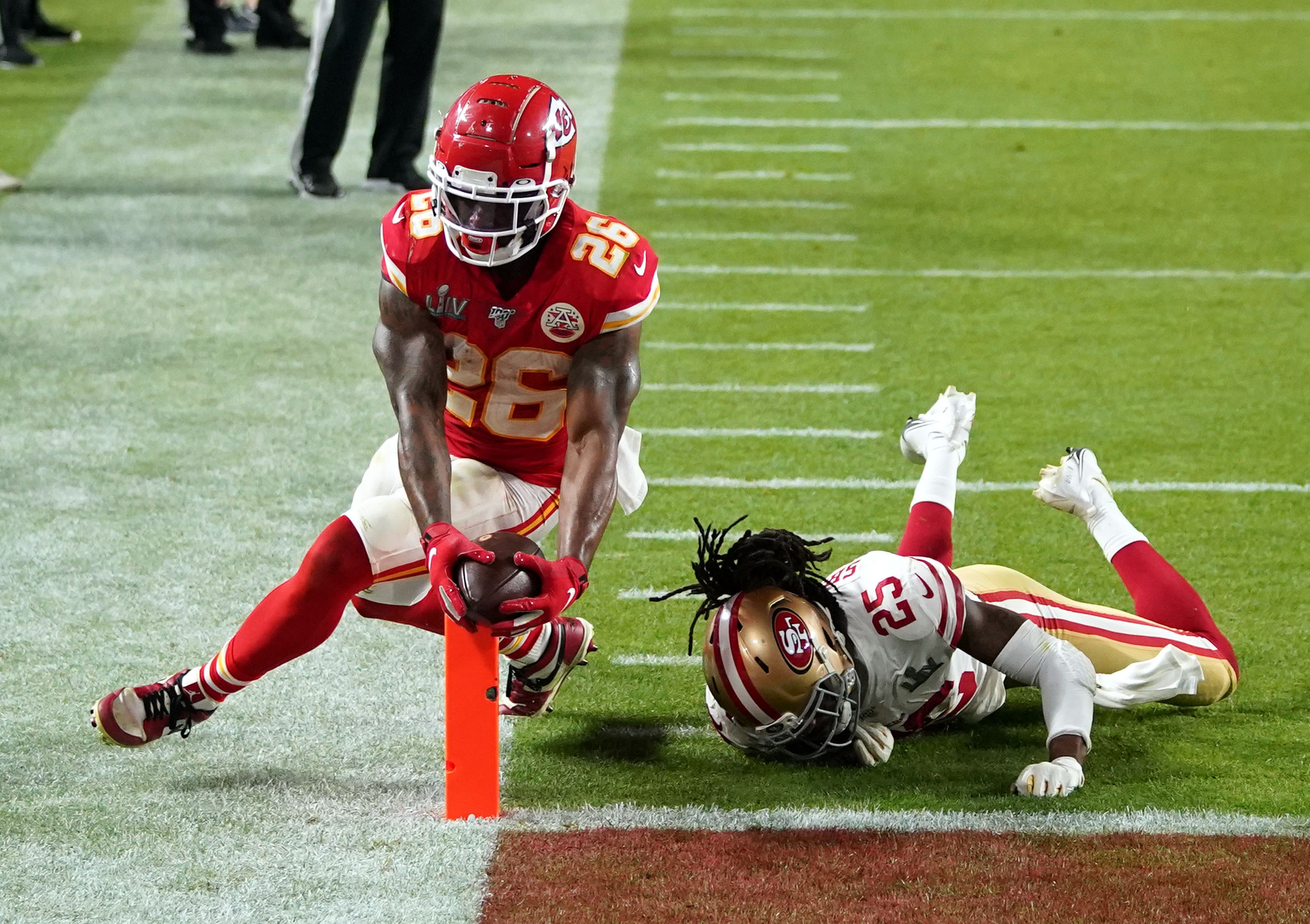 Chiefs running back Damien Williams was the best player on the field in Super Bowl LIV, and he was absolutely robbed of the MVP Award.

Williams was the one player that was consistent throughout all four quarters, from whistle to whistle, while Patrick Mahomes caught fire in the final stanza. But Williams, however, was dominant throughout, rushing for 104 yards, and racking up another 29 through the air as well.

It’s crazy because Williams was undrafted, and even the Miami Dolphins elected not to re-sign him. The Chiefs picked him up, and the rest is history. Williams spoke about how grateful he is to be back thriving in the league, building on his redemption story.

“I’ve come a long way,” he said, via NFL.com. “From starting out at junior college, going to Oklahoma, getting kicked off the team, not getting drafted, not getting re-signed by the Dolphins, then joining the Chiefs. I’ve had a long road, a long road.”

Teammate Eric Fisher had some high praise for Williams.

“”He has some sort of chip on his shoulder, and we love it,” Fisher said. “One of the toughest dudes I know. I love blocking for that guy. You know when he gets the ball, he’s going to give you everything. That’s something special and someone special to have around.”

The Williams and Ryan Tannehill comeback stories have been great to watch.