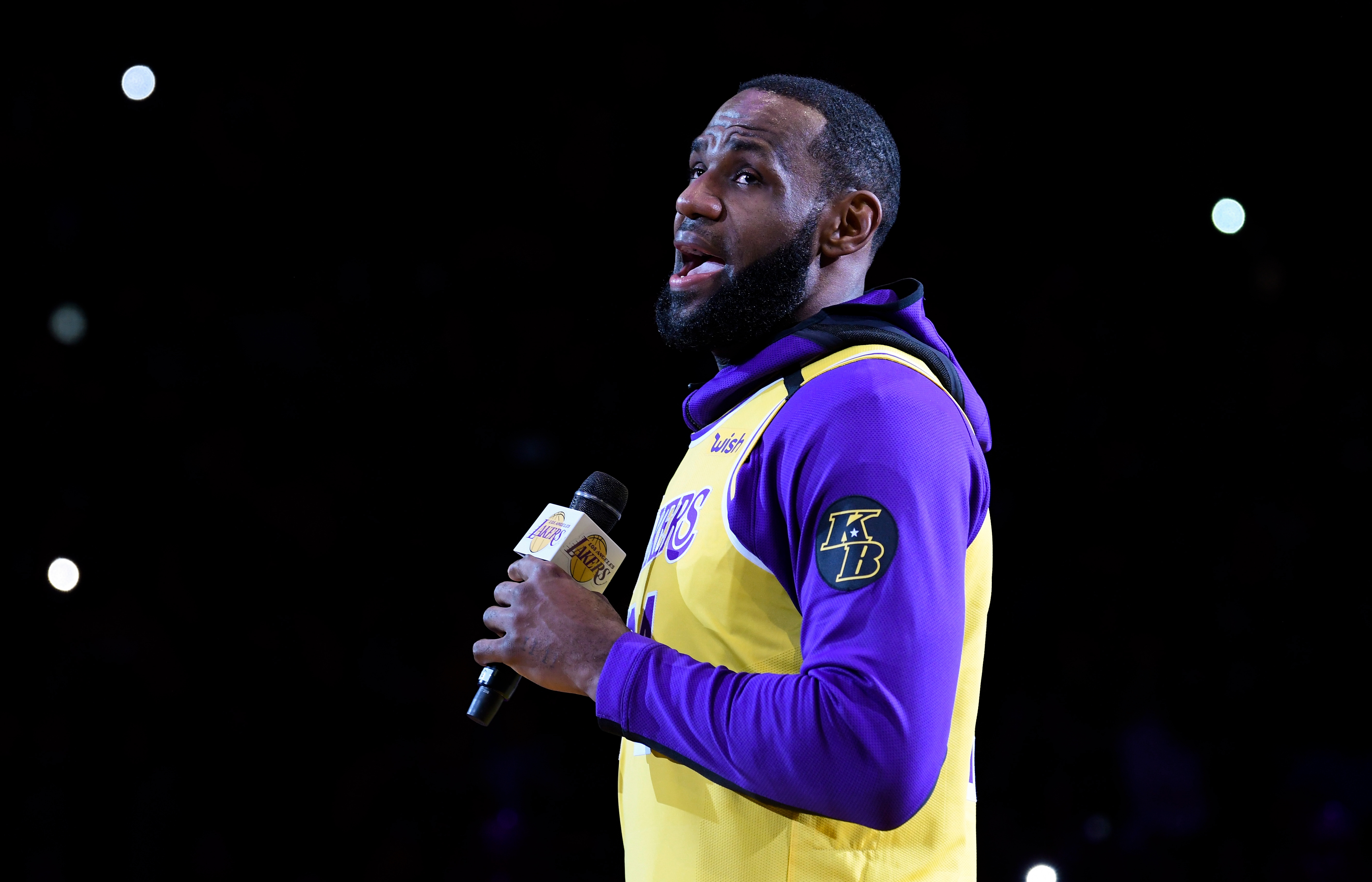 This year’s NBA All-Star Game figures to have a different feel, with Kobe Bryant and his daughter, Gianna, likely to be honored in a number of different ways.

The league will clearly look to do so before, during and possibly even after the game, and its players are apparently on track to do the same.

LeBron James plans to honor Gianna Bryant by wearing a No. 2 jersey — the same number Gianna wore for her youth basketball team.

LeBron said the league asked him if he wanted his team to wear 24 or 2 for the All Star game. He picked 2, the number Gianna Bryant wore. Why? “Zhuri.”

In case you were wondering, Zhuri is the name of James’ daughter.