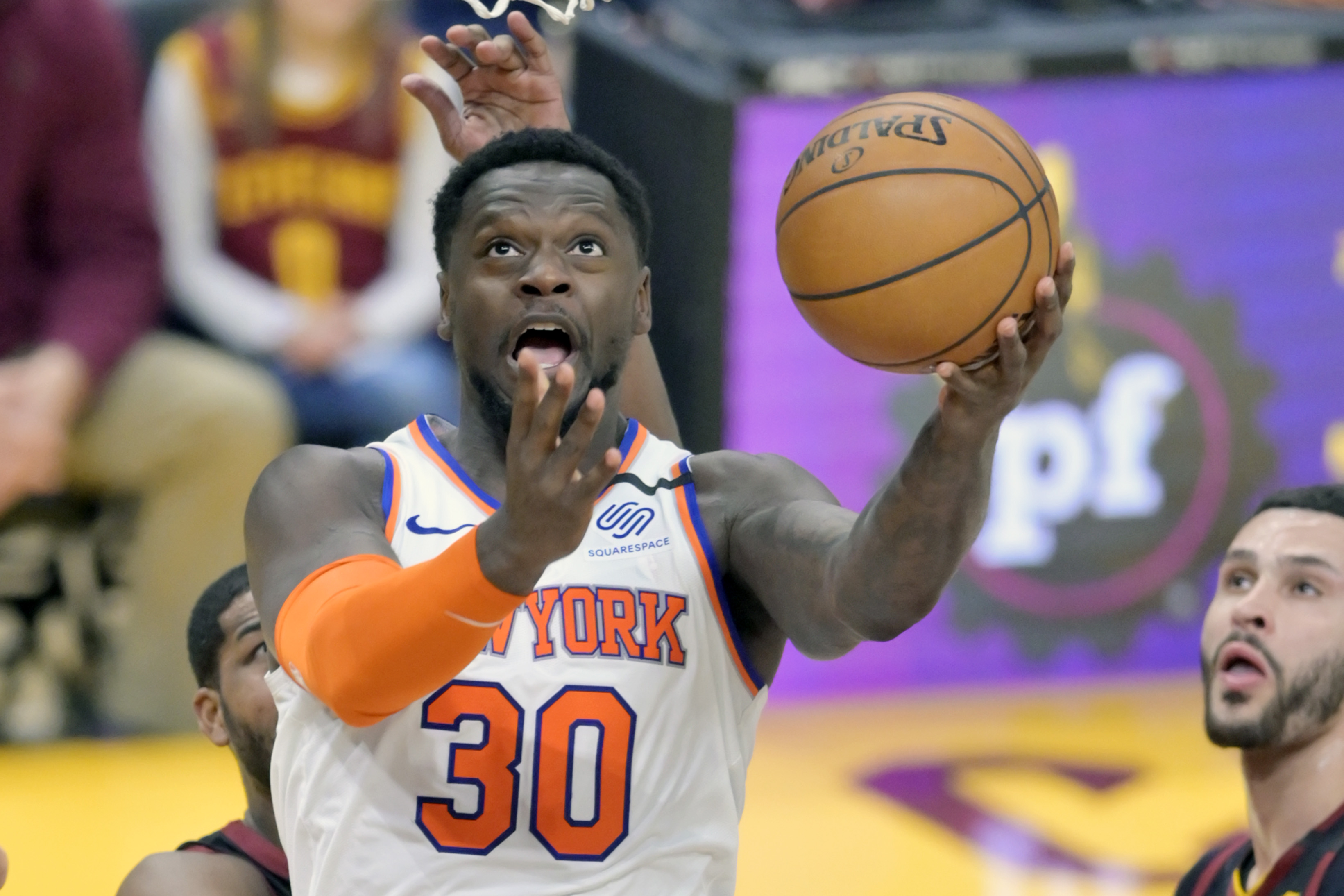 The NBA trade deadline is just a few days away, and a number of teams are looking to improve their rosters in hopes of making a playoff run.

Surprisingly, though, one of the potential trades that’s being discussed could go on between two of the Eastern Conference’s worst teams.

The Knicks and Hornets must be looking toward the future, as they’re reportedly discussing a trade involving Julius Randle and Terry Rozier.

The Knicks and Hornets have discussed a deal involving Julius Randle and Terry Rozier (via @IanBegley) https://t.co/8fLT8EtPOl pic.twitter.com/pTsGmJfguB

It’s not a shock that the Knicks are looking to move Randle, as he’s had a great season, and it was always predicted that the team would do so down the road — given that they already have a plethora of small forwards on their roster. Rozier, however, is a different story, as the Hornets signed him to potentially replace Kemba Walker, so losing him would leave the team with a major void to fill.