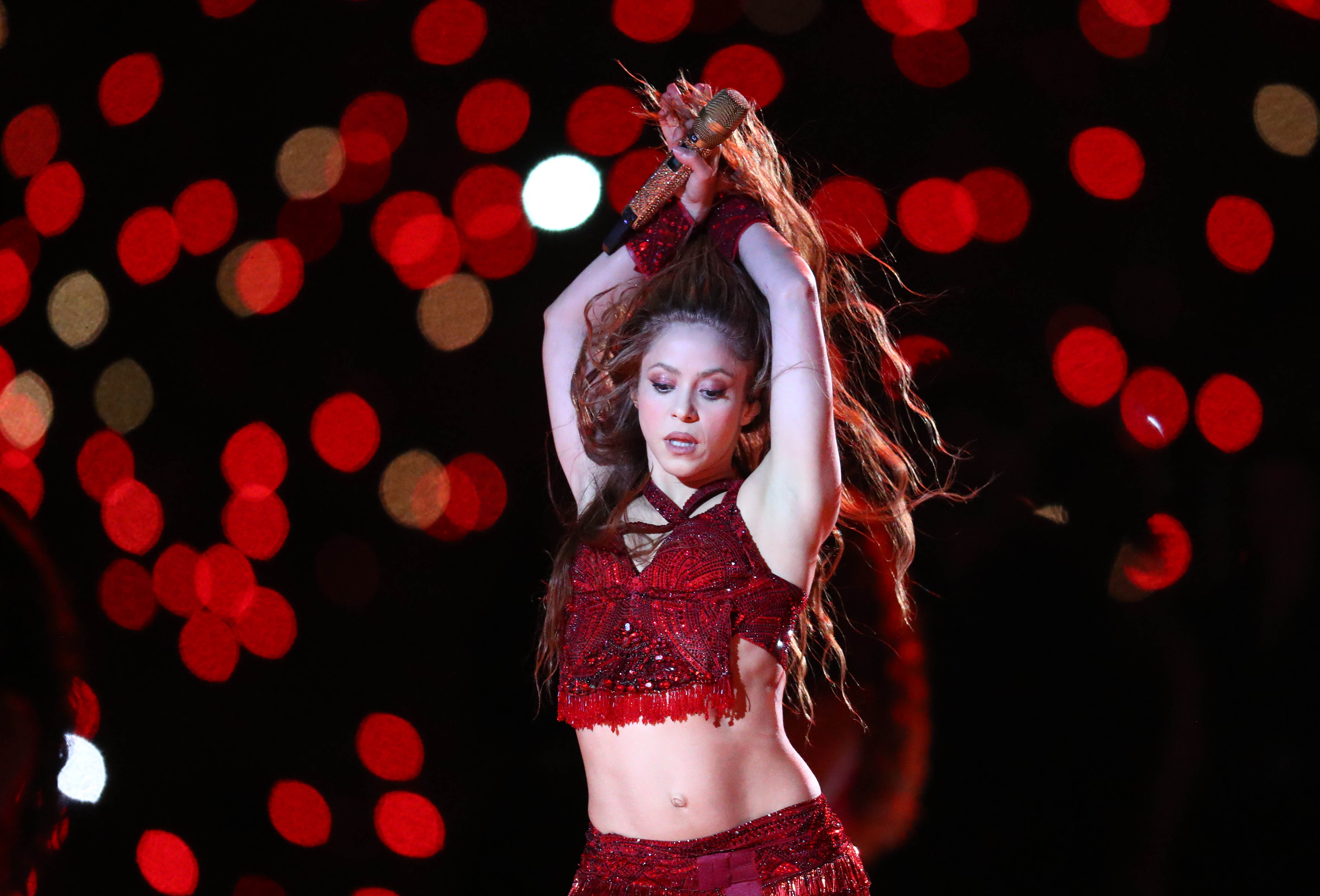 Patrick Mahomes and the Chiefs lit up the scoreboard in the fourth quarter of Super Bowl LIV, outscoring the 49ers 21-0, but it was Shakira who really stole the show before that.

She was front and center in the halftime show, alongside Jennifer Lopez, and it was rumored that the two would be dancing next to one another. That wasn’t the case, though, as J. Lo clearly could not keep up with Shakira, who was just as fast and polished as her dancers. Lopez, on the other hand, was better at slowing down the tempo and working the stripper pole on stage.

Shakira, however, brought the fire throughout her performance. She even flashed a tongue roll, and some electric hip thrusts while she performed “Hips Don’t Lie,” which seemed like the appropriate time to do so.

Those hips do not lie, which Barcelona’s star center-back/husband Gerard Pique can attest to.