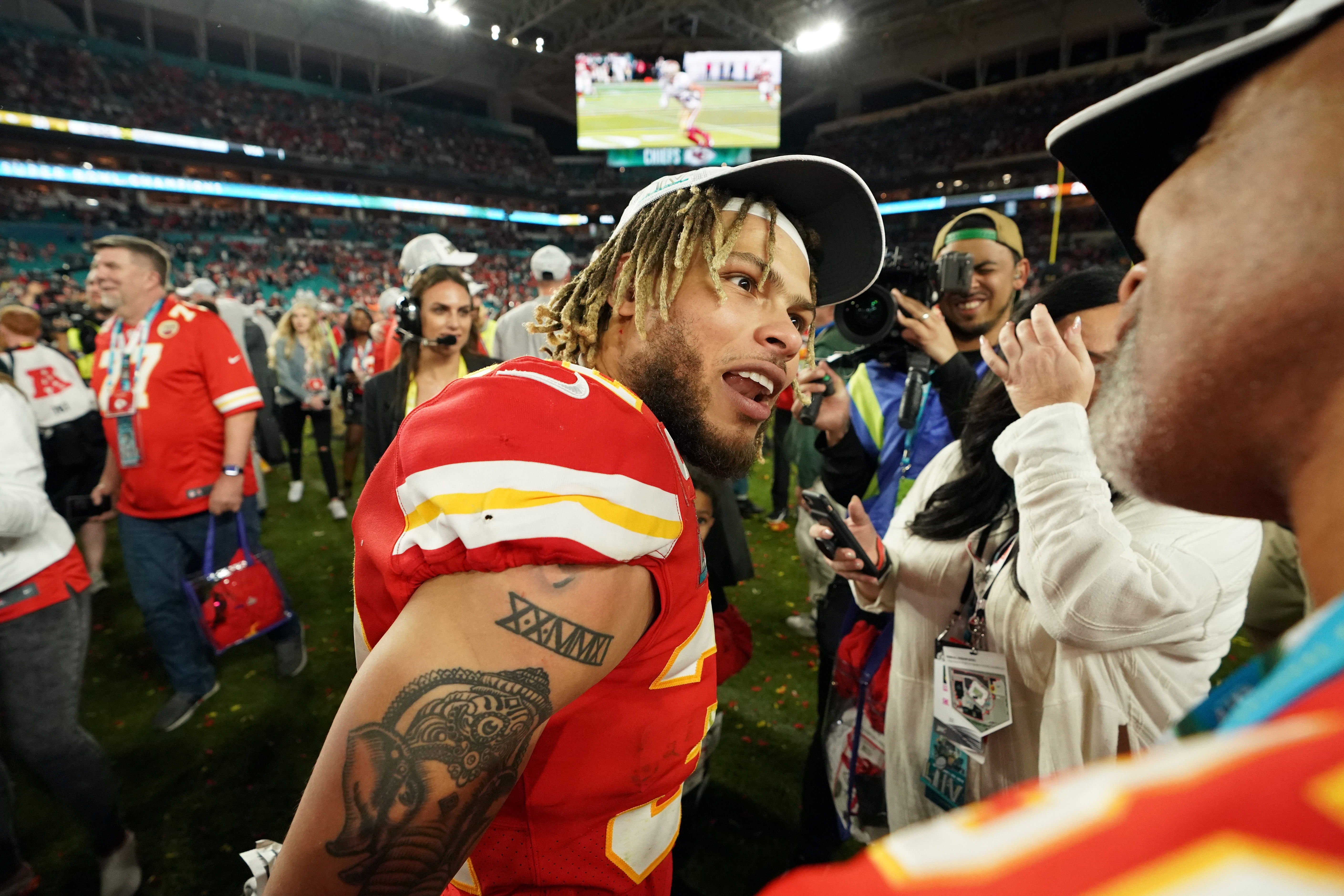 Patrick Mahomes may have won Super Bowl LIV MVP, but that doesn’t necessarily mean his teammates view him as the most important player on their roster.

The Chiefs signed stud safety Tyrann Mathieu last offseason, and he — along with Frank Clark and Steve Spagnuolo — has completely transformed their defense. The rangy safety has been all over the field, using his high IQ to take great angles and prevent big plays from happening. He racked up 75 tackles, picked off four passes and compiled two sacks.

And it’s not only his play on the field, either, as Mathieu has been a great locker-room presence, quickly becoming one of the team’s leaders on defense. His teammates sure valued him, as they voted him team MVP.

It’s rare that a player draws so much respect from their teammates in just one season, but the Honey Badger sure earned it.