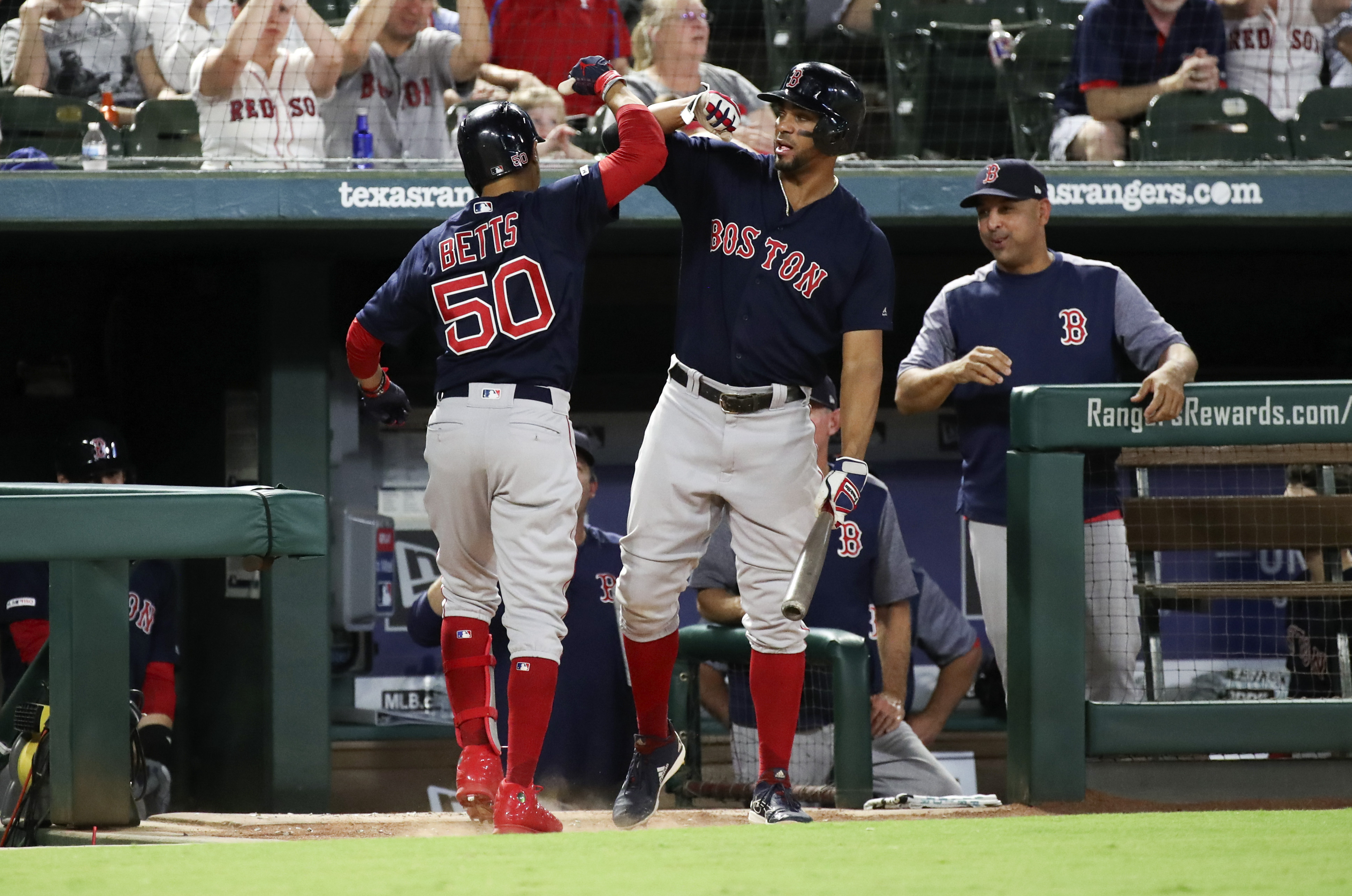 The Dodgers made it very clear they were looking to acquire a superstar centerfielder, and the Red Sox didn’t show any indications of keeping Mookie Betts long term, so it appeared to be more of a “when” than an “if” for a potential trade.

Well, that’s exactly what took place on Tuesday, although the trade that went through ended up being far bigger than anyone could’ve imagined. The Twins were involved as well, and it included a number of players who can immediately improve a lineup.

The Dodgers did indeed acquire Mookie Betts, but they also received veteran pitcher David Price as well. It cost them a pretty penny, though, as they gave up outfielder Alex Verdugo and pitcher Kenta Maeda. They also shipped Joc Pederson in a separate deal with the Angels, which was surprising, although they did receive young stud Luis Rengifo in return. Here are the full details of the blockbuster trade.

Sources tell me the deal is

Looks like the Dodgers are re-tooling their roster, with the Red Sox doing so as well, just on a smaller scale.