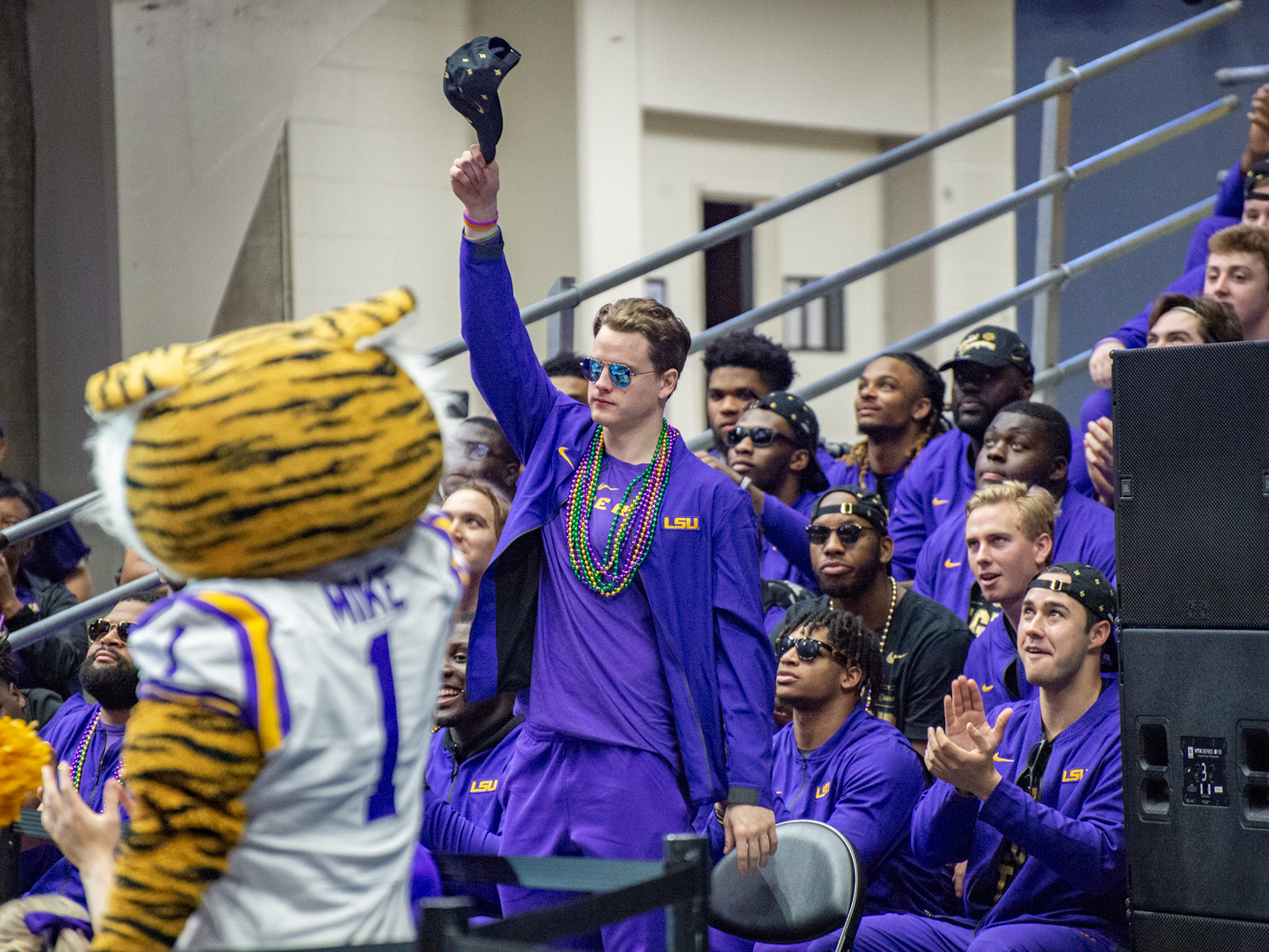 LSU product Joe Burrow will be the No. 1 pick in this year’s NFL draft, although it’s still uncertain exactly where he’ll land, with the Bengals possibly considering trading down to rebuild their roster with multiple selections.

As for Burrow, he doesn’t seem to care all that much about which team drafts him, but he does have a fairly specific plan about what he plans to do with his first NFL paycheck.

It’s known that the stud quarterback likes to eat healthy to keep in shape, so nutrition is a high priority for him. Eating clean is a lot of work, so Burrow will be seeking some help from a chef, which he told TMZ Sports this week.

“I’m a healthy eater, so whatever he or she can make that tastes good and keeps me shredded,” he said.

That’s a sensible investment that will prolong his career. Good choice.