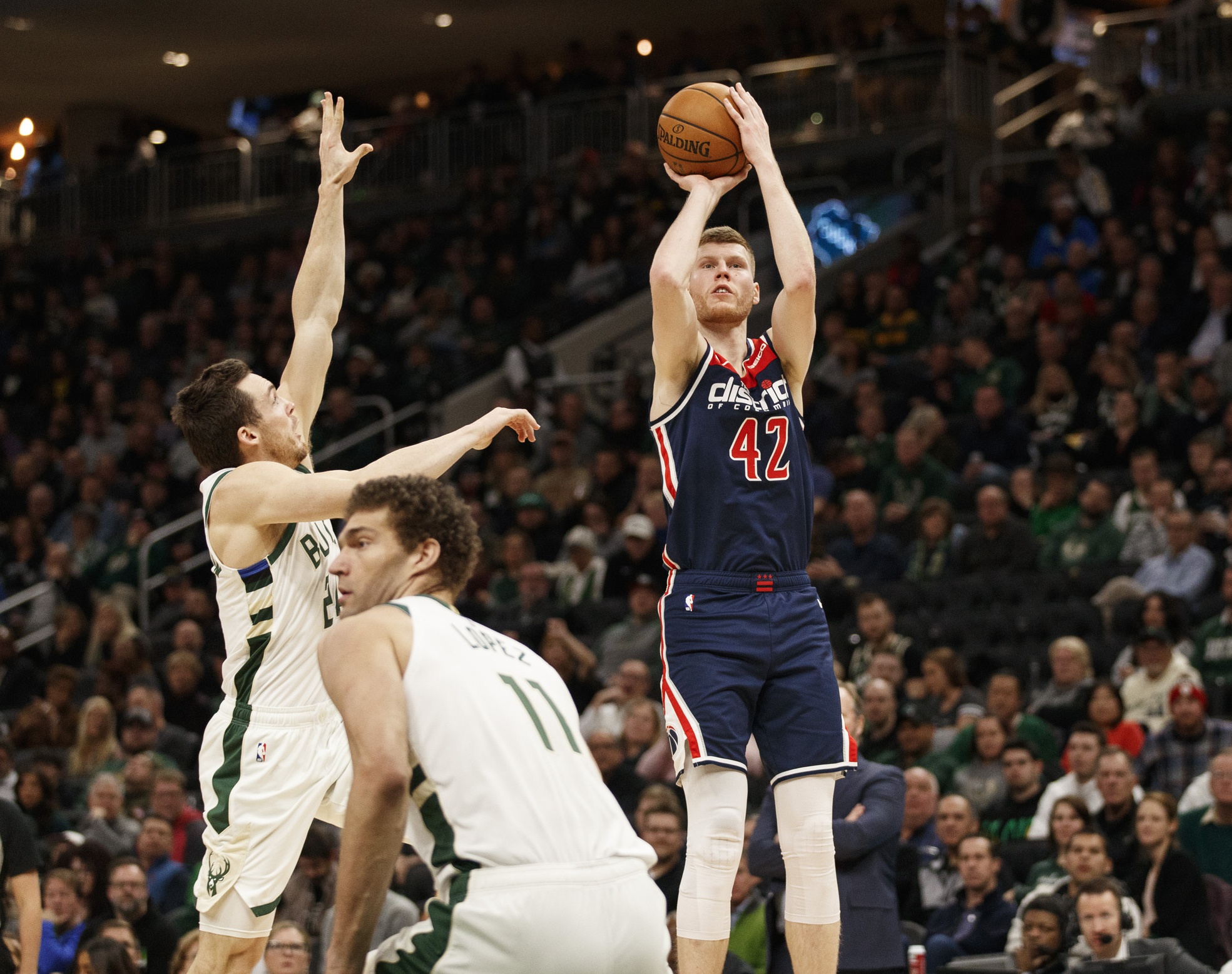 There is strong interest in Boston in Davis Bertans, who would fill a couple of needs. Bertans could join the frontcourt rotation and juice what has been a brutally bad shooting bench. The Celtics second unit is 28 in three-point shooting, per NBA.com, sandwiched between Minnesota and Cleveland. For a team that makes a living beyond the three-point line … that’s bad. Washington has effectively hung up on teams looking to extract Bertans, but Boston could make things interesting if they throw a pick or two into the pot. Because really … what are they holding on to them for?

We’ve all hoped/assumed the Celtics would have an interest in Bertans. While Washington continues to publicly state they won’t move him, Mannix reports that several teams believe it’s posturing and they’re merely holding out for a whopper of an offer.

With Davis’ contract at $7 million, Boston could easily cobble together the contracts to make this work. The real value to Washington will likely come in the draft picks (Memphis/Boston/Milwaukee 1st round).