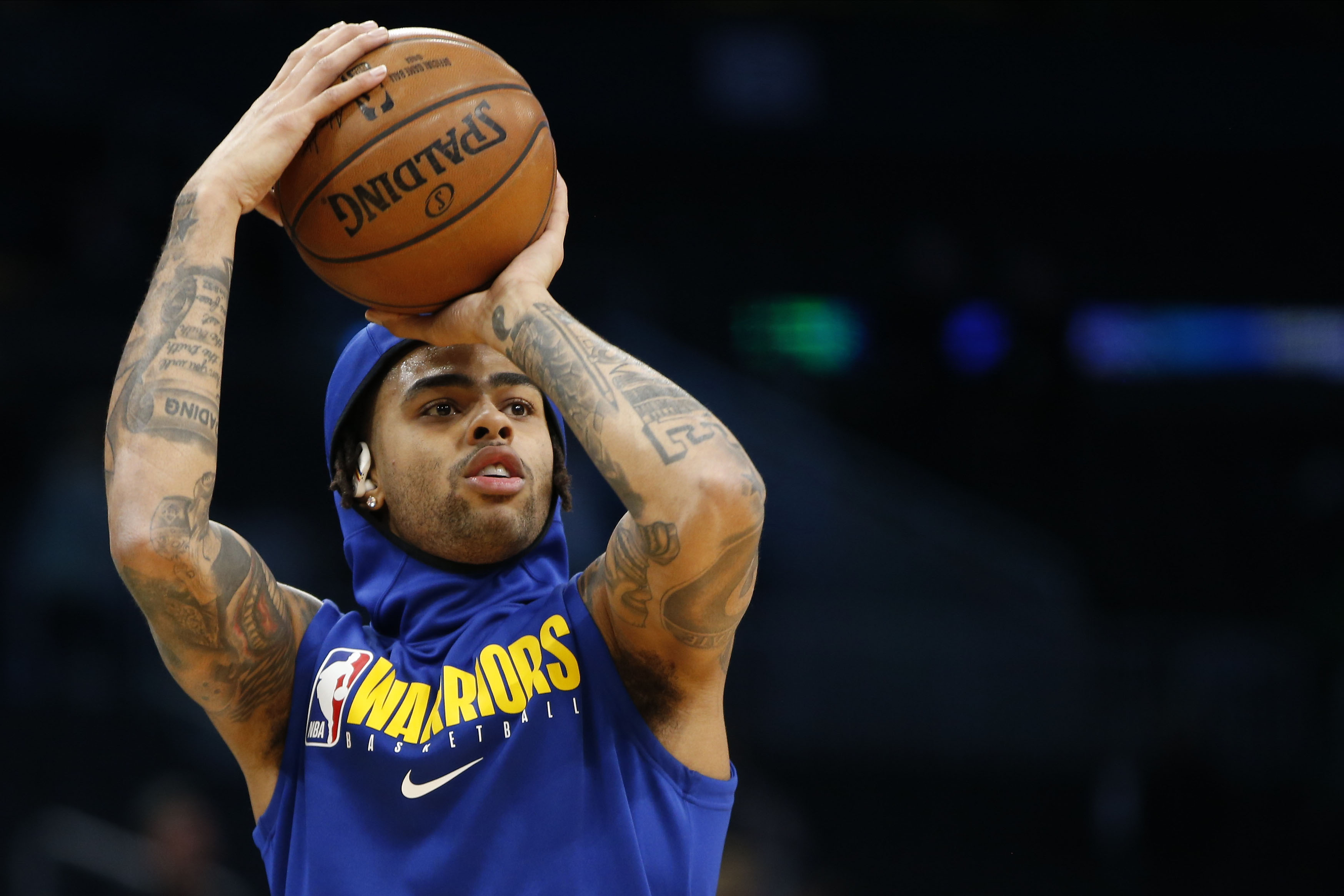 The Timberwolves haven’t won a game since November, yet they still seem to believe they have a roster that can compete at some point down the road, due to their activity leading up to the trade deadline.

Minnesota has made it clear for quite some time that they have been looking to sign D’Angelo Russell to bolster their backcourt. They were in the mix to acquire him over the summer when the Nets signed Kyrie Irving, only to see him land in the Bay Area.

But they haven’t quit on him, and apparently, they’re currently trying to work out a deal to land D-Lo.

The Timberwolves are 15-34, and they somehow did not win a game in either December or January. Teams that are in that poor of form generally look to sell, rather than buy, yet for some reason, they think acquiring a point guard can completely change their future outlook. Not only that, they’ve come across as looking very desperate to land Russell, so expect them to give up a lot if they do pull off a trade.