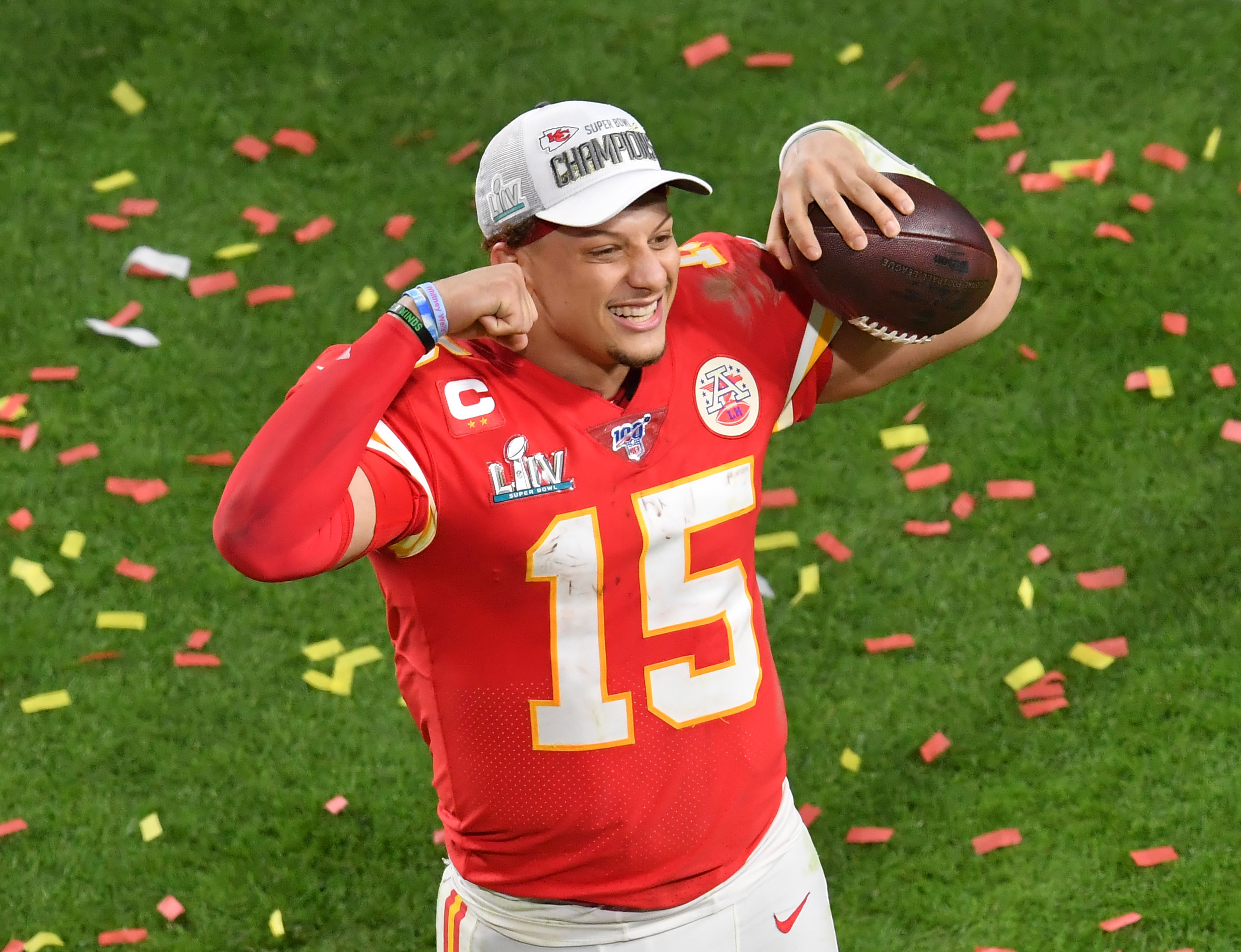 The Kansas City Chiefs defeated the San Francisco 49ers 31-20 on Sunday for their second Super Bowl in franchise history. The Chiefs needed to come from behind to be the champions this year as they were trailing 20-10 to San Francisco after three quarters before scoring three unanswered touchdowns in the final frame. Here are the top five Chiefs from the 2020 Super Bowl in Miami.

5) Sammy Watkins–The native of Fort Myers, FL caught five passes from Patrick Mahomes for 98 yards. He also had a strong completion/target percentage of 83.3% as he was targeted six times. Watkins’s longest reception was for 38 yards.

4) Travis Kelce–The Chiefs tight end from Westlake, OH, who is considered one of the best at his position in the entire National Football League, had another consistent day on Sunday. He caught six passes for 43 yards and one touchdown. Kelce’s major score was critical. Even though it was for only a single yard, it finished a 10 play Chiefs drive and gave Kansas City momentum. The Chiefs pulled within a field goal (20-17 San Francisco) at the time.

3) Tyreek Hill–The Chiefs top wide receiver from Lauderhill, FL was targeted 16 times on Sunday, and could have actually had a bigger Super Bowl. Still, Hill had nine catches for 105 yards, including a key reception on a third down and 15 play where he found himself wide open, and made a 44 yard catch.

2) Damien Williams–The San Diego, CA native played a key role for the Chiefs on the ground and in his catching ability. Williams, who was the top Chiefs running back, had 17 carries for 104 yards and one touchdown. He also had four catches for 29 yards and another touchdown. Williams had the last two Chiefs touchdowns. He put Kansas City up 23-20 on a five yard reception and then gave Kansas City huge insurance with a 38 yard rush into the end zone which put Kansas City up 30-20.

1) Patrick Mahomes–The native of Tyler, TX was the Super Bowl MVP. He completed 26 of 42 passes for 286 yards and two touchdowns. On the ground, Mahomes had nine carries for 29 yards and another major score. He also scored Kansas City’s first touchdown with a one yard run in the first quarter.