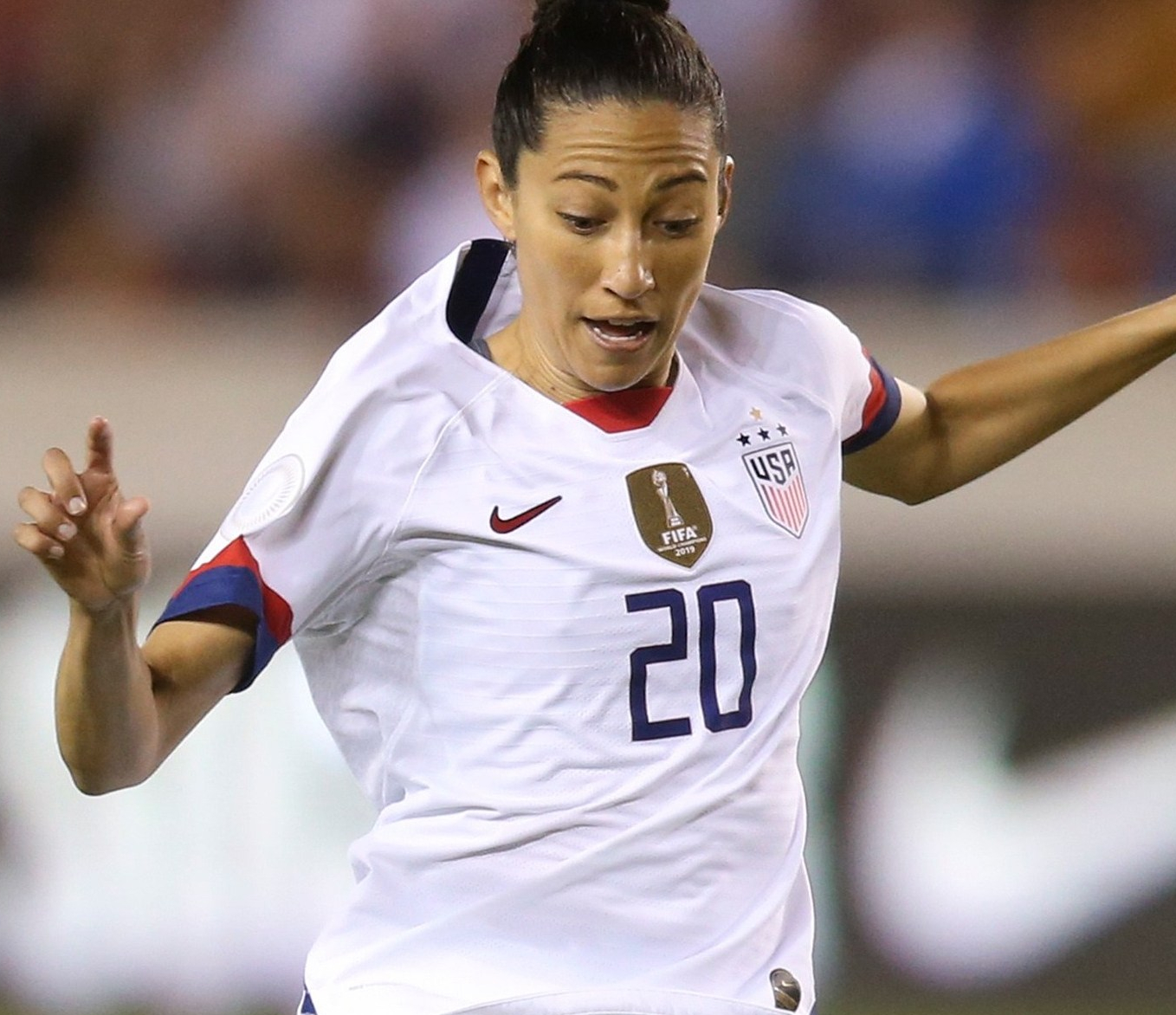 The United States have a perfect record of three wins and zero losses in the 2020 CONCACAF Olympic women’s qualification soccer tournament.On Monday, the United States finished up Group A undefeated after trouncing Costa Rica 6-0 from the BBVA Stadium in Houston, TX.

Christen Press of Los Angeles, CA and midfielder Samantha Mewis of Weymouth, MA each notched a pair of goals, while Lindsey Horan of Golden, CO and Jessica McDonald of Phoenix, AZ each scored once. Press scored the game winning goal at the four minute mark of the first period.

Once again in a flawless defensive effort, the opponent of the United States had limited scoring opportunities. In fact, Costa Rica had not only zero shots on goal, but zero shots.

Meanwhile, Alyssa Naeher of Bridgeport, CT picked up the shutout. The United States have yet to give up a goal in the tournament as they have outscored their opponents 18-0. In previous action, the United States beat Haiti 4-0 on January 28 and Panama 8-0 on January 31.

The leading American goal scorer so far is Horan with five goals. She scored three goals against Panama and one goal against Haiti. Press now has four goals.

As of Tuesday, the United States now know who they will play in the semifinals on Friday. Their opponent will be Mexico. In the final important game of Group B from Edinburg, TX on Tuesday, Canada defeated Mexico 2-0 on goals from Christine Sinclair and Shelina Zadorsky. For Sinclair, it was her 186th goal. Sinclair has the record for most international goals scored by a female soccer player all-time. With the Canada win, they finish first in Group B and will play Costa Rica in the semifinals on Friday from Carson, CA. Both semifinal winners qualify for the 2020 Olympic Games in Tokyo.