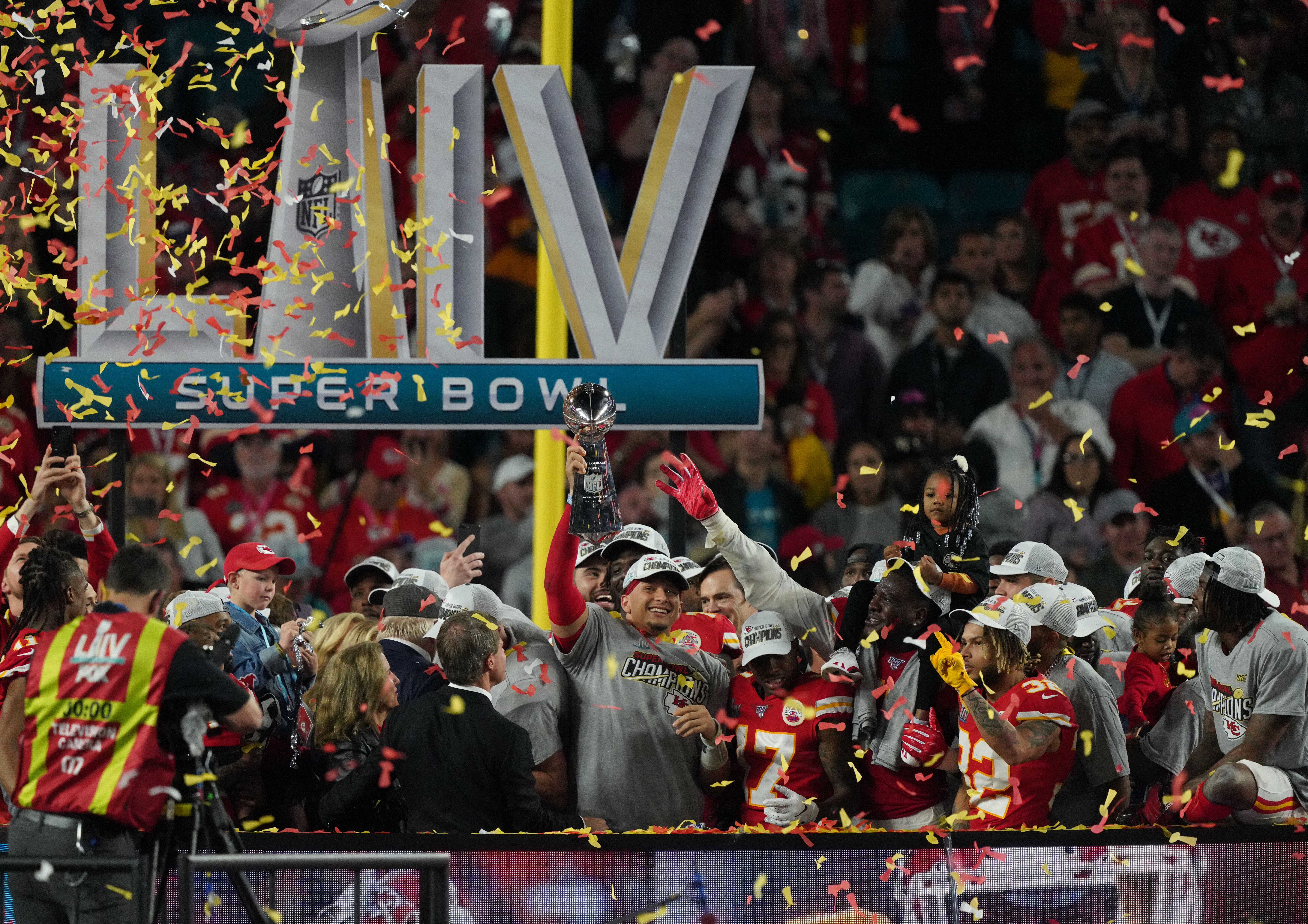 The Chiefs played in a Super Bowl for the first time in 50 years on Sunday, and fans apparently were willing to do whatever it took to be there for the action.

That included paying more to attend the big game at Hard Rock Stadium than any other Super Bowl — by a large margin — apparently.

Chiefs fans had 49ers fans outnumbered by roughly 2:1 by most counts, and even the ridiculous ticket prices didn’t scare them. Apparently, the average ticket price for Super Bowl LIV was $8,507.

“The record-setting ticketing figures for Super Bowl LIV continued February 3 as National Football League ticketing partner Ticketmaster reported its average price for tickets sold to the game reached $8,507 each, the largest figure for any single live event in the history of the Live Nation-owned company,” according to Eric Fisher of Sports Business.

It ended up being a great game, and was one of the most-watched Super Bowls ever, but at some point, the bubble has to burst. The casual football fan has been priced out of attending Super Bowls, and that’s simply unfair.