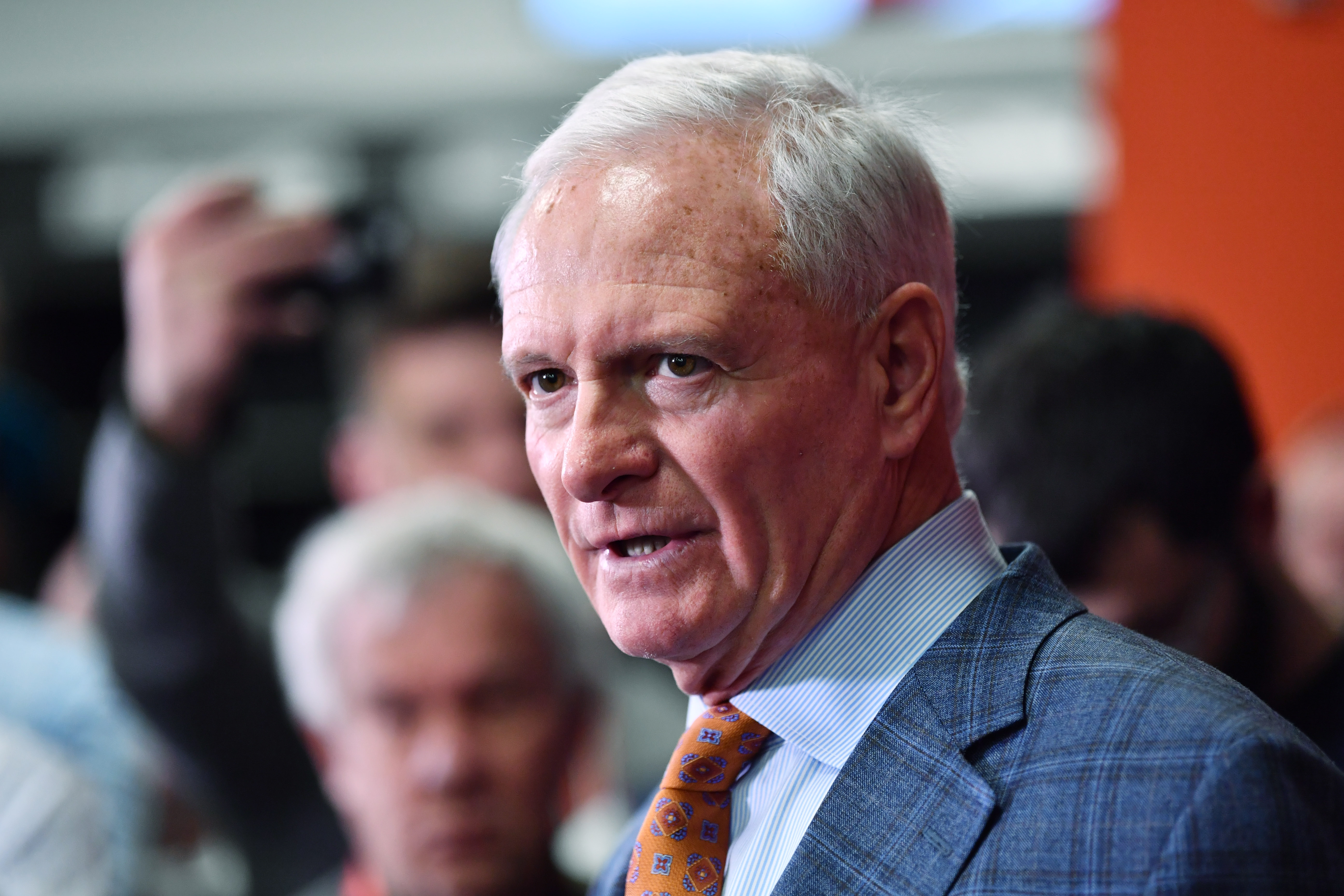 There’s been a lot of talk about the Browns potentially trading speedy receiver Odell Beckham Jr. in the offseason, but the team’s owner doesn’t seem to be leaning that way.

The Browns may have hired Andrew Berry as general manager, formally introducing him to the media on Wednesday, but let’s be frank: Haslam has always called the shots behind the scenes, which is a big reason why working for the organization has been viewed as unattractive.

So when Haslam spoke about his expectations for OBJ next season, despite all the receiver’s complaints over the past few months, it does look like the Browns are taking him off the trade block, at least for now.

“Absolutely. Odell is extremely talented,” Haslam said, via Pro Football Talk. “He was hampered by the groin injury [last season]. Listen, he could have done some things better, and we could have done some things better. I think Kevin is very excited to have Odell on the team. The surgery went well. He is rehabbing, and we look forward to having him and being a big, big producer for the team this year.”

Berry also spoke about OBJ’s future with the team.

“In terms of Odell, both of us have had really good conversation,” new General Manager Andrew Berry said Wednesday. “He is one of the most talented receivers in the league, and we are certainly happy to have him here.”

Looks like Beckham will be sticking around in Cleveland, at least for the time being.