Patrick Mahomes throws beer to cameraman, who then chugs it (Video) 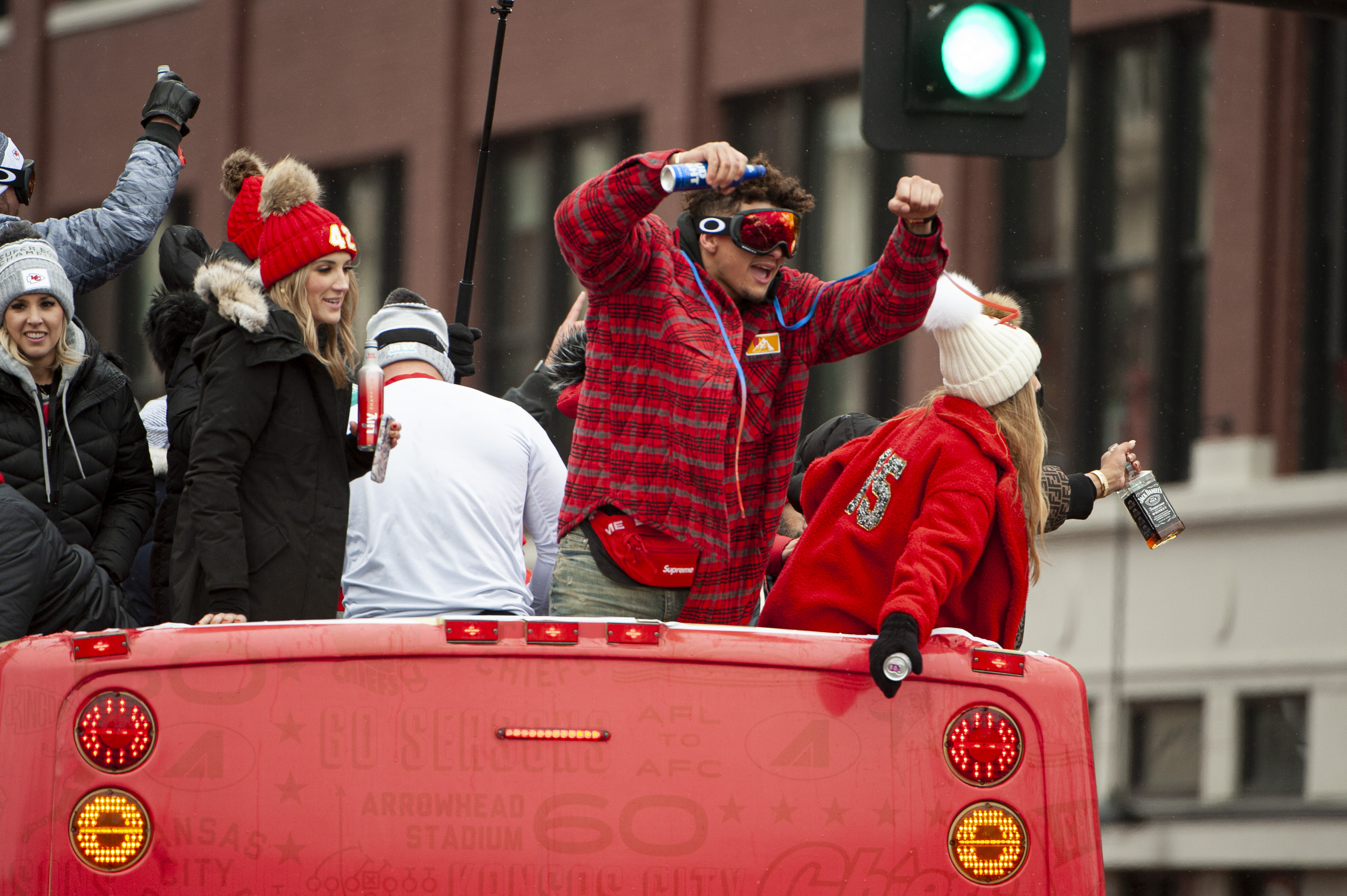 Patrick Mahomes throws beer to cameraman, who then chugs it (Video)

Chiefs quarterback Patrick Mahomes was at the Chiefs’ Super Bowl victory parade slinging dimes — just like he does on the football field.

Mahomes was named Super Bowl LIV MVP, mainly for his electric performance in the fourth quarter of the game. He started off cold, but completed 26 of 42 passes for 286 yards, with two touchdowns through the air, and one on the ground.

He rolled that momentum into the parade on Wednesday, when he showed off his arm strength in tossing a dime to cameraman below.

This time, though, it wasn’t a football. No, this time, Mahomes threw a beer, and the cameraman chugged it.

Patrick Mahomes with the beer pass to the cameraman and he immediately chugs it. Multitasking at it’s finest. (Via @Danhaggs10) pic.twitter.com/oKQHM7q5Ui