Andre Drummond rips Pistons over handling of trade to Cavaliers 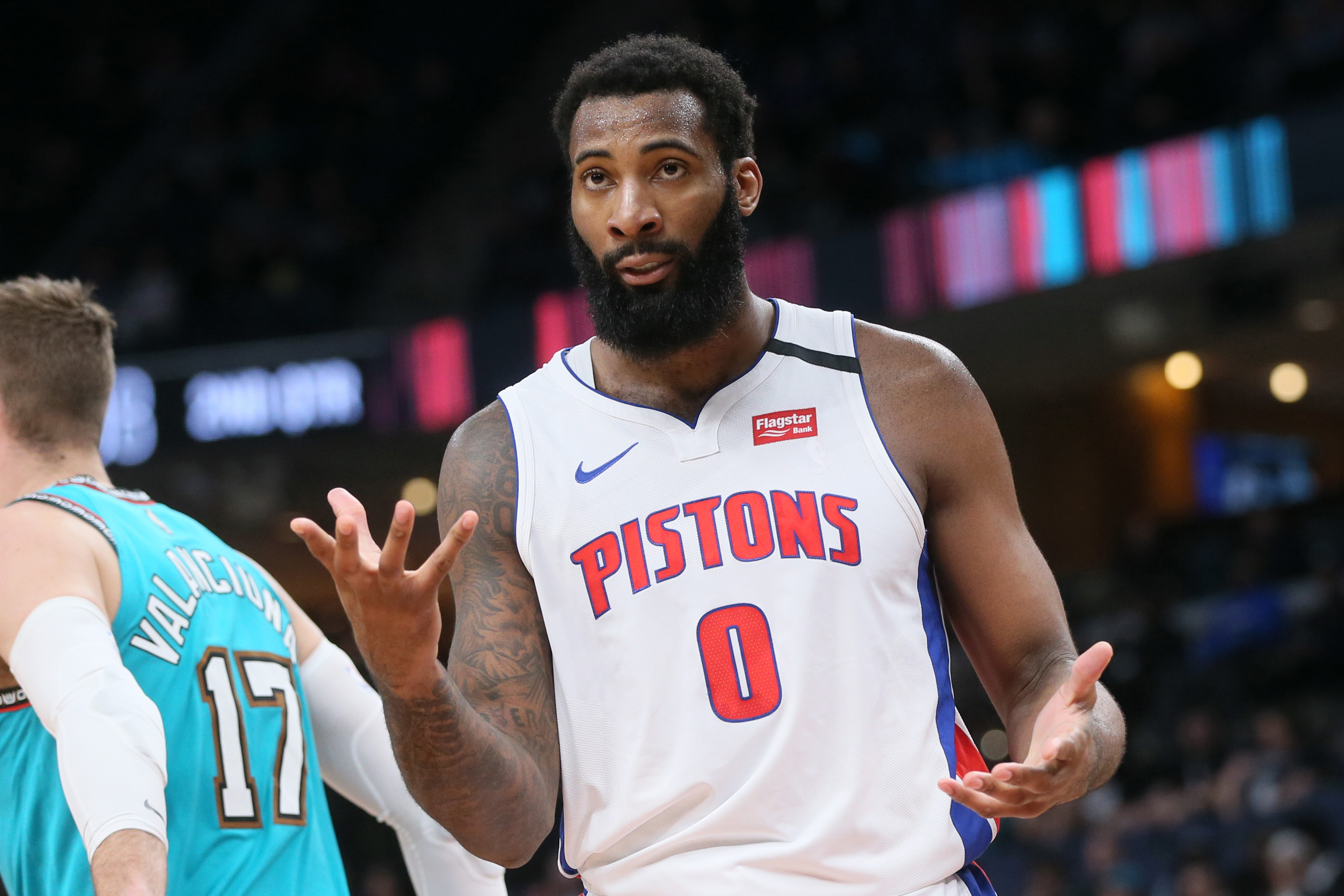 Andre Drummond rips Pistons over handling of trade to Cavaliers

It had become quite clear that the Pistons weren’t going to offer Andre Drummond the massive blockbuster deal he’s been seeking in the future, although he was likely going to opt into the final year of his contract next season, given the hefty price tag.

Drummond isn’t among the more athletic, rangy big men now dominating in the NBA, so a $28.7 million option probably wasn’t going to be something he could walk away from.

As such, the Pistons appeared desperate to move Drummond, and they ended up getting rid of him for next to nothing. They reportedly traded him to the Cavs for John Henson, Brandon Knight and a second-round pick, in the hour before the trade deadline.

Drummond was not happy about it, either, apparently feeling as if the rug was pulled out from under him. Check out what he had to say about it on Twitter.

If there’s one thing I learned about the NBA, there’s no friends or loyalty. I’ve given my heart and soul to the Pistons , and to be have this happen with no heads up makes me realize even more that this is just a business! I love you Detroit…

Cont… you will always have a special place in my heart! But on to the next @cavs hope your ready! Let’s finish the year off the right way 🦋

The Pistons didn’t necessarily have to clear the move with Drummond, but they probably should’ve at least informed him that he was being shopped, to be fair.