Brook Aiming to Be A Two Time World Champion 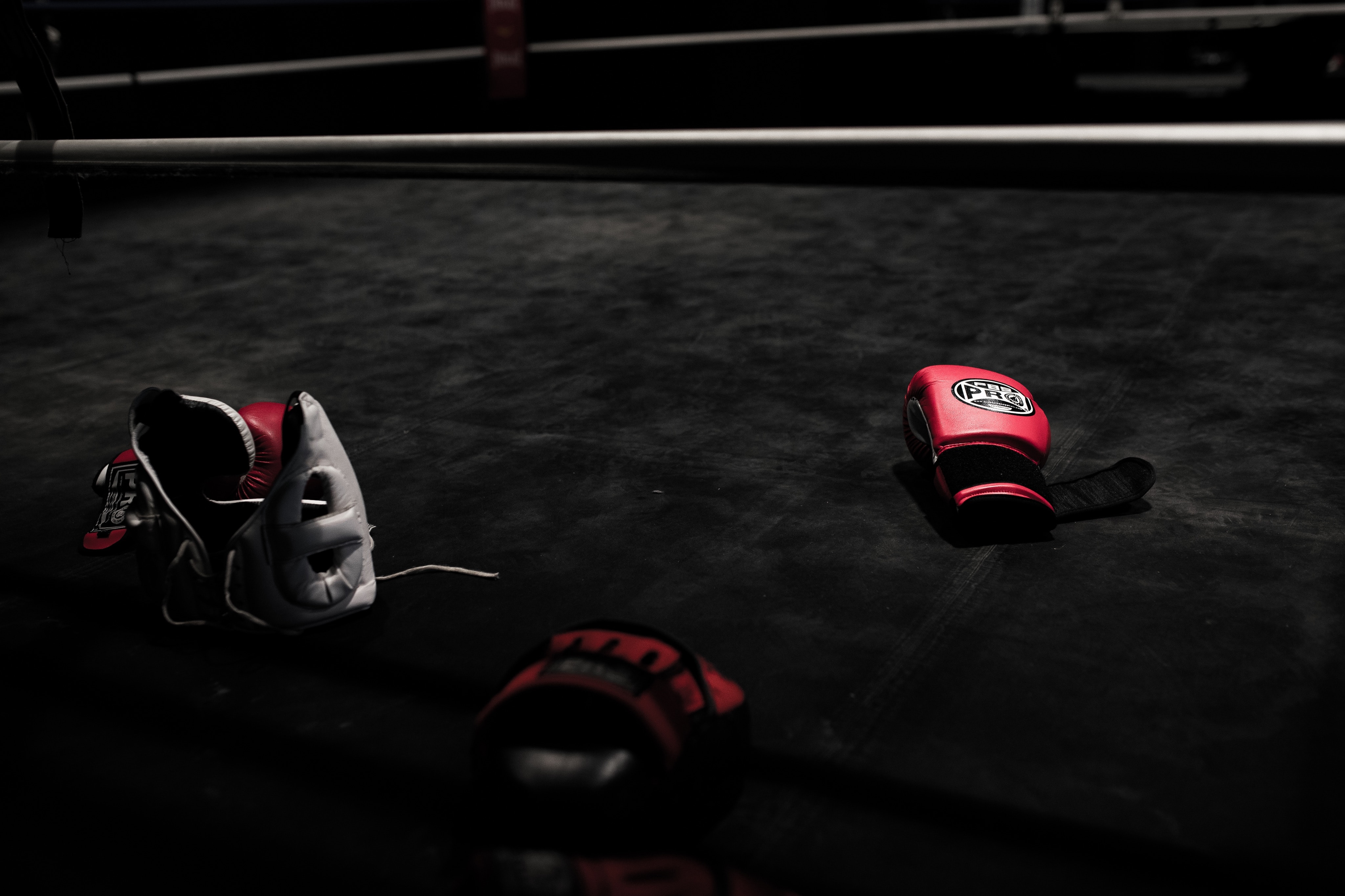 Brook Aiming to Be A Two Time World Champion

This weekend sees the return of Kell Brook, as the Sheffielder takes on America’s Mark DeLuca in a clash at super welter. Brook is the heavy favourite in the eyes of most boxing fans and is widely expected to get off to a winning start in what is undoubtedly a pivotal year. These are exciting times where Brook supporters as well as all sport enthusiasts have the opportunity to enjoy the fight via several streaming services available. This means you just have to visit sites like Bettingonline to see where they can view the match and even place a bet on which round they fancy Kell to win!

Brook, 33, famously won the IBF welterweight title when he beat Shawn Porter by unanimous decision at the StubHub Center in 2014. But his career failed to move in an upward trajectory in the fights that followed. While Brook made light work of the likes of Jo Jo Dan, Frankie Gavin and Kevin Bizier, the opportunities to challenge for the other belts in the division didn’t materialise.

Frustrated with the absence of big fights, Brook decided to fight Gennady Golovkin at middleweight six months after stopping Bizier in the second round. In what seemed like an impossible task, Brook held his own, before suffering a severe eye injury. GGG, one of the top boxers of his generation, started to turn the screw and Brook’s trainer, Dom Ingle, threw the towel in during the fifth round to prevent his fighter sustaining irreparable damage.

Brook looked to bounce back from the Golovkin defeat by defending his IBF welter crown against Errol Spence Jr., and again, he was performing well before another eye injury wreaked havoc. It allowed Spence Jr. to pile the pressure on Brook; who took a knee and didn’t make it back up in time. It was the second defeat of Brook’s career, and the second in succession.

Less than a year later, Brook made a winning return to the ring when he beat Sergey Rabchenko inside two rounds at super welter. A split with long time trainer and friend Dom Ingle occurred later in the year, with Brook opting to move in another direction under the guidance of John Fewkes. Next up for Brook, with his new team in place was Michael Zerafa. Still, while it was another victory under the belt after a unanimous points decision, the performance was uninspiring.

Ultimately, it led to Brook’s return to the Ingle Gym, with Brook and Dom Ingle rekindling their former relationship to prepare for a return to action. This will undoubtedly a make or break year for Brook, a fighter whose career, unfortunately, failed to deliver on the potential it once held.

Brook is reportedly aiming for three fights in 2020 as he chases down a second world title victory. Mark DeLuca, who poses a live threat, should be swept aside by a well-conditioned and well-trained Kell Brook. If everything goes to plan, the Matchroom fighter will be asking promoter Eddie Hearn to bring him more significant fights to the table. With his eye on both the welter and super welter divisions as he aims to make it a year and career to remember.