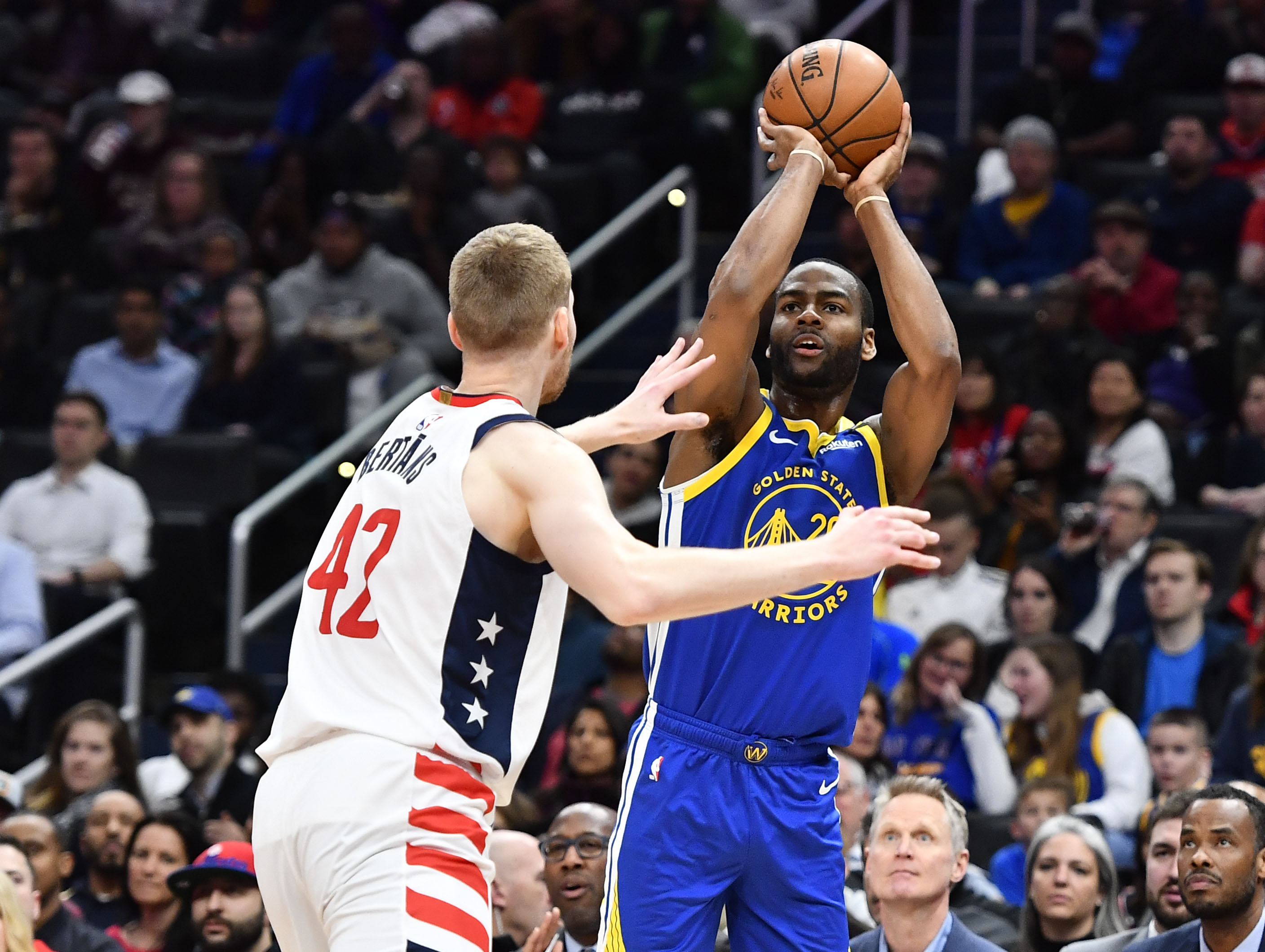 According to ESPN’s Adrian Wojnarowski, the Philadelphia 76ers acquired Alec Burks and Glenn Robinson III from the Golden State Warriors in exchange for three-second round picks (2020 via Dallas, 2021 via Denver, and 2022 via Toronto).

Wojnarowski adds that the Sixers are working on additional trades to open up some roster spots for both Burks and Robinson III by Thursday’s 3 p.m. ET. But if Philadelphia cannot find any suitors, then they will have to waive two players.

On Wednesday night, various media outlets reported that Burks and Robinson III could be traded, hence why they did not play against the Brooklyn Nets.

Both players joined Golden State on one-year, minimum-salary contracts this offseason. In 48 games this season, the 28-year-old Burks is averaging a career-high 16.1 points, 4.7 rebounds, and 3.1 assists in 29 minutes per game.

Furthermore, he is shooting 40.6 percent from the field and 37.5 percent from three-point range on 4.7 attempts per game. Robinson III is also having a career-year too.

The 6-foot-6 wing player is averaging 12.9 points, 4.7 rebounds, and 1.8 assists in 31.6 minutes per game. Additionally, Robinson III is shooting an impressive 48.1 percent from the field and 40 percent from three-point range on 3.5 attempts per game.

Surprisingly, this will be Robinson’s second stint with the Sixers. The former Michigan Wolverine played 10 games with Philadelphia back in 2014-15 after being waived by the Minnesota Timberwolves.

In the days and weeks leading up to the NBA trade deadline, it was reported that the Sixers would be on the lookout for perimeter shooting.

However, no one did not know what it would potentially cost to upgrade their bench for the stretch run. As we can see, it did not cost a lot, which is good news for the Sixers.

Looking at their roster, they did not have the necessary pieces to acquire Marcus Morris, Robert Covington, Bogdan Bogdanovic, David Bertans, etc.