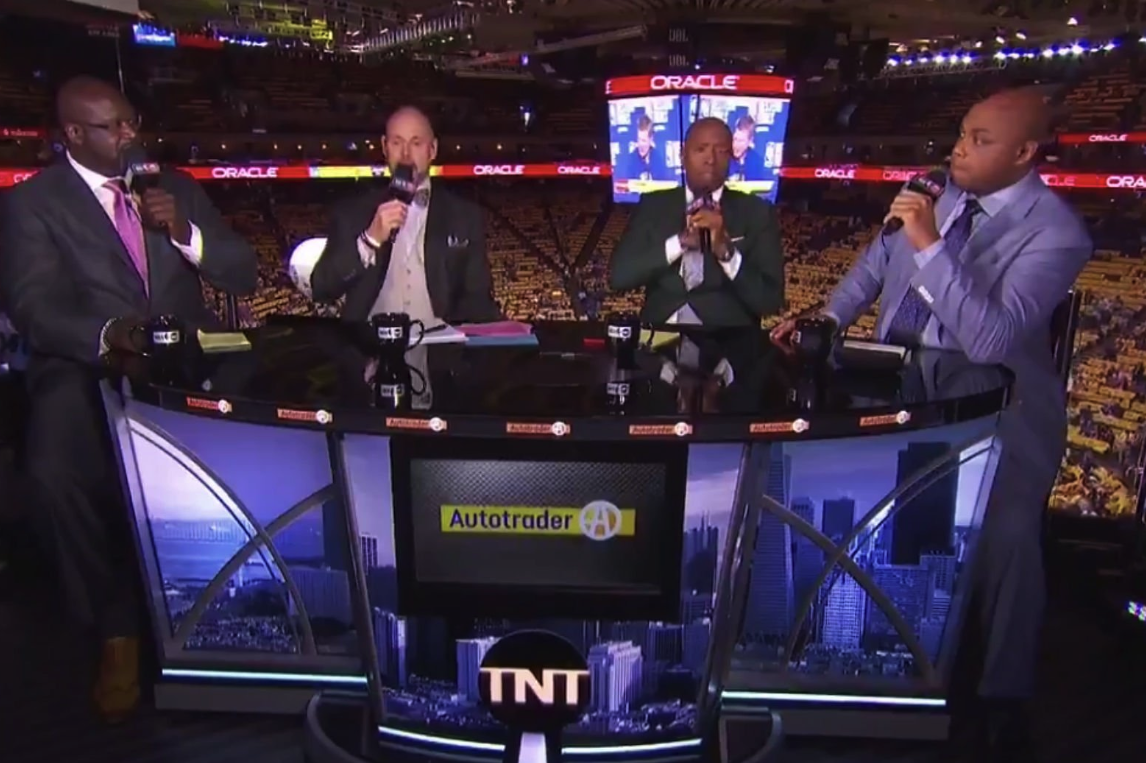 Joel Embiid had a point to prove to his critics when he balled out against the Bucks and Giannis Antetokounmpo on Christmas Day, dropping 31 points and hauling in 11 rebounds in only 28 minutes of play — against the reigning MVP. He followed that up by scoring 24 and 35 points to end the decade.

But the 2020 Embiid, unfortunately, has looked nowhere near that player, as he’s been out of shape, and has appeared to have issues with his conditioning. He’s looked slow, rather than the dominant, explosive player we’ve seen him be at times.

And his critics are taking notice.

Embiid had one of his worst performances of the season in Thursday’s 112-101 loss to the Bucks, going 6-for-26 shooting, and, for some reason, attempting 10 three-pointers (only making three of them).

The “Inside the NBA” crew went in on Embiid during the game, with Shaq teeing off on him.

Shaq just ripped Embiid apart when breaking down his game against the Bucks tonight 😂pic.twitter.com/mkHhvU6T1B

And then Charles Barkley took aim after the game, calling Embiid and the Sixers “soft.”

"They are the Cleveland Browns of the NBA."

Charles went all-in on how he feels about the Sixers 😬