Will One Canadian Team Win the Stanley Cup This Year? 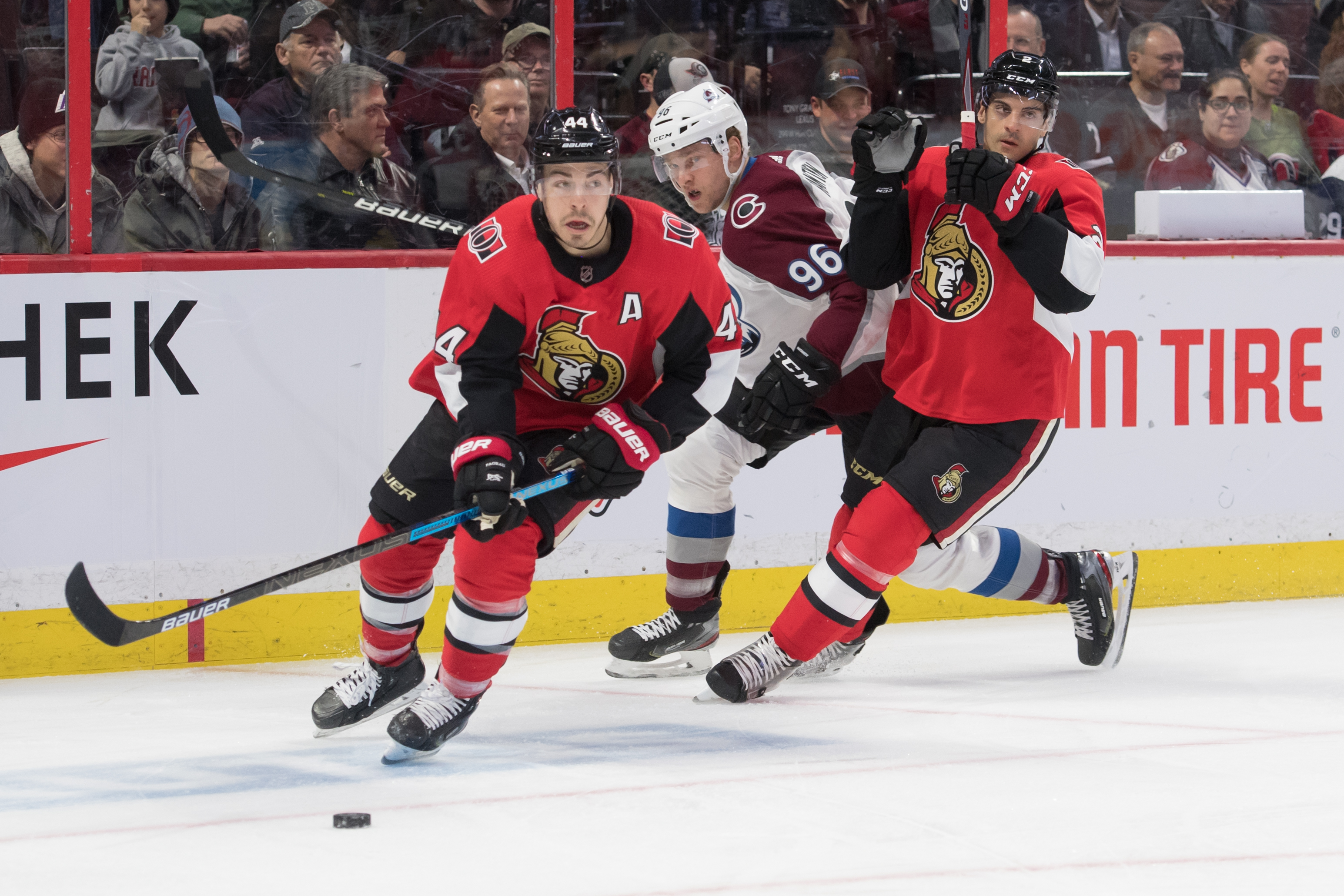 Will One Canadian Team Win the Stanley Cup This Year?

The All-Star break is here, which means that we’ve reached the half of the NHL season. After last year’s magnificent playoffs and according to some fans a shocking outcome, many are discussing whether it is possible to see something similar this season.

The opinions are divided, and while one part of the public thinks that there’s no way of seeing the same scenario, others don’t agree on that at all.

But what also draws the attention of the hockey fans, especially from the other side of the northern border, are prospects of the Canadian teams in this year’s quest for the Stanley Cup trophy.

More than 26 years have passed since the last team from this country captured the title. Back in 1993, the Montreal Canadiens defeated the LA Kings, and that was the last time one franchise from Great White North picked up silverware. At the moment, Canada has 49 Stanley Cups, and the USA 51.

However, the Habs are the most successful club in history with 24 trophies, and they’ve also appeared in the most finals, 34. The Maple Leafs are second with 13, but with the last one won all the way back in 1967.

Before the season started, there were a few of them, which indicated that they might make run for the Stanley Cup. So far, none backed up those claims.

Up until this moment, the campaign has been very turbulent for several of those franchises, and some even had to make a change at the head coaching position. Both the Toronto Maple Leafs and the Calgary Flames had to fire Mike Babcock and Bill Peters, respectively, although the latter one’s departure didn’t have only sports reasons, but others as well.

Still, this doesn’t have to be tragic at all. Especially because both teams began playing much better after a switch at the bench. Under Sheldon Keefe, Toronto posted 17-7-3, and the Flames are 14-7-1 with Geoff Ward as their new leader.

Toronto was considered to be one of the top teams in the league before the start of the competition, and one of the favorites for winning the title. Things with Babcock didn’t go very well as the Leafs started to fall apart, but Keefe erased all the negativities since taking over the wheel.

The period of solid results boosted the morale of Toronto’s fan army across the continent, and they all hope to see last year repeating again. Back then, Craig Berube came to St. Louis Blues before the New Year and led one of the worst teams in the entire league straight to the Stanley Cup trophy.

At the moment, they are close to the Wild Card spot, and there is a strong belief that with a few wins in a row, all the previous failures will be compensated and that the playoff berth will be clinched.

As for the Flames, they are in the race for the first position of the Pacific Division, where two more teams from Canada also participate, the Vancouver Canucks and the Edmonton Oilers. Both of them also target the No.1 place here, which promises an exciting fight. You’ll be able to place bets on who’ll take the win over on the most popular sportsbooks such as those on this list of the best NHL betting sites from OffshoreSportsbooks.com later this year.

The Winnipeg Jets are near the post-season zone, too. All they need is one solid period of good results, and Paul Maurice’s crew is there.

Ottawa Senators weren’t in any of the talks for making some noticeable result this season, which can’t be said for the Montreal Canadiens. Claude Julien’s guys had two disastrous stretches with eight consecutive defeats in each, and that severely deteriorated their chances to reach the top places in the division and conference.

However, the Canadiens are still fighting and trying to survive the adversities, hoping that they can make some kind of a breakthrough similar to the one St. Louis had. Injuries hurt them a lot, but when they have all the players healthy and at disposal, be sure that the Habs are going to be very difficult to handle.

In general, the chances of seeing a Canadian team lifting the Stanley Cup trophy are a bit low. According to all the major NHL betting sites and their specialists oddmakers on one side, and the experts on the other, it seems that a draught which lasts for two and a half decades will probably extend for at least another year.