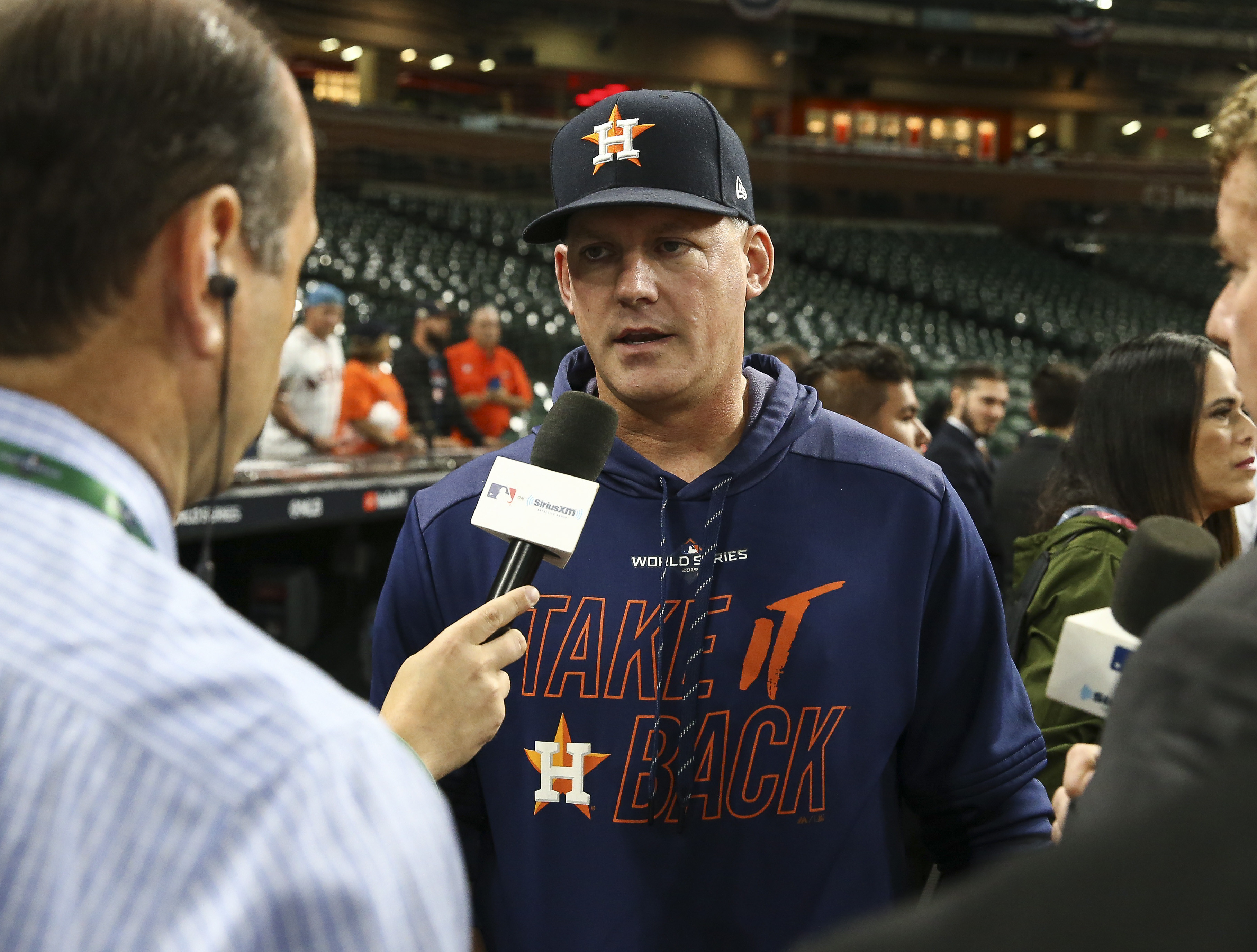 The Astros were hit with a major penalty for being caught cheating during the 2017 season, stealing signs using video technology, yet, for some reason, the team’s former manager doesn’t seem to feel they gained all that much of an advantage.

Standing at the plate and knowing if the pitch coming will be a fastball or offspeed certainly helps lock in, especially given how much players watch film on opposing pitchers, but AJ Hinch has been somehow attempting to downplay the impact it had.

Hinch, who obviously wants to get back managing in MLB at some point, after serving his one-year suspension, recently told Tom Verducci of MLB Network he ” can’t pinpoint what advantages or what happened,” which is laughable.

“It’s a fair question, and I think everyone is going to have to draw their own conclusion,” Hinch said. “I hope over time and the demonstration with the talents of this team, the players, the careers that are being had, we have some of the best players in the entire sport all together on the same team. I hope over time, it’s proven that it wasn’t, but I understand the question. It’s a fair question, and people are going to have to draw their own conclusions.”

“Unfortunately, we opened that door as a group, and that question may never be answered we may never know. We’re going to have to live and move forward and umm be better in the sport. But unfortunately no one can really answer that question I can’t pinpoint what advantages or what happened or exactly what would have happened otherwise…but we did it to ourselves.”

That’s quite a hot take, even for Hinch. Nearly every player, coach and executive around the league — not affiliated with the Astros — would likely vehemently disagree.