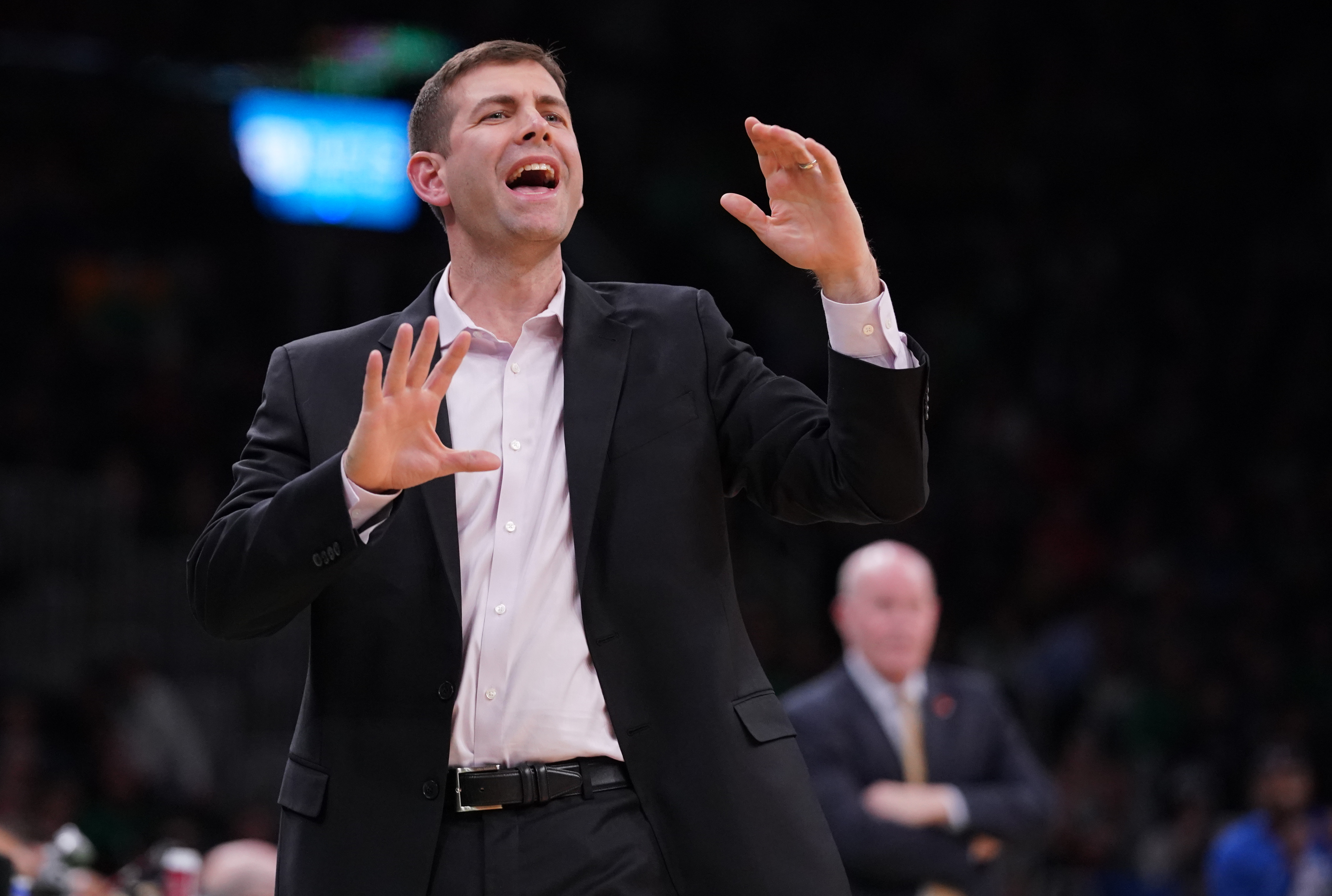 Kemba Walker has been a huge upgrade over Kyrie Irving for the Celtics this season, especially when looking at the impact he’s had in the locker room.

Irving was throwing his teammates under the bus, and having temper tantrums both on and off the court, serving as a major distraction. Walker, on the other hand, has been quite the opposite — putting up big numbers, and saying all the right things along the way.

Walker has averaged 22 points, five assists and four rebounds per game this season, doing a great job of playing alongside other ball-dominant players, such as Jayson Tatum and Jaylen Brown. He’s coexisted, rather than being the guy with the ball in his hands all the time, like Irving was. Head coach Brad Stevens praised his point guard in speaking to reporters on Friday, saying Walker is a guy who “gets it.”

“At the end of the day, if you can be around a group that you enjoy competing for, and competing with, I think that’s a good experience. That’s what usually leads to giving yourself a chance to maximize yourself.”

Walker’s impact has really been felt, with the Celtics sitting pretty at 35-15, trailing the Raptors by just 1.5 games for the two-seed in the Eastern Conference standings.