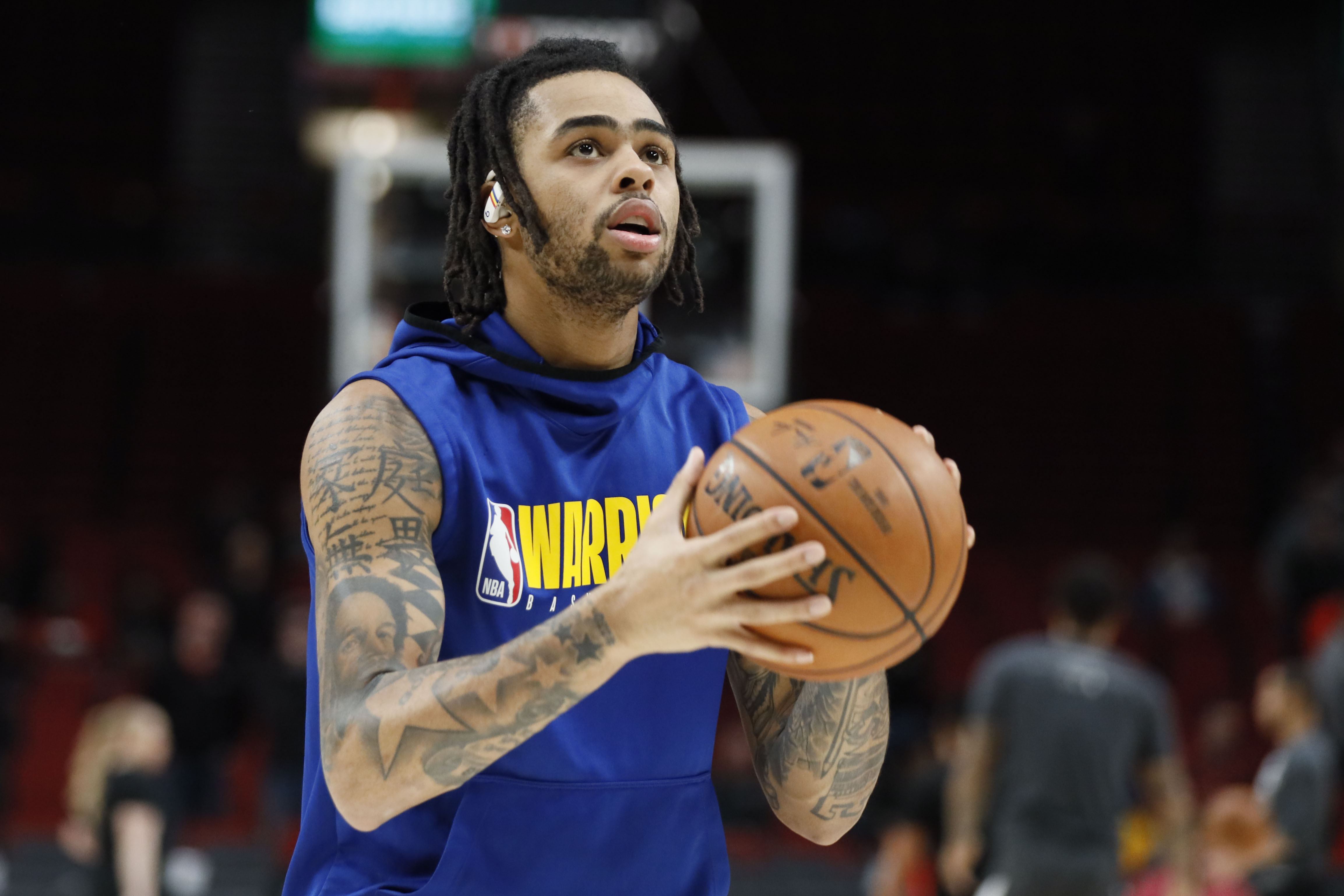 Karl-Anthony Towns and D’Angelo Russell are close friends, and they couldn’t be happier about the opportunity to play alongside each other in Minnesota.

KAT has made it clear that he’s unhappy about where the team has been headed over the past year, and has also stated that he’s tired of losing, so the Timberwolves organization did what they could to rectify both of those issues, by trading for Russell an hour before the deadline on Thursday.

The Wolves, to their credit, didn’t give up all that much in the deal, as Andrew Wiggins has been a defensive liability, and they’ve also been trying to get off his bloated contract. Towns appears happy about the move, as does D-Lo, who called it a “dream come true.”

“We talked about it,” he said. “We joked about it in the summer time. Anytime we’d go to dinners we’re kicking the jokes about it. But for it to come true like this…it’s a dream come true, you guys.”

"To wake up and see the situation that I’m in and feel the love of somebody wanting me to be here … it’s a surreal moment for me right now."

—D'Angelo Russell on playing with Karl-Anthony Towns in Minnesota pic.twitter.com/iTh3rSZmrX

It will be interesting to see if Russell can lift the spirits of the hapless Wolves, given that the team hasn’t won a game since November.