Dez Bryant wants to return to Cowboys; team is considering it 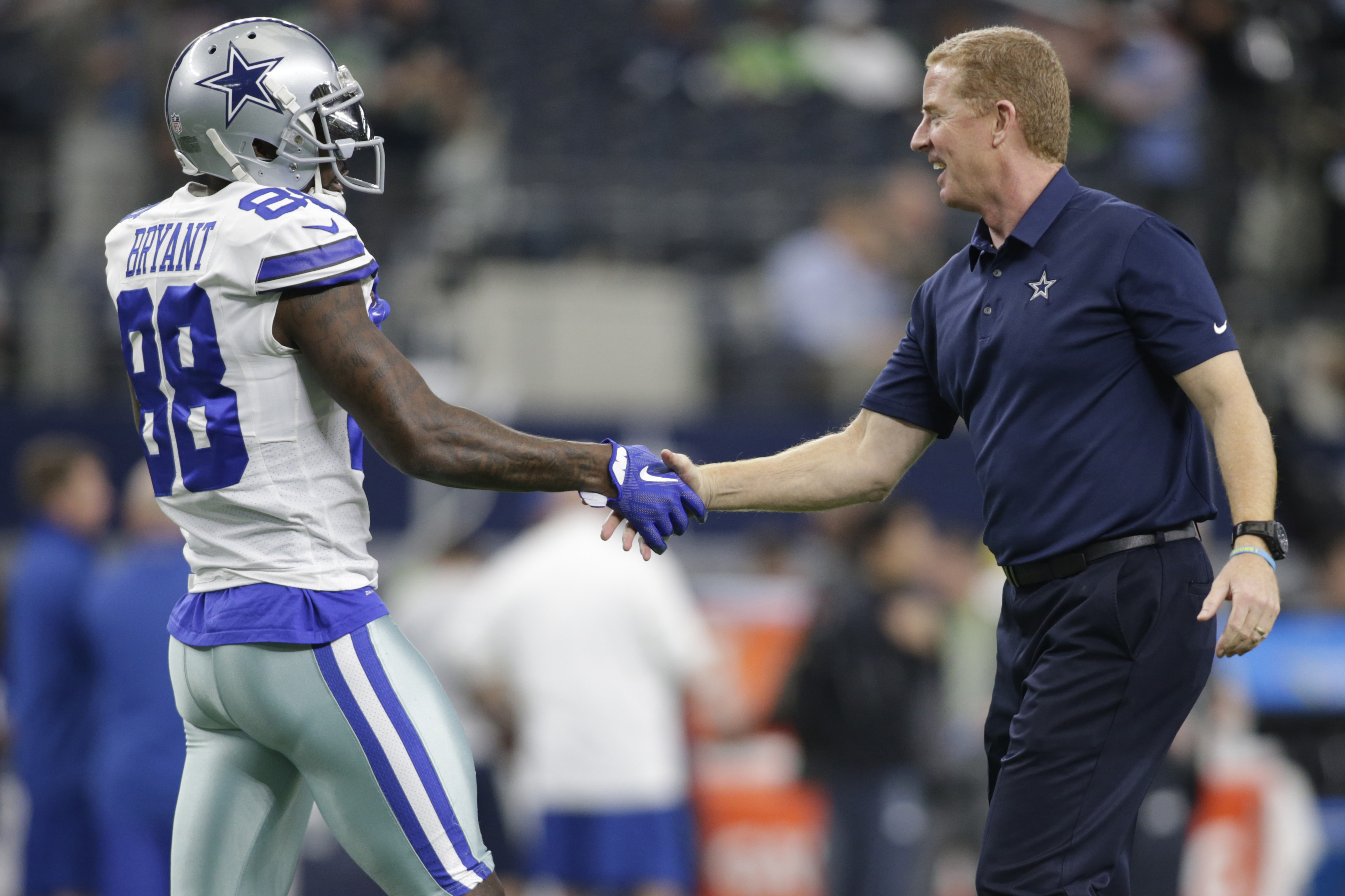 Dez Bryant wants to return to Cowboys; team is considering it

Jason Garrett is no longer the head coach of the Dallas Cowboys, and, as a result, one of the team’s longtime veteran players wants to return.

Wide receiver Dez Bryant was drafted by the team, and played in Dallas from 2010-17. He has never played in a game for any other team, and has been rehabbing from the Achilles injury he suffered practicing with the Saints in 2018.

Bryant is still only 31 years old, so he might still have enough left in the tank to be effective in the red zone and on short-yardage situations — an area the Cowboys have struggled in. And he wants to return to big D, according to VP Stephen Jones.

“He has texted me that he would like to come back,” Jones said, according to Clarence Hill of the Forth Worth Star-Telegram). “We have nothing but great respect for Dez and what he accomplished here. Certainly, as we look forward into the future we look at all opportunities and all potential players that could maybe help us out.”

We wouldn’t rule it out. Crazier things have happened.