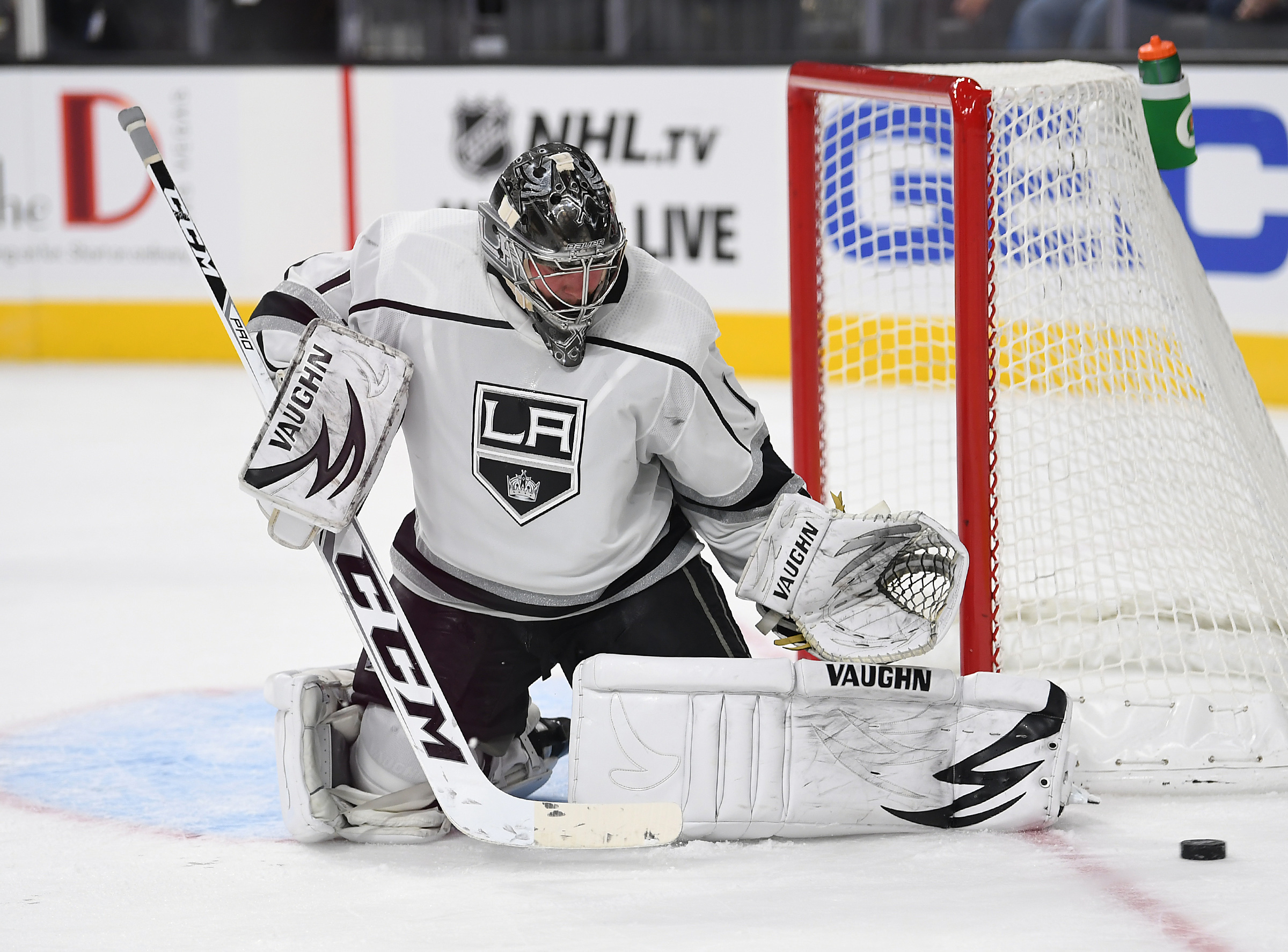 Every league has a team with whom every move they make is magnified and made more important than it should be. Minor trades are brought to the forefront of league wide conversations and legitimate blockbusters can make the national news, be it in the United States or Canada.

I’m sure everyone has heard about the trade between the Red Sox and Dodgers in Major League Baseball, because it’s received coverage on the nightly national news broadcasts. The NBA trade deadline has painted ESPN with news of trades across the league, but for some reason, a Knicks trade has been one of the headlines. Such is the case in the NHL, where TSN is providing disproportionate coverage to the Maple Leafs acquiring Kyle Clifford and Jack Campbell.

From a hockey standpoint, it makes sense for the Maple Leafs to have made this trade, even if it isn’t the earth moving trade its coverage suggests. A young, emerging squad will benefit from the veteran forward depth that Kyle Clifford will bring to the team. The real prize for Toronto will be Campbell, however.

Frederik Andersen has seen more ice time than almost any other goalie in the NHL, because when he has sat, his replacements, usually Michael Hutchinson, have been uninspiring. Recently Andersen has been showing his fatigue, and has had to miss games to ill effect. Adding Campbell to the goaltending depth chart will help preserve Andersen, and probably more importantly, allow Toronto to feel comfortable with preserving Andersen as they battle for a playoff spot.

At some point, the Maple Leafs playoff run will make these national sports newsworthy stories turn into national news in Canada. Perhaps this trade will help grease the wheels on their path there. And when the Maple Leafs are battling this spring, I hope at least one lazy journalist stumbles on this post and reads the title, and wonders how in the hell Toronto won the Campbell Cup.