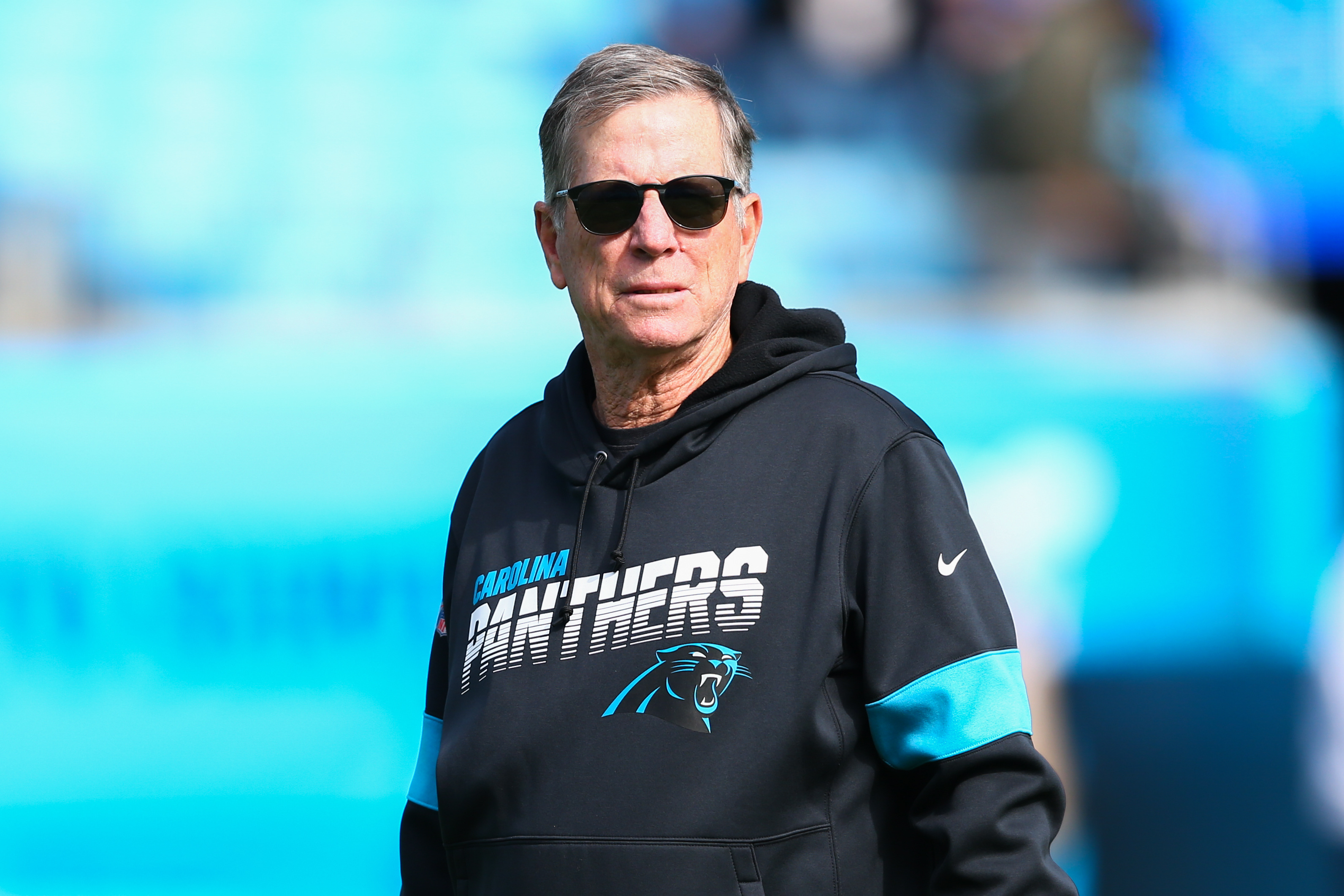 This particular offseason figures to bring more change for the Carolina Panthers than they’ve ever undergone since entering the league in 1995.

Out is longtime head coach Ron Rivera, as well as a number of his assistants. All-Pro linebacker Luke Kuechly has retired, and it will be extremely tough to replace them.

And, most importantly, the team’s future at the quarterback position remains unclear. Cam Newton missed the entire 2019 regular season, dealing with a foot injury, and given the shoulder injuries he’s suffered over the years, the team could look to trade him.

The tea leaves are starting to point in that direction, as is the language from general manager Marty Hurney, who sure didn’t make a commitment to Newton when asked about his future.

“He’s rehabbing, that’s all I can say,” Hurney said, via the Associated Press.

Expect Newton to play for a team like the Bears or Bucs next season — Chicago looks like a great fit for him.