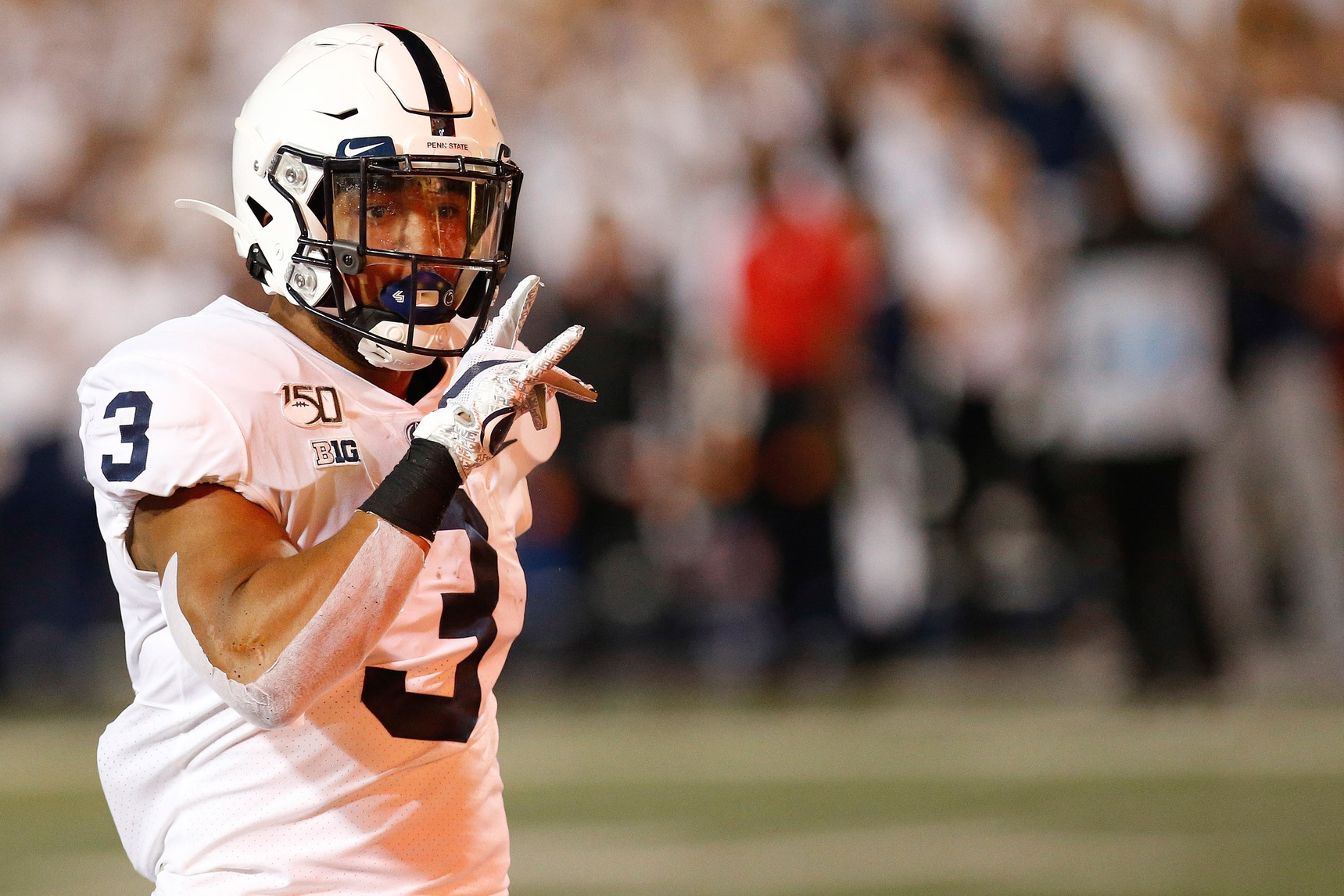 Good morning, Penn State fans. It’s been a while. So let’s get caught up!

In Friday’s episode of Locked on Nittany Lions, we get caught up with some Penn State news and notes. Penn State is once again looking to replace a member of its coaching staff, another former five-star recruit has entered the transfer portal, and Penn State has signed a top 15 recruiting class. So there is a bunch to get into in today’s episode.

You can listen to today’s episode right here. Subscribe to the podcast in your favorite podcast app using the links below the embedded audio player.