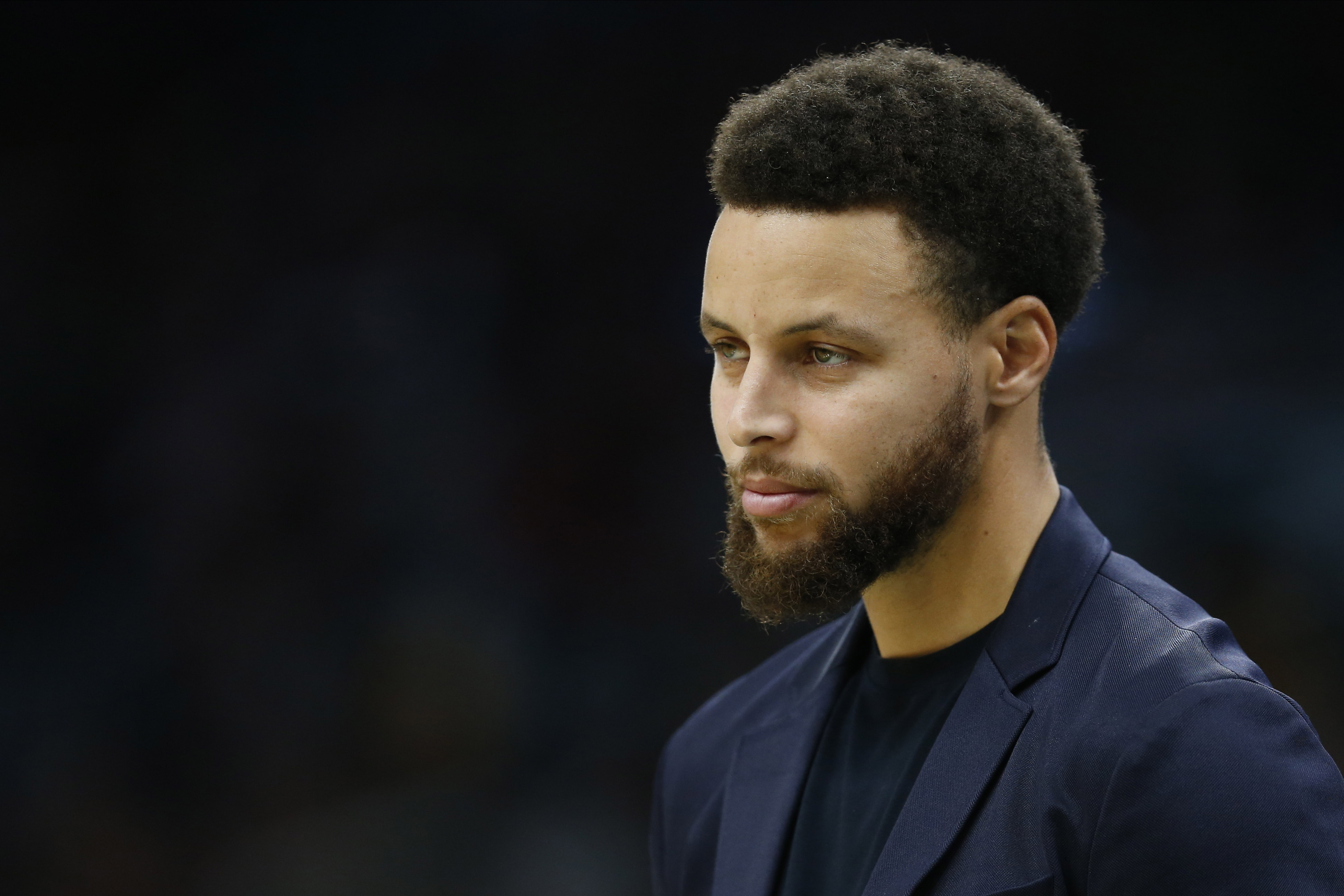 The Warriors have experienced a fall from grace like NBA fans have never seen before this season, going from the best team in the Western Conference, to the worst in the league.

Golden State won 57 games last season, yet it currently sits at 12-40 currently. The team has clearly been playing for the future, trotting out a lineup comprised mostly of G-Leaguers. They’ll likely be bringing on even more guys from that level after having traded away a few players just before the deadline, including starting point guard D’Angelo Russell.

There has been some good news for Warriors fans, though. Two-time MVP Steph Curry practiced for the first time on Friday, since undergoing surgery to fix a metacarpal fracture in his left hand.

Steph still has a long recovery ahead of him, but this gives the team hope for next season, especially with Klay Thompson also returning to the court at some point in the future.